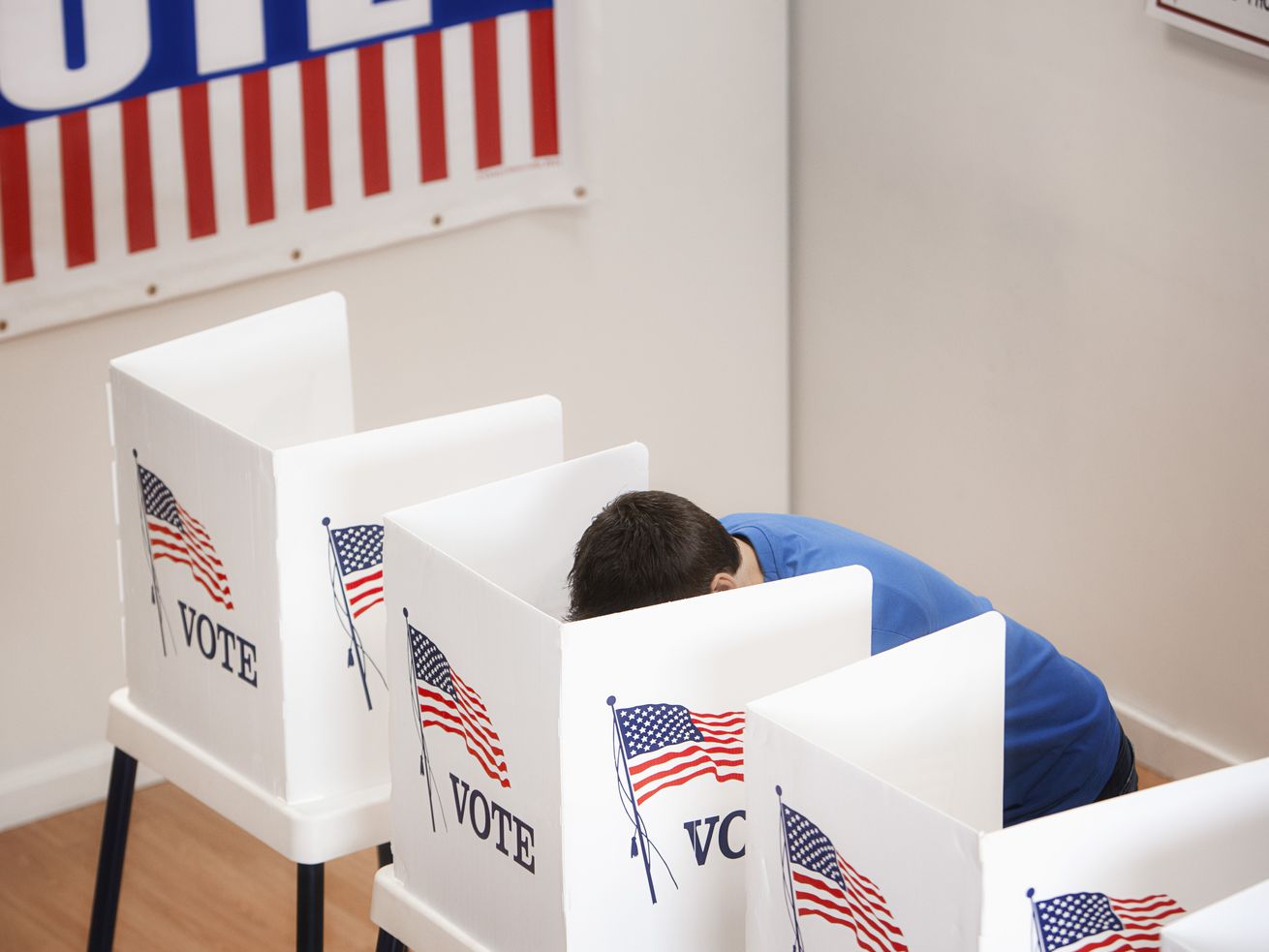 Voters ages 18 to 53, including millennials, Generation X, and young voters, cast more votes than baby boomers and older generations amid a modern record high turnout in the 2018 midterm elections, according to a new Pew Research Center analysis.

Voters younger than 53 accounted for a narrow majority of the total voter turnout by casting 62.2 million votes, while the older generations cast 60.1 million votes, the research said.

This pattern is a repeat of the 2016 election, where 69.6 million of the votes were cast by the younger generation and 67.9 million came from boomers and older adults. The shift is partially due to older generations are aging and dying, making millennials and Generation X a bigger share of the electorate, according to the research center.

Higher turnout rate also accounted for the increase. While the number of eligible millennials and Generation X voters grew by 2.5 million, the two generations together cast 21.9 million more votes than in 2014. Millennials especially saw their voter turnout rate roughly double from 22 percent in 2014 to 42 percent.

Voter turnout tends to rise with age, and baby boomers and the Silent Generation, made up of Americans born between 1928 and 1945, still vote at higher rates than younger Americans. While turnout rates for millennials soared, just 42 percent of eligible millennials turned out to vote, compared with 64 percent of baby boomers and older voters. Yet, due to dwindling numbers, baby boomers ended up casting only 36 percent of ballots in 2018, which is the generation’s lowest share in a midterm election since 1986.

2018 also marked the first time more than half — 55 percent — of Generation X voters showed up to midterm elections.

2018 was also the first time that members of Generation Z, who were born after 1996, was of age to vote in a midterm election. 30 percent of eligible voters between 18 to 21 cast 4.5 million votes.

This generation is just reaching the legal voting age — members only accounted for about 4 percent of the votes in 2018 — which is why their impact will likely be more significant during the 2020 presidential election, when they’ll make up about 10 percent of all eligible voters.