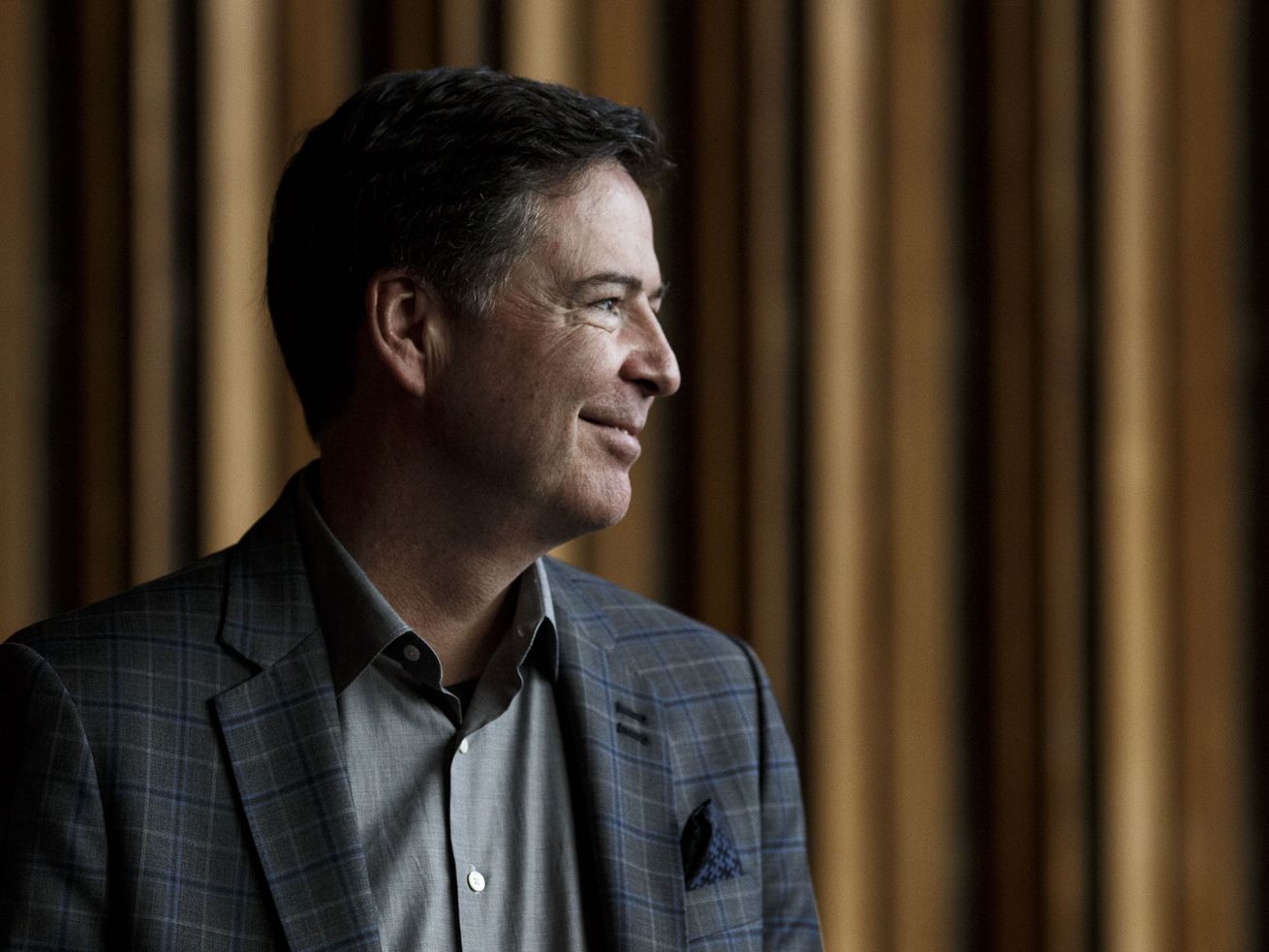 It all starts with Hillary Clinton’s emails. (Of course.)

It is nearly 2019 and not only are we still talking about Hillary Clinton’s emails, but James Comey and House Republicans are fighting in court over just how they’ll keep talking about them.

On Friday afternoon, lawyers for both former FBI Director Comey and the outgoing Republican majorities on the House Judiciary and Oversight Committees met in federal court. The reason for the hearing? To duke out a lawsuit Comey’s team had filed to quash a subpoena the committees issued on November 21 that requires Comey to sit for a deposition next week behind closed doors. Comey, for his part, says he’s happy to testify — but would like to do so in public.

If this doesn’t sound like something either group should care enough about to litigate, let’s back it up: It’s all tied to then-Secretary of State Hillary Clinton’s emails.

The December 3 deposition would cover Clinton’s use of a private email server and her handling of classified information, as well as Russian influence in the 2016 election. Comey has long been in Republican crosshairs with respect to this issue, and President Donald Trump reportedly wanted to indict both Comey and Clinton earlier this year.

The Republican majorities in both House committees had initially asked Comey in September for a nonpublic interview, a request he denied even then, saying he’d prefer to testify publicly. He reiterated that preference in a tweet last week and the motion filed Thursday.

Happy Thanksgiving. Got a subpoena from House Republicans. I’m still happy to sit in the light and answer all questions. But I will resist a “closed door” thing because I’ve seen enough of their selective leaking and distortion. Let’s have a hearing and invite everyone to see.

In the paperwork filed by Comey’s lawyers, they reject the private deposition, saying it “exceeds a proper legislative purpose, is issued in violation of House rules, and unduly prejudices and harasses the witness.”

Comey also accuses the House GOP of selectively leaking previous private testimonies, and says he fears his words would be used to “peddle a distorted, partisan political narrative about the Clinton and Russian investigations through selective leaks.” The motion singles out other closed-door depositions which he and his lawyers deem have been distorted for political use, including leaks associated with the testimonies of Andrew McCabe, Peter Strzok, Lisa Page, Jonathan Moffa, Bruce Ohr, and James Baker.

Lawyers for the House called Comey’s request “so extraordinary and frivolous that, as far as undersigned counsel is aware, no district court in the history of the Republic has ever granted such a request.” And House Judiciary Committee Chair Bob Goodlatte tweeted that Comey “believes he deserves special treatment”:

It appears Mr. Comey believes he deserves special treatment, as he is the only witness refusing to either appear voluntarily or comply with a subpoena. He needs to appear before the Committees, as all other witnesses have done. Let the facts come to light.

Still confused? The long and short of it is this: House Republicans want Comey to testify about Hillary, and her emails, and Russia, and the 2016 election. He said, ‘Okay, let’s do this, but only if you let me do it publicly.’ They, however, want it done in private. The most important element of this whole melodramatic conflict: Comey is accusing the House of asking people to testify in private so that their testimonies can be leaked selectively for political reasons.

Friday’s hearing didn’t settle the issue; a ruling is expected on Monday morning.

Hearing just ended on James Comey’s motion to quash the subpoena issued by House Republicans, no ruling today. Comey’s lawyers will have until Sunday at 2pm to reply to the govt’s response, and then the judge is having them come back to court at 10am on Monday

Even if on Monday the judge doesn’t quash the subpoena, Comey could still get it delayed. That’s also important, as it would postpone testimony until the end of the year when the House will flip. Democrats, once they are in control, will throw away the subpoena and the investigation will end.

Until then, however, both sides say they want the truth to come out: Goodlatte said in a tweet that the facts should “come to light,” and Comey wrote that “truth is best served by transparency.” They just happen to have different opinions about whether the door should be open or shut for that truth telling.