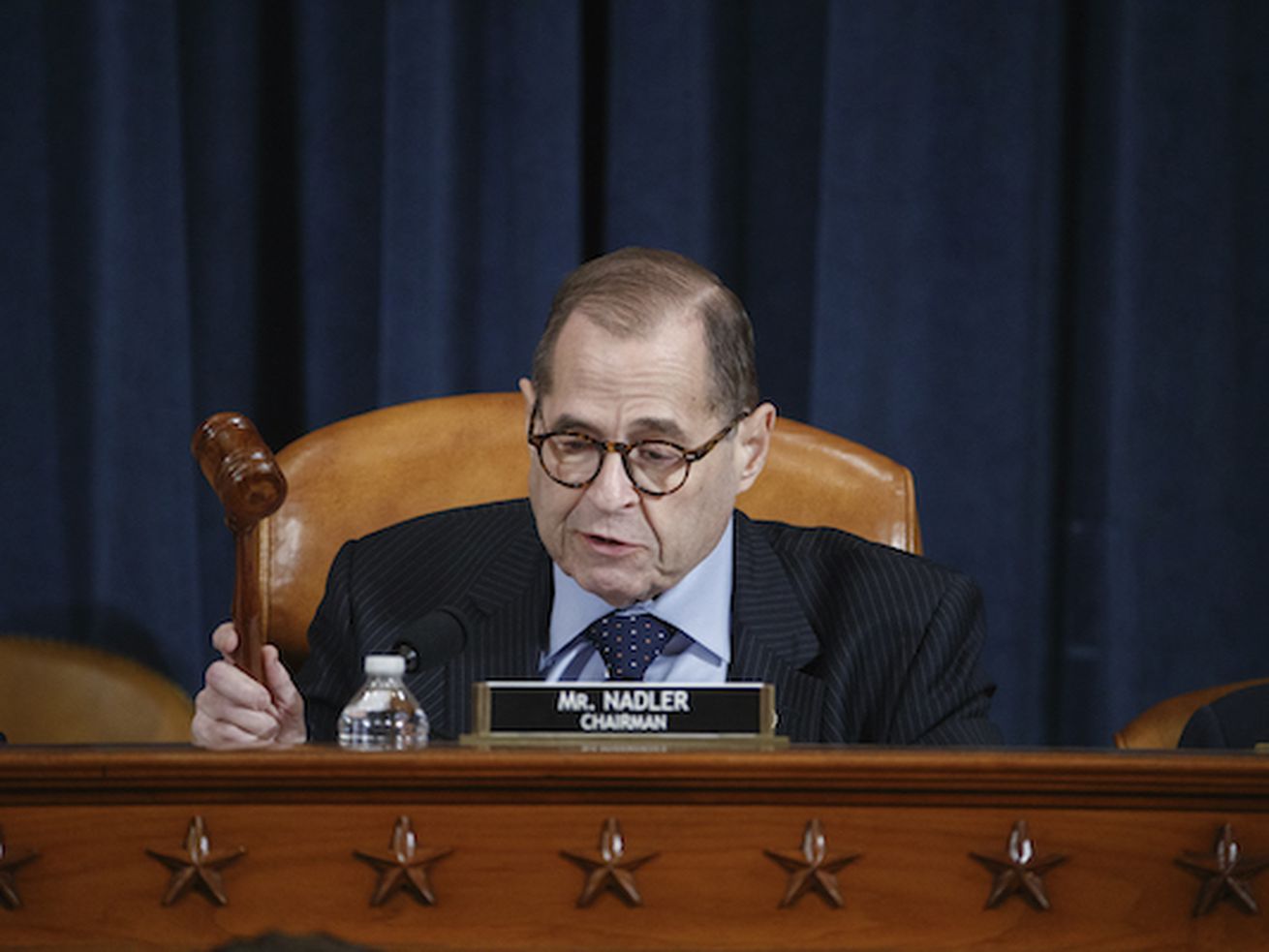 Full House vote on impeachment coming soon; UK vote leaves Johnson in the clear and Corbyn out of a job.

The committee has spoken

Tories hold on to power in Thursday’s UK election

“It was a painful scene, may God help his mother, and I wonder why the police did not do anything. Maybe tomorrow this thing could happen with me and no one would help me.” [Abu Mohammad Alkinani, an Iraqi man who knew the boy killed by a mob Thursday]

Listen to this: Space Farce

The Democrats gave President Trump his Space Force this week. But what is it? [Spotify]

How McKinsey infiltrated the world of global public health

Is Trumpism a cult?

Genetic testing is an inexact science with real consequences