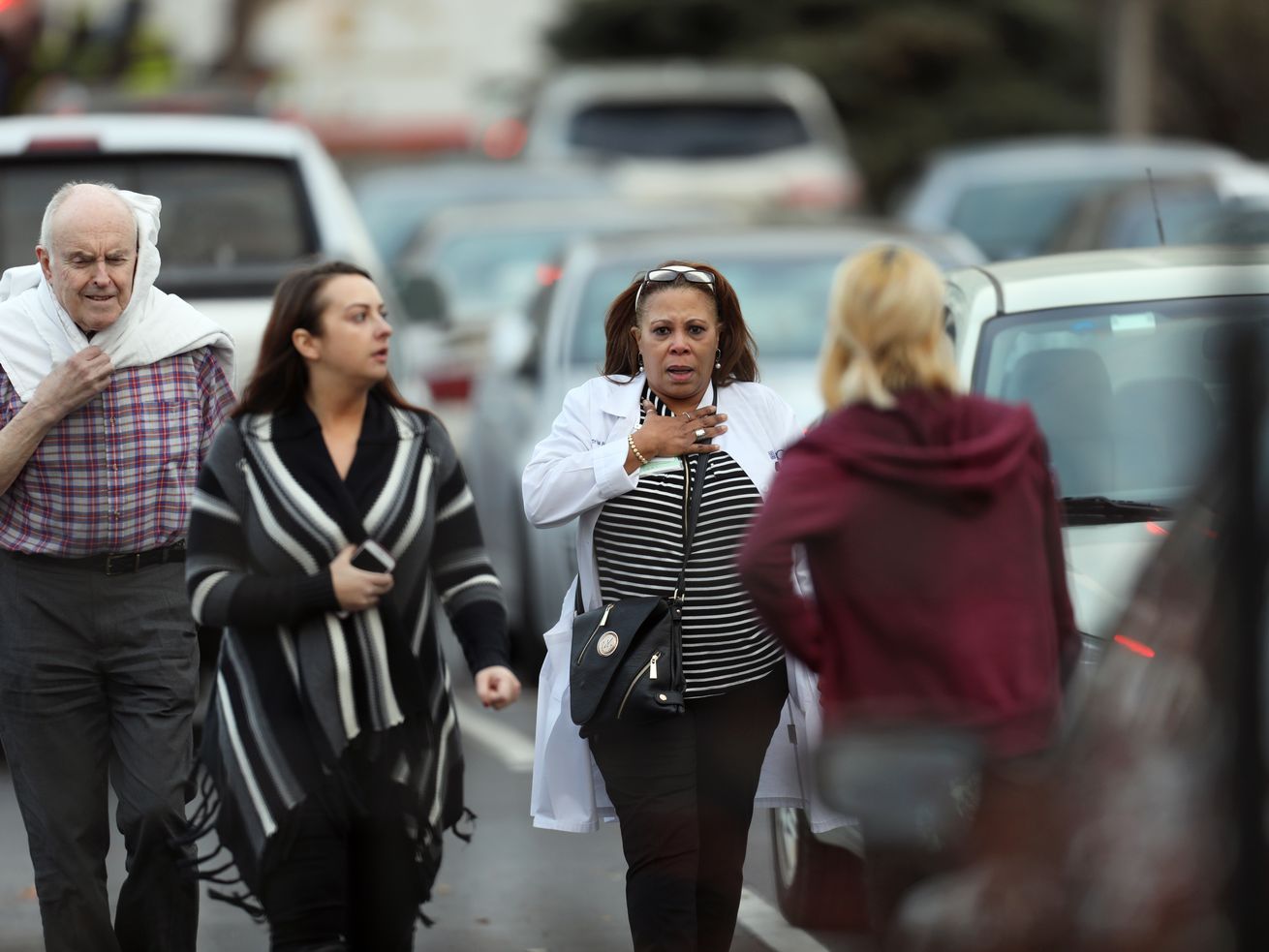 Multiple people, including a police officer, were wounded.

Multiple people were wounded in a shooting at Mercy Hospital and Medical Center on Chicago’s South Side on Monday, according to news and police reports.

A police officer was among those injured. It is not clear exactly how many others were injured or killed. The shooting reportedly began outside the hospital, but it appeared to continue later in Mercy Hospital. The hospital has since been secured.

The story is still developing. Here’s what we know, and don’t, so far.