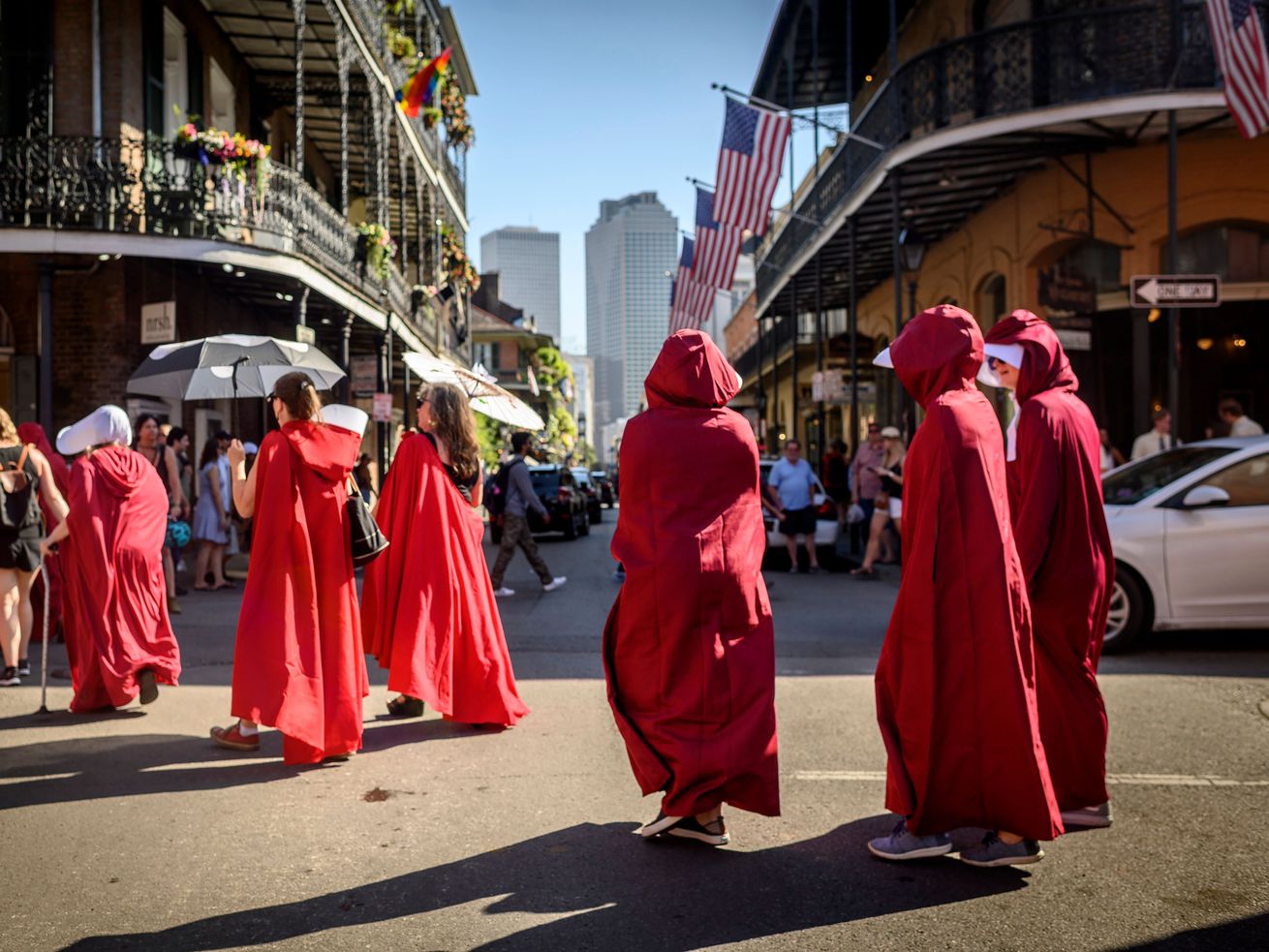 The state joins others in banning the procedure as early as six weeks into pregnancy.

Louisiana Gov. John Bel Edwards on Thursday signed into law a bill banning abortion after a fetal heartbeat can be detected, one of many near-total bans on abortion to pass around the country in recent months.

The bill, which has no exceptions for rape or incest, would ban abortion as early as six weeks, before many people know they are pregnant. It passed the state House of Representatives on Wednesday. The bill states that it will not take effect unless a similar law in Mississippi, which has been challenged in court, is upheld.

Most of the recent abortion bans passed in other states have been sponsored by Republican state legislators, but Louisiana’s was authored by a Democrat, according to the New York Times. Edwards, a longtime abortion opponent, is also a Democrat.

Though the party affiliation of its backers is somewhat unique, the bill is similar to legislation passed in Mississippi, Kentucky, Ohio, and Georgia this year. Meanwhile, Alabama passed a law banning abortion at any stage of pregnancy. None of these laws have yet gone into effect, and many of them have been challenged in court.

But in many cases, that’s the point: Backers of the legislation hope it will serve as a vehicle for the Supreme Court to overturn Roe v. Wade, allowing any state in the country to ban abortion if it so chooses.

The law is part of a larger effort to overturn Roe

The Louisiana law is part of a wave of “heartbeat” bills around the country, beginning late last year.

While the bills share a common source — model legislation written by the group Faith2Action — they differ in the penalties they impose and exceptions they offer. Louisiana’s version contains exceptions only for abortions necessary to prevent a pregnant person’s death or the “substantial and irreversible impairment of a major bodily function,” or if a pregnancy is “medically futile” and the fetus will not survive past birth, according to CNN. Doctors who violate the law could face up to two years in prison.

Some anti-abortion bills passed recently, such as a ban on abortion at any stage of pregnancy in Alabama, contain language that ensures pregnant people themselves will not face criminal penalties for seeking abortion. Louisiana’s law does not appear to contain such language, meaning that pregnant people who perform their own abortions with medication could potentially face criminal penalties under the law.

In general, heartbeat bills do not cite a specific gestational time limit for abortions, but reproductive rights groups say they amount to a ban on abortion at about six weeks’ gestation. That’s when a doctor can detect “a flicker of cardiac motion” on a transvaginal ultrasound, according to Dr. Catherine Romanos, a doctor who performs abortions in Ohio and a fellow with the group Physicians for Reproductive Health.

Six weeks’ gestation is just shortly after most pregnant women miss their first period, meaning many women don’t know they are pregnant at this stage.

Some reproductive rights groups argue that the term “heartbeat” bill is a misnomer since the fetus does not yet have a heart at six weeks’ gestation — the cardiac activity detectable at that time comes from tissue called the fetal pole, as OB-GYN Dr. Jen Gunter has written. Planned Parenthood refers to the bills as six-week bans.

Several architects of recent anti-abortion bills have said they hope to challenge Roe v. Wade, the 1973 Supreme Court decision that established the right to an abortion. But it’s not clear if the effort will succeed. As Clarke Forsythe, senior counsel for the anti-abortion group Americans United for Life, told Vox earlier this month, the Supreme Court has signaled that it wants to move slowly when it comes to revisiting Roe.

When it does so, it will have many options — more than a dozen abortion cases are already one step away from the Court, and the justices could use any one of them to reexamine Roe. Many observers think it’s more likely that the Court will choose to weaken the protections in Roe, giving states more leeway to restrict the procedure.

Still, abortion is already out of reach for many and could become more difficult to access even if Roe remains intact. Due to increasing restrictions on clinics and a dispute with state regulators, the last abortion clinic in Missouri could close as soon as this week.

As of February, there were three abortion clinics operating in Louisiana, a state with more than 1 million people of reproductive age who can become pregnant.