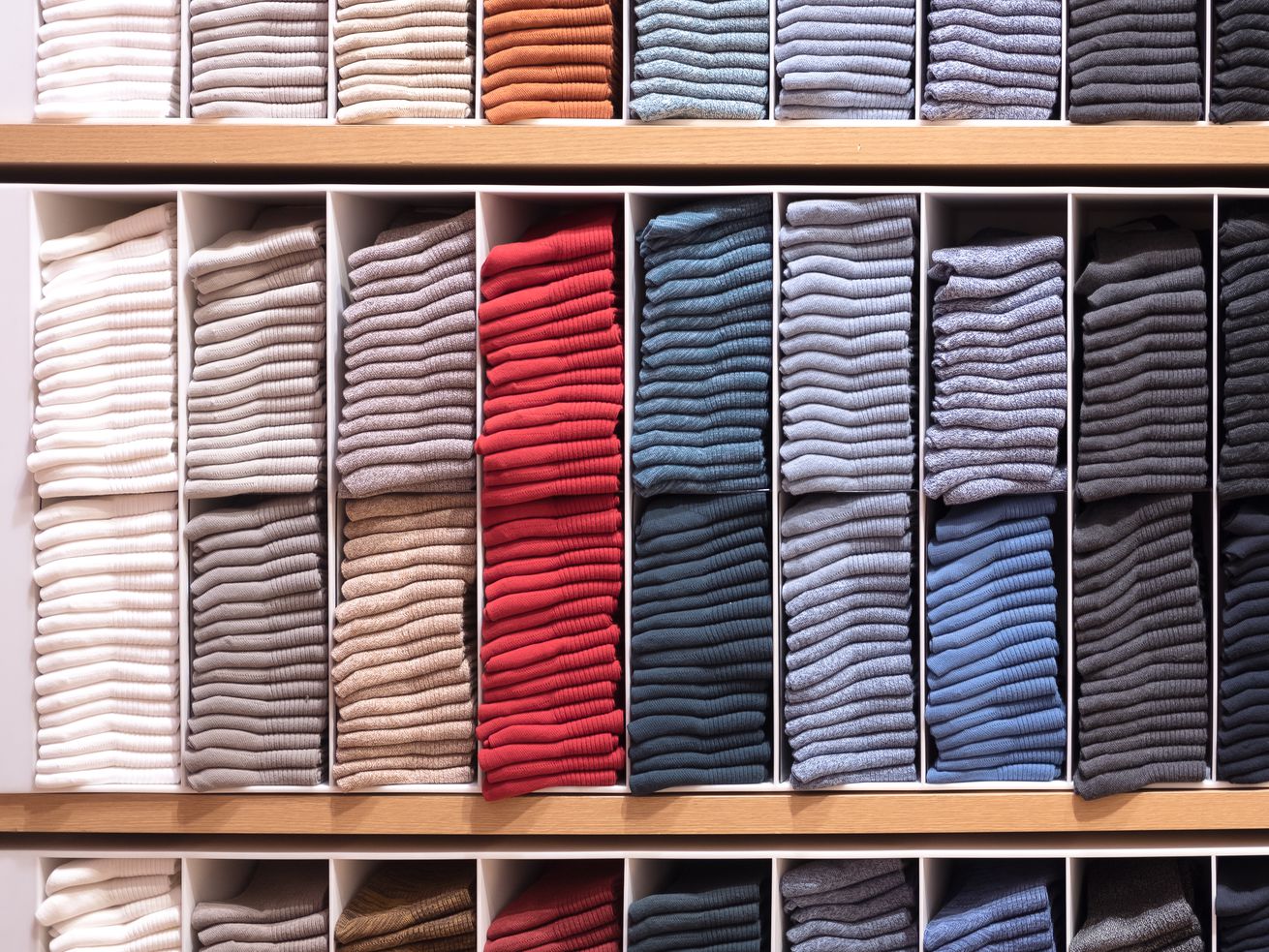 Inside Stockmann, located in Helsinki, there’s a section called “One Way.” It’s located in between the men and women’s floors and sells clothing from cool brands like Acne Studios, Calvin Klein, Marimekko, Burberry, and Kenzo.

“Our aim is to inspire our customers to forget the rules and shop unbiasedly,” Stockmann chief operating officer Anna Salmi told the Australian site SheSociety. “We believe that men’s and women’s departments should function as guidelines to finding the clothes that best fit your shape and style rather than definite rules to follow. “

This is part of a broader trend — more brands and stores than ever before are embracing gender-neutral clothing. But it’s still not clear whether it’s a passing moment or will spell a lasting shift in how we dress.

Androgynous fashion has been on the rise for a few years

In 2015, the research group NPD declared that one of the biggest trends in fashion would be moving away from gendered dressing, and cited younger shoppers’ collective desire to buck societal norms.

“From clothing to footwear to technology, forward-thinking companies are enacting a less binary vision of how we shop, dress, and live — in response to an emerging consumer need,” NPD wrote. “Half of [millennials] believe gender exists on a spectrum and shouldn’t be limited to male and female. So retailers and manufacturers with their eyes on this most valued of consumer demographics would be wise to start thinking of shoppers as more complex and varied. They’re more than just male or female.”

Dubbed the “great gender blur” by the New York Times, there’s been a rise of androgynous fashion. Brands like Alexander Wang, H&M, Zara, Marc Jacobs, Burberry, Tom Ford, and Gucci have made androgynous collections, and in 2016, Jaden Smith appeared in a Louis Vuitton womenswear campaign wearing a skirt (sparking some outraged headlines). The trend has led to the debut of new gender-free brands too, like Telfar and 69 Worldwide.

In 2015, the British department store Selfridges debuted Agender, a gender-neutral shopping concept that takes up three floors inside its stores. In 2017, John Lewis, a chain of department stores across England, Wales, and Scotland, combined the kids’ clothes inside its boys and girls sections, citing the desire to do away with gender stereotypes. Earlier this spring, the gender-neutral fashion brand Phluid Project opened its store in New York City.

While gender fluidity has attracted positive press for fashion companies, it’s certainly not the norm. The industry is still notoriously rigid when it comes to gender expectations; it still relies on society’s sexualization of women, as well as the promotion of the patriarchal definition of femininity. Agender collections from important designers and big stores have largely been just that — one-off collections.

Mainstream fashion is also still very much reliant on gender divides when it comes to marketing, whether that takes the form of separate departments in stores or tabs on websites. When there’s money on the table, it can be difficult to tell whether brands are authentically interested in executing change and recognizing the fluidity of gender expression, or if it’s all just another clever marketing campaign.

Helsinki’s Stockmann appears to be going all in on the androgynous approach. The department store is hosting ongoing discussions about “unisex thinking,” according to its website, and the change is purported to be a permanent one. Still, this is a store that prides itself on gimmick marketing; six months ago, it changed its name to Stockwomann for a campaign in honor of International Women’s Day.

While it’s a step in the right direction, genderless shopping sections certainly don’t solve everything. Gender-neutral clothing currently on the market often doesn’t cater to shoppers who aren’t thin, or those who can’t afford the price tags of brands like Acne or Calvin Klein. And it’s not a two-way street when it comes to clothing coded as “masculine” versus “feminine” — as one trans Auckland University sociology lecturer, Ciara Cremin, told the New Zealand website Stuff about Finland’s latest move, “although shops that had gender neutral sections were ‘welcome,’ it was not the shops that were the problem, but an aversion amongst men towards anything feminine.”

Still, while one floor in one Finnish department store can’t single-handedly lead the way on a gender-free revolution, it could be part of a larger shift toward a far less rigid future. Finland has already figured out generous parental leave and universal health care; maybe skirts and tailored suits for everyone are next.