The evidence is claimed to establish a clear link between the Saudi state and a pirate TV service which streams sporting events illegally.

Prem lawyers are understood to be scrutinising the information, which could push back a decision over the takeover.

Toon fans have been waiting anxiously for the league to give the green light to end Mike Ashley’s 13-year reign on Tyneside.

The takeover is being headed by Brit financier Amanda Staveley, who remains confident they will not fall foul of the owners’ and directors’ tests.

But the documents are just the latest to potentially throw a spanner in the works.

The prospective Saudi owners, which include Crown Prince Mohammad Bin Salman, have previously denied any link to piracy on the BeoutQ platform, previously claiming it originated in Colombia and Cuba.

The Premier League, Fifa, Uefa and LaLiga have all tried to take legal action to shut down the piracy operation. 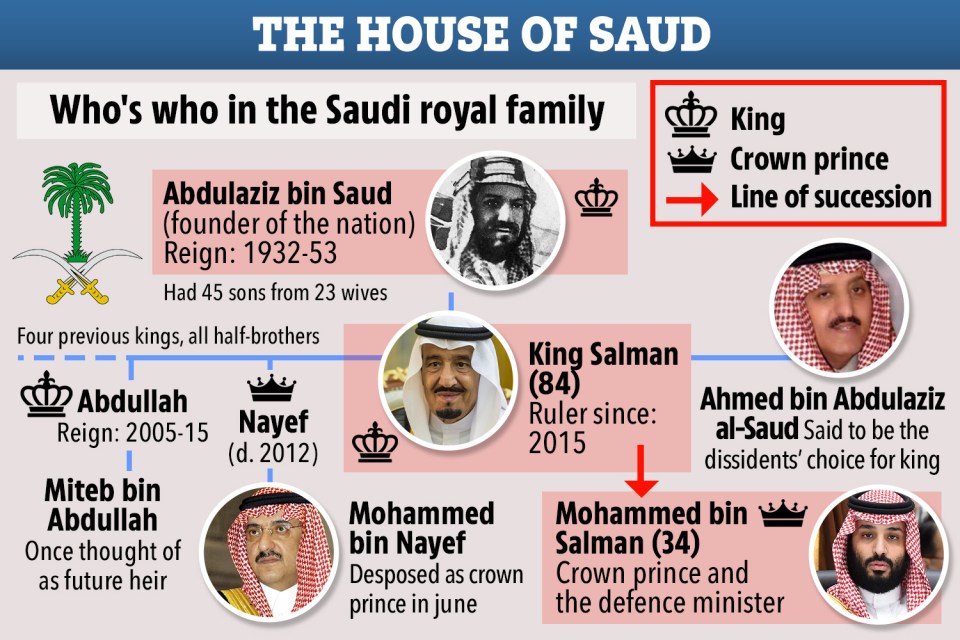 They highlighted Saudi Arabia’s role in BeoutQ’s “illegal actions and their direct impact upon the commercial interests of the Premier League”.

In January the European Commission named Saudi Arabia in a report for its failure to crack down on the platform.

And the Gulf state remains on a US government ‘Priority Watch List’ as one of the “notorious markets for counterfeiting and piracy”.

The Premier League refused to comment when contacted by SunSport.