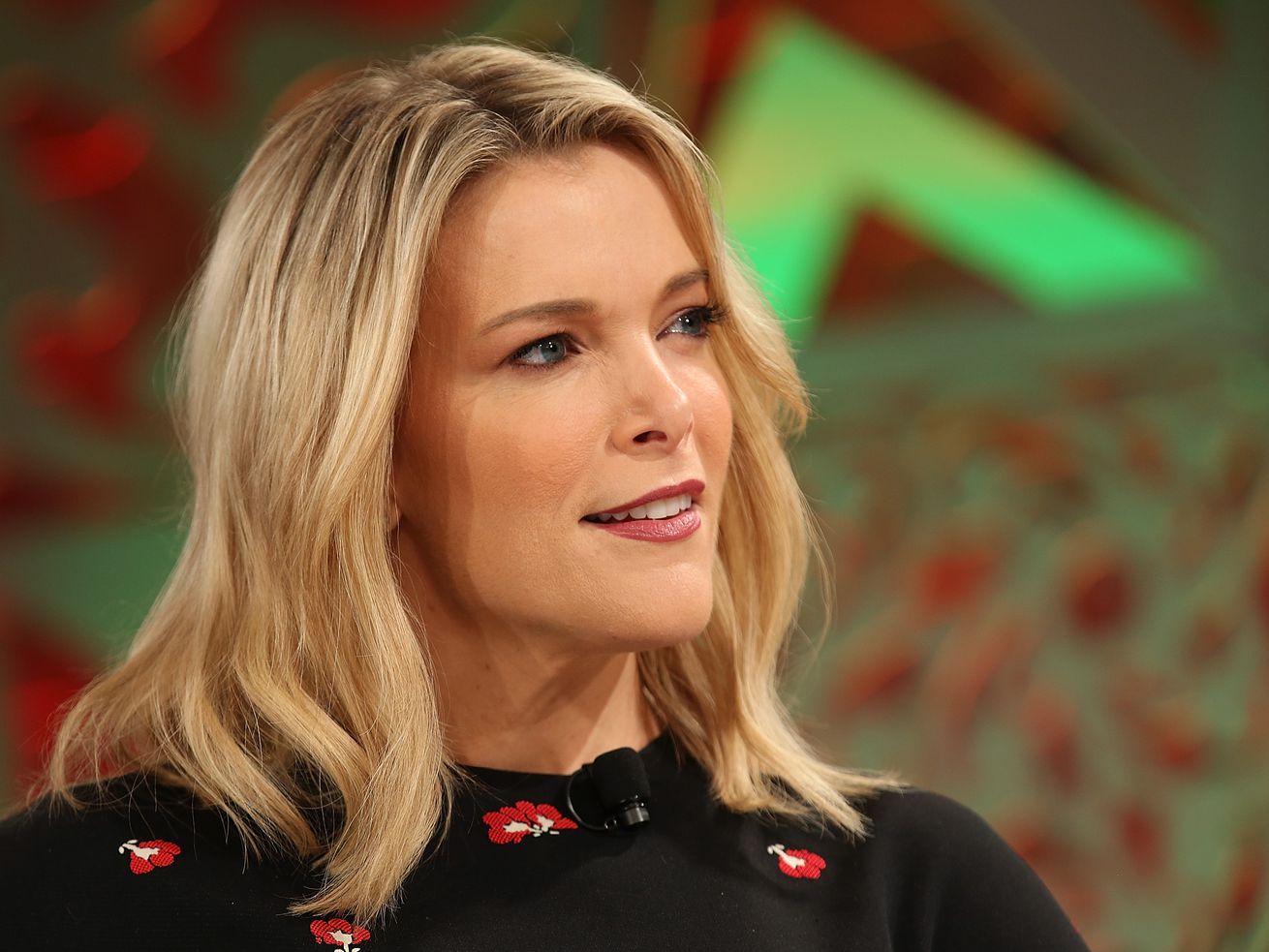 Her future at NBC is in doubt days after she tried to defend blackface Halloween costumes.

NBC’s Megyn Kelly experiment may be coming to an end.

According to People, the network is ending Kelly’s run as the host of Megyn Kelly Today (a.k.a. the 9 am hour of the Today show), though she hasn’t been fired from NBC and is expected to meet with NBC News executives on Friday to determine her future with NBC News.

Reports of Kelly’s potential exit come two days after Kelly defended blackface Halloween costumes on her show, one day after she apologized for that defense on air, and hours after she did not appear live on her Thursday broadcast, with NBC instead airing a previously taped episode.

“Given the circumstances, Megyn Kelly Today will be on tape the rest of the week,” a spokesperson for NBC News told Deadline.

“Sometimes I talk and sometimes I listen, and yesterday I learned,” Kelly said on Wednesday at the beginning of Megyn Kelly Today. “I learned, given the history of blackface being used in awful ways by racists in this country, it is not okay for that to be part of any costume, Halloween or otherwise.” But her absence since then has led many to speculate over her uncertain future at NBC, especially as others at the network, including Al Roker and Today anchor Craig Melvin, have harshly criticized her comments.

CNN’s Brian Stelter wrote on Thursday that Kelly’s exit from Today “appears to be imminent.”

And while Kelly’s comments on blackface might seem like an obvious cause, they reportedly aren’t the only reason NBC wants to get out of the Megyn Kelly game. Stelter characterized her likely departure as “two years of pent-up bitterness and backbiting about Megyn Kelly [finally coming] to a head.”

According to the New York Times, Kelly and NBC chair Andy Lack had met earlier this month to discuss her role at NBC and the possibility of leaving Today by the end of the year.

In April, the Wall Street Journal reported that Kelly was averaging “2.4 million viewers an episode, 18% below what the hour was pulling in last season” and that Megyn Kelly Today’s ratings “declined sharply for the past two months, dipping to a low of 1.9 million.” The WSJ also explained that the show’s ratings among adults from age 25 to 54, a key demographic, were down 28 percent since last season.

In addition to the drop in ratings, Kelly also engaged in a high-profile feud with Jane Fonda last fall. While that might have seemed like regular fare during Kelly’s time as a host at Fox News, good relations with celebrities are crucial for network morning shows. Variety reported last year that celebrity publicists were reluctant to book their clients on her show, choosing instead to take their stars to Kelly’s competitors. This celebrity aversion to Kelly was already in place before her comments on blackface and the ensuing backlash.

It’s arguable that NBC knew what it was getting in Kelly, blackface comments and all, when it poached her from Fox News in 2017. This is a woman who rose to prominence at Fox News for dying on the hill that Santa Claus is a Caucasian man and that Michelle Obama was a “whiner” for speaking out against racism.

But despite her past assertions about Santa Claus’s race, Kelly had gained some mainstream appeal before her departure from Fox News for moments like her 2016 calling out of then-presidential hopeful Donald Trump for his degrading comments about women. She also defended maternity leave, confronted Erick Erickson and Lou Dobbs over their misogyny, and questioned Brian Brown of the National Organization for Marriage on his anti-gay stance.

NBC was likely banking on parlaying Kelly’s against-the-grain attitude at Fox into mainstream, morning television appeal. But that never happened.

Kelly herself has admitted that her comments are inexcusable, and NBC deciding to part ways with Kelly at this moment is understandable — regardless of whether it was already planning to do so.