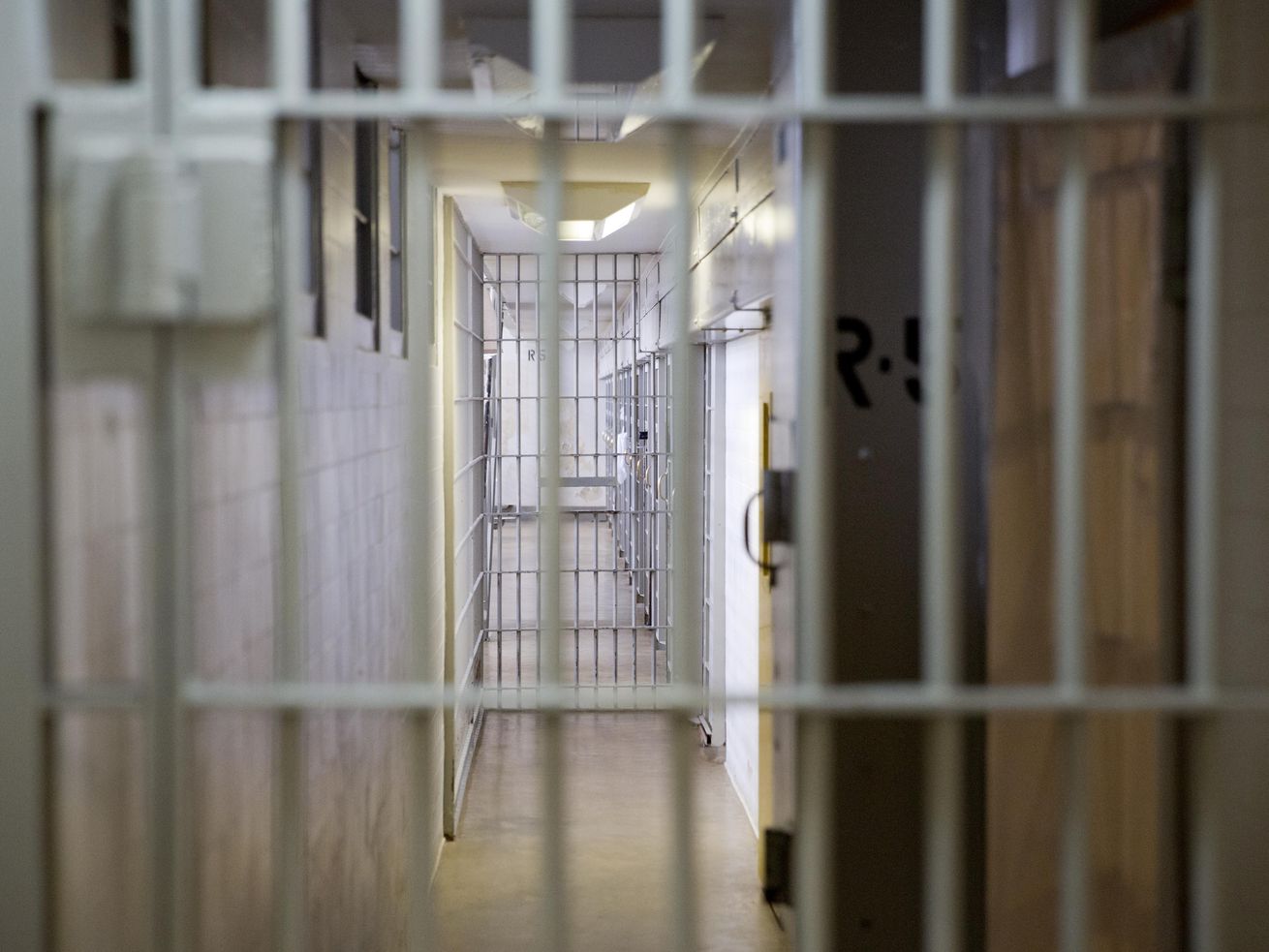 The state of Georgia executed him Thursday.

Since the death penalty was reinstated in 1976, 1,500 people have been executed in the United States. That’s as of Thursday night, when Marion Wilson was executed in Georgia.

Wilson was convicted in 1997 for committing a murder on the night of March 28, 1996, according to the Georgia Office of the Attorney General. Wilson, who was 18 at the time, and Robert Earl Butts, a fellow gang member, approached Donovan Corey Parks, an off-duty corrections officer, in a Walmart store. They asked Parks for a ride, and witnesses saw the three men get in Parks’s car together. Shortly after, Parks was found face-down, dead on a residential street.

Wilson was indicted for multiple counts — malice murder, felony murder, armed robbery, hijacking a motor vehicle, possession of a firearm during the commission of a crime and possession of a sawed-off shotgun — and was sentenced to death on November 7, 1997. (Butts, who was also convicted of murder, was executed last year.)

Wilson appealed multiple times — unsuccessfully. In a last-minute attempt to dodge his execution, Wilson petitioned to have his sentence commuted to life without parole, arguing that he did not actually pull the trigger and the prosecution exaggerated his juvenile record and gang affiliation in order to secure a death penalty.

The board denied his petition Thursday. Wilson died by lethal injection at Georgia Diagnostic and Classification Prison in Jackson.

Wilson is the second person in the state to have been executed despite not committing the killing — the first being Kelly Gissendaner, who was convicted of planning and covering up her husband’s murder, according to the Death Penalty Information Center.

Georgia especially is tightly intertwined with the history of the death penalty: A lawsuit over Georgia’s use of capital punishment in 1972 led to a moratorium on the death penalty in the United States. Four years later, the Supreme Court upheld the death sentence for another Georgia convict in Gregg v. Georgia, leading to its reinstatement.

Since then, Georgia has executed more people than all but five states, and the South has carried out the vast majority of executions: 1,227 of 1500, including Wilson’s, according to the Death Penalty Information Center.

Despite Wilson’s execution, the death penalty is slowly declining in the US

Yet the dwindling number of death sentences carried out in the US indicates that the option is no longer as popular. While there has been a slight rise in executions since 2016, when the number hit an all-time-low at 20 executions, there has been a general downward trend of executions since the early 2000s. There’s been a shift in public opinion on the issue, too: Support for the death penalty has gone from 80 percent in 1994 to 56 percent in 2018, according to Gallup.

Recent studies have also showed that the death penalty is simply not effective in deterring crime, as reported by Vox’s German Lopez.

The research and experts have long been skeptical that the death penalty actually deters or prevents more crime. As the Death Penalty Information Center noted, a 2009 survey of the US’s top criminologists found that 88 percent “do not believe the death penalty acts as a deterrent to homicide” and 87 percent “believe that abolition of the death penalty would not have any significant effect on murder rates.”

States are starting to reflect this shift their own sentencing policies: Most recently, New Hampshire became the 21st state to abolish the death penalty on May 30. While the other 29 states still leave death penalty as an option on the table, it is just a handful of states — Texas, Florida, Alabama, and Georgia — that practice it regularly.