MANCHESTER CITY fans have once again been left unimpressed after their rumoured away kit for the 2020-21 season was leaked online.

The potential strip has emerged just days after the dire third shirt hit the internet, with fans comparing it to a top straight out of James May’s wardrobe.

And former Oasis frontman Noel Gallagher let it be known of his disdain for the kit, as he joked that the makers of the design be sent to coronavirus hotspot Wuhan – before deleting the tweet.

He said: “Who ever is responsible for that new Man City kit needs putting on the nxt flight to WUHAN and who ever buys it needs to be on the 1 after c’mon you should f****** know LG x.”

Those fans hoping the kit would be different have been dealt a blow, with the away strip going down like a lead balloon – just like the leaked home and third kits.

In images released by FootyHeadlines, the third top shows a navy blue and gold pattern, combined with a ‘dark denim’ look.

They state that the kit draws inspiration from the architecture of Manchester.

Featuring on the shirt is a pattern that is inspired by the buildings found in the Castlefield area of Manchester.

But despite the meaning behind the shirt, supporters weren’t happy with the design, as one tweeted: “I didn’t think it could get worse than the 3rd kit but it’s close.”

Another said: “Puma are amateur at football kits. Shocking.”

A third joked: “Do they not want to sell any shirts this year.”


Why do you have to go down to the 8th tier of footie to find a gay player? 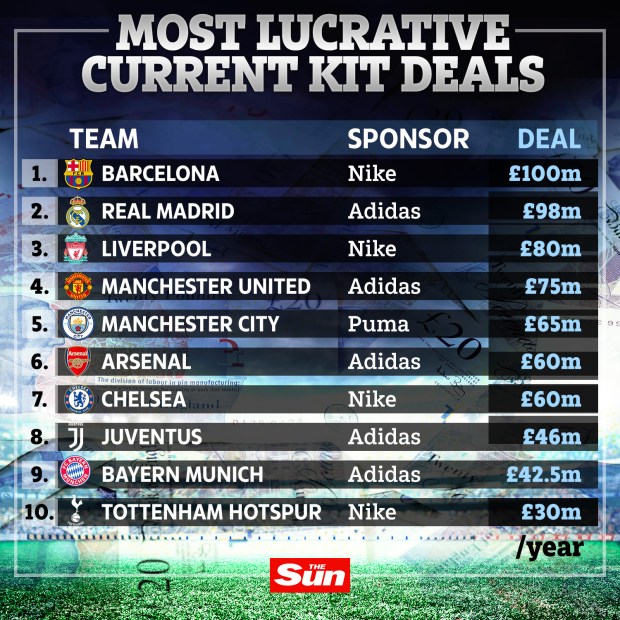 One simply stated: “God forbid. Pls send it back to the designer.. worst of it all.”

The Puma designers were then harshly told by one fan: “I can’t believe someone has been paid to design this.

“Not only that, they’ve got a degree in fashion/design as well and Puma have employed them. Stealing a living that c*** whoever he is.”