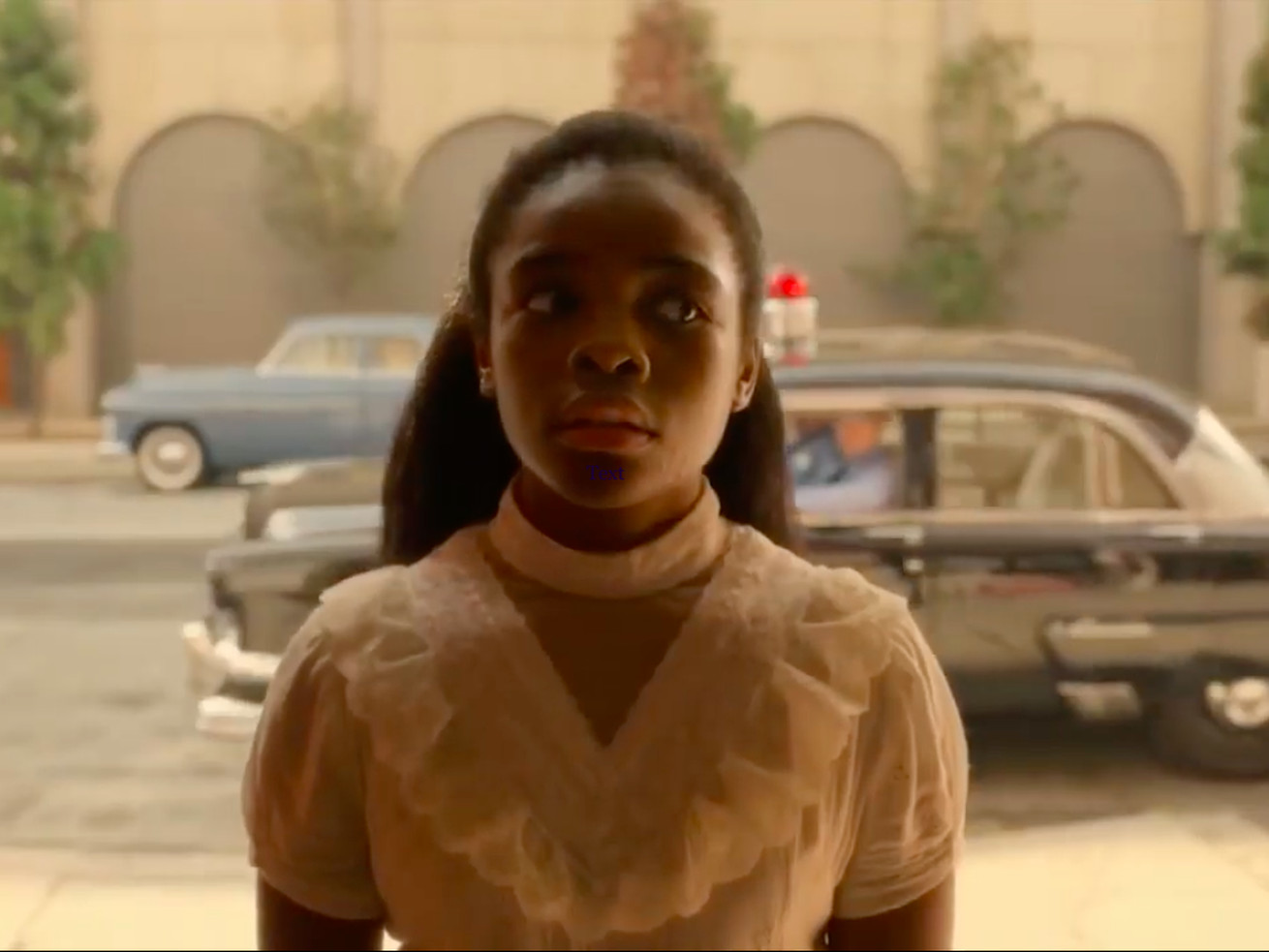 HBO’s upcoming eight-episode horror series Lovecraft Country may not have been on your radar before now. Although it’s co-created by Jordan Peele and executive produced by Peele and J.J. Abrams, Lovecraft Country hasn’t really had a lot of mainstream attention.

But HBO just dropped the show’s debut trailer, which is full of eerie supernatural creatures, intriguing genre subversions, and lots of socially conscious horror — and it’s gotten our full attention.

Based on Matt Ruff’s fantastic 2016 horror novel, Lovecraft Country is set in the 1950s and follows a young black man named Atticus (Jonathan Majors) as he searches for his father (Michael K. Williams), who’s gone missing in the New England wilds that his family calls “Lovecraft country.” He and his pal Letitia (Jurnee Smollett-Bell) go on a road trip to search for him — but they quickly wind up confronting a host of eldritch abominations along the way.

That might sound like a straightforward plot, but it’s anything but. The trailer, with its looming references to racism, segregation, and police violence, gives us our first indication that many of the monsters in Lovecraft Country are actually human — a theme both Peele and Misha Green, the series’ co-creator and showrunner, like to play with.

The nomenclature here tells us even more about the complex literary legacies and sociocultural dynamics Lovecraft Country is dealing with: Atticus’s name saddles him with a complicated relationship to the flawed white savior of To Kill a Mockingbird, and to that book’s own fraught legacy as American culture’s premier fictional text on racism, as molded in a white worldview. The region of “Lovecraft country” is another callout to such a white worldview: It’s both a reference to H.P. Lovecraft, the writer, and a setting drawn from the fictional, rural New England that appears throughout Lovecraft’s many stories.

Lovecraft was the most influential horror fiction writer of the mid-20th century. He wrote Weird fiction, a horror subgenre which teems with implied terror, usually intimated by brushes with unknowable, unnameable monsters and glimpses of vast cosmic worlds beyond ours through which giant, appalling gods sometimes pass.

But Lovecraft’s writing itself also was monstrous — monstrously racist. Lovecraft was a blatant, loud white supremacist. And despite its wild popularity, the Lovecraftian universe was constructed on an allegorical terror of the mixing of the races. Miscegenation, or interracial marriage and blending, comes up again and again in his works as a shortcut to demonic horror, madness, or both.

So it’s no wonder that in 2015, the World Fantasy Awards for fiction finally took the overdue but highly controversial step of distancing itself from Lovecraft’s legacy by discontinuing its use of a Lovecraft bust as an award trophy. Ruff’s novel was published one year later, and it marked one of the first mainstream attempts to wrestle with Lovecraft’s legacy in novel form. Lovecraft Country foregrounds a group of savvy genre-fiction fans who also happen to be black, and allows them to grapple with Lovecraft’s racism as an allegory for American racism itself. But it also doesn’t stint on scenes of actual racism; the novel’s bleakest horror comes not from Lovecraft’s most famous monster Cthulhu, but from the sheer terror of very real American horrors, like police brutality, Jim Crow laws, and sunset towns.

Jordan Peele fans already know he loves this kind of allegorical horror, and there’s a lot of it going on in the trailer. But fear not, horror fans — we also get plenty of monsters and badass monster-fighting, too:

Also #LovecraftCountry … what you doing? Lol whew this is going to be good. pic.twitter.com/qlev6OQfWV