The Scotsman said he planned to confront Callum over his treatment of Shaughna in the villa – but some reckon he actually has designs on his girl.

Jamie is the newest islander in the villa[/caption]

One fan said: “New boy Jamie should take Molly away from Callum and let him look like the mug.”

A fourth viewer added: “Sounds mad. But can Molly leave Callum and fall in love with new guy Jamie.”

New boy Jamie should take Molly away from Callum and let him feel like the mug #LoveIsland pic.twitter.com/XACq68Vg8z

Viewers continue to chime in, with one fan adding: “Molly has said Jamie’s eyes are amazing twice looool trust me she’s gonna ditch Callum I can feel it in my waters.”

An avid Love Island fan predicted: “what if molly leaves callum for jamie…. i’d love to see it.”

Another viewer said: “Jamie stealing Molly from Callum would be great to see.”

Callum was the latest love islander to ditch a girl in favour of a newbie from Casa Amor.

what if molly leaves callum for jamie…. i’d love to see it #loveisland pic.twitter.com/oU88VfPuAZ

Jamie stealing Molly from Callum would be great to see

Callum chose to couple up with Molly after getting to know her in Casa Amor.

He returned to the main villa and shared an awkward reunion with ex Shaughna, who was left standing by herself after a brutal recoupling.

The democratic services officer soon found herself having a one-to-one chat with Molly, which gave both girls a chance to get all their feelings out in the open.

Whilst it has been difficult for the South Londoner to see Callum and Molly cosying up to one another in the villa, Shaughna now seems to be moving on.

Callum and Molly hit it off in Casa Amor[/caption]

New boy Jamie chose singletons Demi and Shaughna to go on dates with and seemed to connect well with the pair.

Demi has made it clear that she wants to get to know Jamie, despite planting a kiss on Luke M last night.

The 28-year-old recruitment consultant is ready to get to know the girls and see who he gets on with the most.

This prompted some fans to call Demi a game player as one person said: “The UK should be ashamed for getting Nas out for that game player Demi”.

MORE ON TV AND SHOWBIZ

Another fan commented on Jamie, saying: “Funny how this jamie dude has picked the 2 girls who have been messed about and lost there man.. game player right there”.

Viewers of the reality show will get a huge shock tonight as Shaughna admits she has feelings for Luke M.

Seemingly choosing against getting to know Jamie further, the 25-year-old admitted to Mike: “I think since Jamie has come into the villa and been chatting to me and what not, it’s made me realise some things. I think I might have some feelings for Luke M.”

Giving her verdict on the love match in the Beach Hut, Shaughna’s best pal Paige says: “Initially I was shocked. But maybe when you put all the pieces together, I’m shocked I’ve not seen it before. 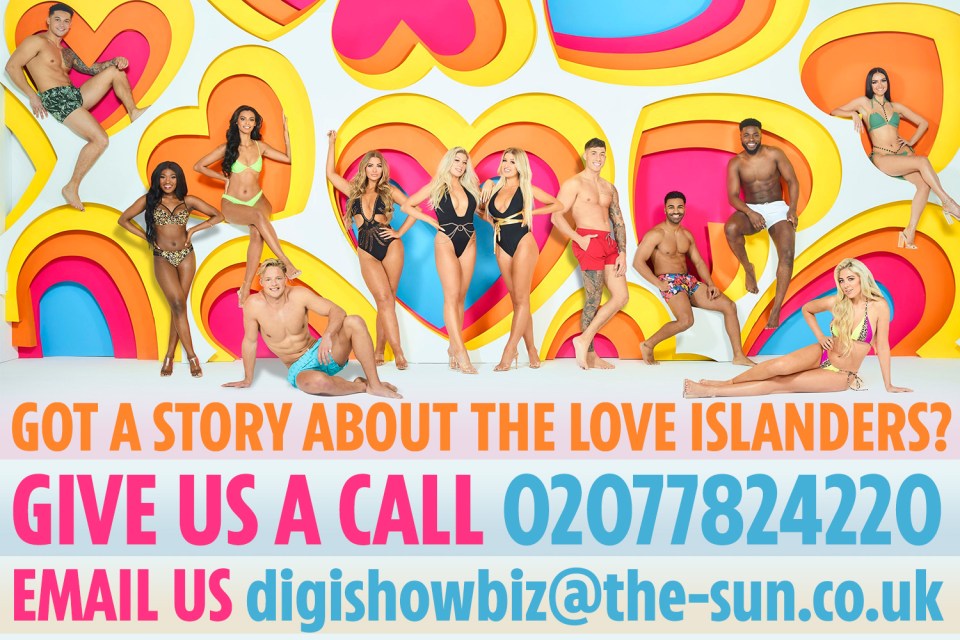