MANCHESTER UNITED have reportedly been dealt a blow in their pursuit of Paulo Dybala and Miralem Pjanic with the duo said to have rejected a move to Old Trafford.

The pair had been eyed up by the Red Devils in a possible swap deal involving Paul Pogba, but Ole Gunnar Solskjaer will now have to move on to other targets.

According to Rai Sport, United enquired about whether Dybala and Pjanic would be interested in joining the club, with Pogba going back the other way.

It has claimed that the players are unwilling to sign for United and have no interest at all in departing Turin for the Premier League club.

They state that a number of other Juve squad members have been discussed in the possible swap deal, with United interested in bringing former Arsenal star Aaron Ramsey back to England.

And they would also welcome the arrivals of central midfielder Adrien Rabiot and winger Douglas Costa to the Theatre of Dreams.

But the news that their top targets have refused to join them will come as a huge blow for United.

Dybala has made no secret of the fact he would like to be reunited with Pogba after they played together in Italy during the 2015/16 season.

Speaking to Uefa’s website about his favourite shirts, Dybala revealed he received a United kit gifted by Pogba after the clubs’ Champions League meeting in 2018.

He said: “I couldn’t overlook a shirt like this, of course. It’s from Manchester, from my friend Paul, whom I admire as a person even more than as a football player.

“I had the chance to share great things with him and hopefully I can repeat that someday.”

PAUL TO PAY FOR 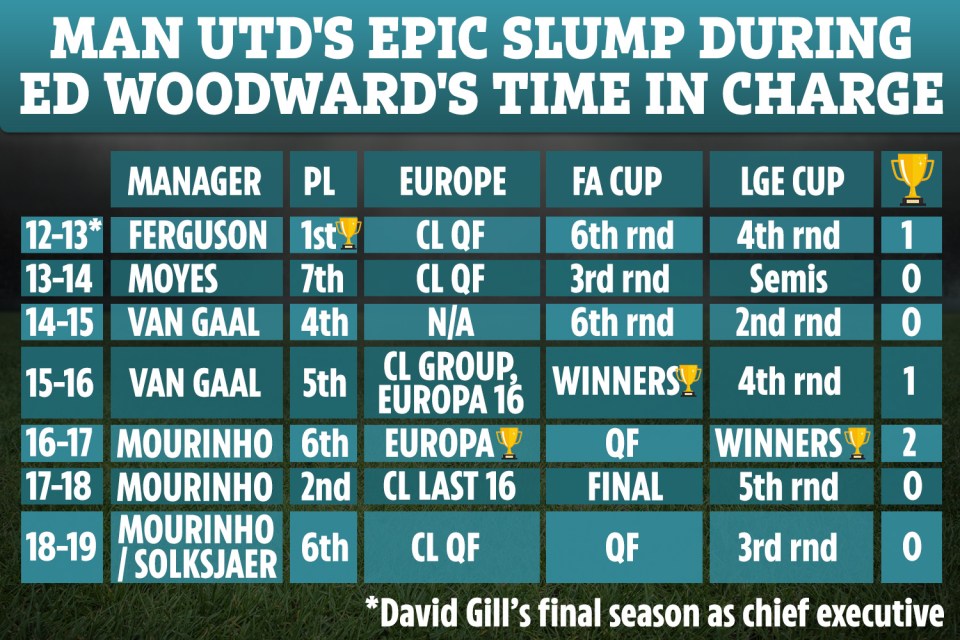 And he looks set to remain in Turin with the player close to signing a new deal to keep him with the Old Lady until 2025.

Pjanic meanwhile could be set to make the move to Spain at the end of the season with Barcelona understood to be keen to secure his services.

Pogba has just one year left on his United contract, and club legend Teddy Sheringham has urged his former employers to offload the “cocky” and “arrogant” French midfielder.