MANCHESTER UNITED and Juan Mata are set to finally agree on a contract extension for the playmaker.

Now 31, the Red Devils are reportedly set to take a big risk and renew Mata’s deal for three more seasons.

According to Spanish newspaper Sport, the player has agreed to stay until 2022.

However, Daily Mirror report the deal to only be a one-year extension following difficult negotiations.

It is said Mata desired a pay increase despite earning £140,000-a-week before his current contract expires at the end of the month.

Months of talks failed to move things along until this latest breakthrough, with the two parties on the verge of an official agreement.

Keeping Mata for another three years would be a tremendous show of faith from the club.

Ole Gunnar Solskjaer used the Spaniard sparingly towards the end of last season and he didn’t appear in the Champions League after being hooked at half-time of the last-16 home defeat to Paris Saint-Germain.


Pogba would be ‘risky and dangerous’ signing for Madrid, warns ex-president

ISSA NOT GOING TO HAPPEN

By the time he comes to the end of this reported contract, the player will be 34.

United have just released Antonio Valencia, 33, with many feeling the right-back was past his best and Ashley Young, also 33, has been a target for fans criticism on the same measure.

Transfer rumours had indicated that Solskjaer wanted to build a fresh, youthful team for next season but it appears he believes Mata has a role to play in it. 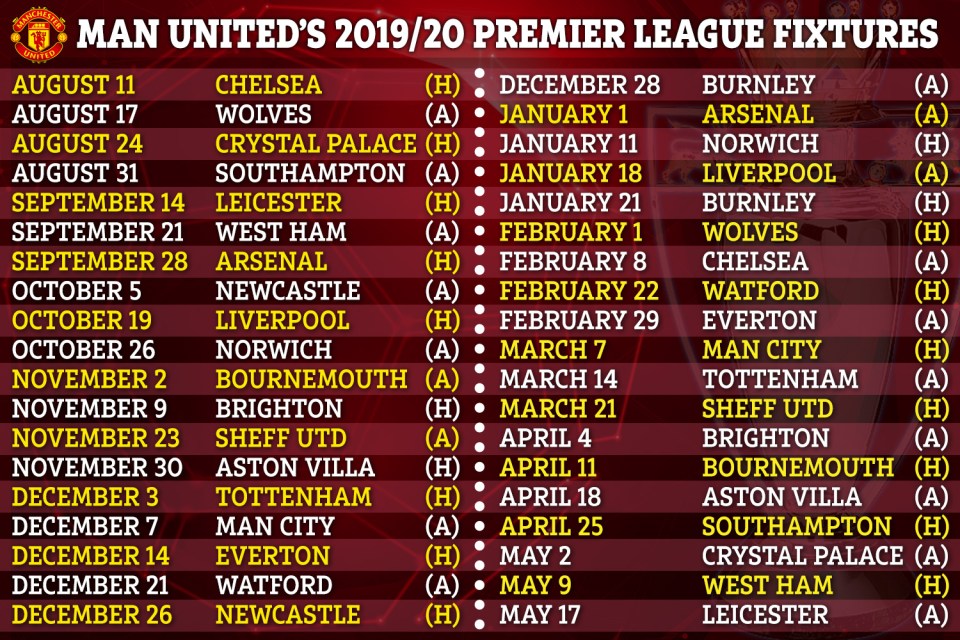