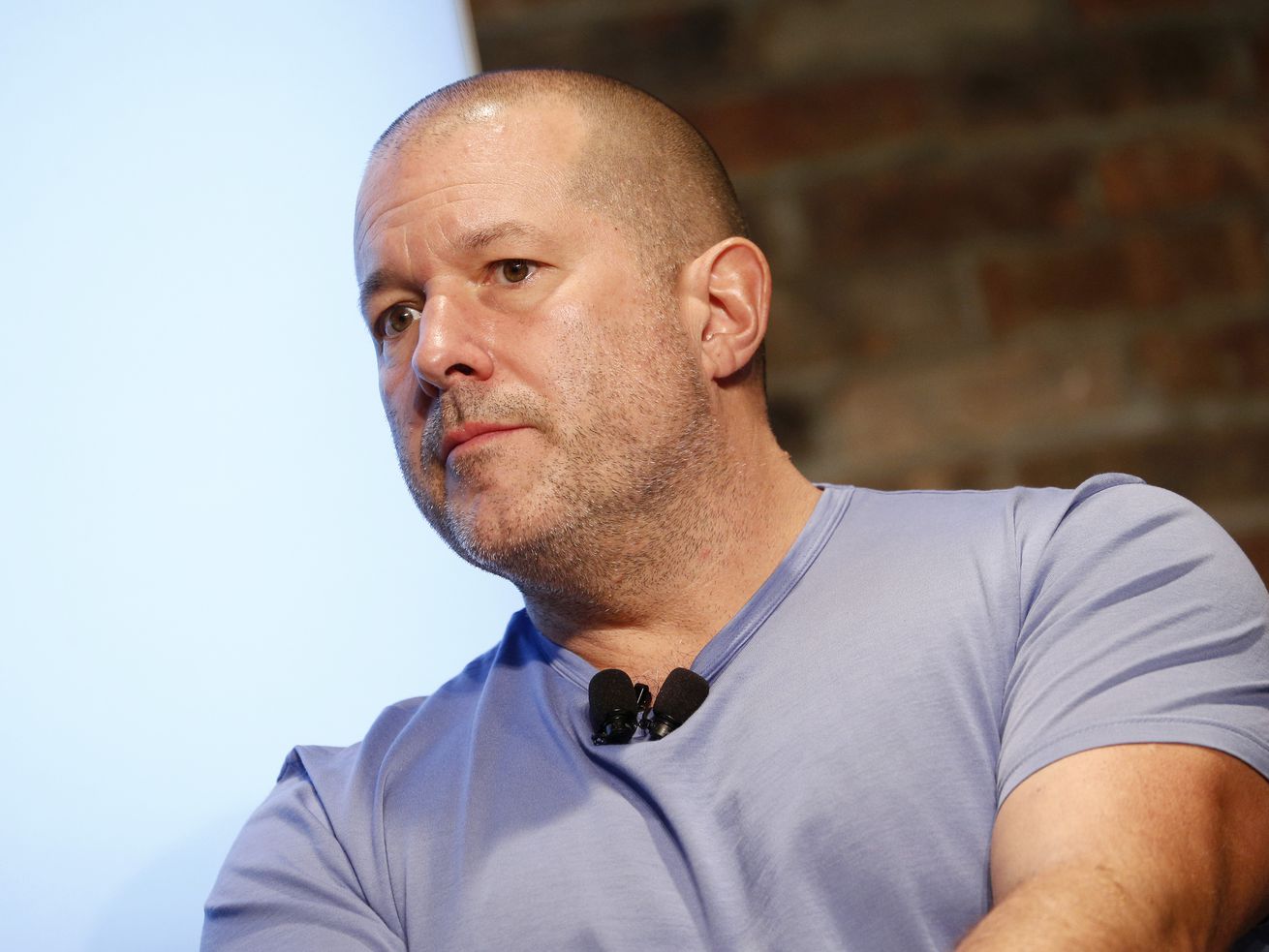 Ive is leaving after two decades to create his own firm.

Jony Ive, Apple’s chief design officer, is leaving the company later this year, after spending more than two decades at the firm.

Ive will be starting his own design business, LoveFrom, and he plans to continue working closely with Apple as a client, according to the Financial Times, which first reported the news of his departure. Apple did not immediately respond to a request for comment.

The news came as a surprise, as Ive has been a longstanding pillar at Apple who helped pioneer the designs that made Apple one of the world’s most profitable companies — from the iPhone to the iMac. Most recently, Ive had been overseeing design at Apple and the opening of its new so-called “spaceship” headquarters in Cupertino, California.

“After nearly 30 years and countless projects, I am most proud of the lasting work we have done to create a design team, process and culture at Apple that is without peer. Today it is stronger, more vibrant and more talented than at any point in Apple’s history,” said Ive in a press release posted on Apple’s website.

The move could signify a shift for Apple’s historically hardware-focused business model, but much remains to be seen. Last year was the first time in 16 years that Apple lowered its revenue forecast; the company has also dealt with some lagging hardware sales, a US-China trade war, and a fumbled AirPower wireless charger product announcement. More recently, it has been trying to expand its revenue stream by launching new services in addition to its core hardware products, such as through paid streaming video content and news offerings. Ive’s departure follows the exit of another Apple executive, retail head Angela Ahrendts, who left the company in April.

“Jony is a singular figure in the design world and his role in Apple’s revival cannot be overstated, from 1998’s groundbreaking iMac to the iPhone and the unprecedented ambition of Apple Park, where recently he has been putting so much of his energy and care,” said Tim Cook in the release. Cook also sent an email to Apple’s staff about the move on Wednesday, according to an employee.

Ive will reportedly take on Apple as the first client for his new venture, which he aims to start in 2020.