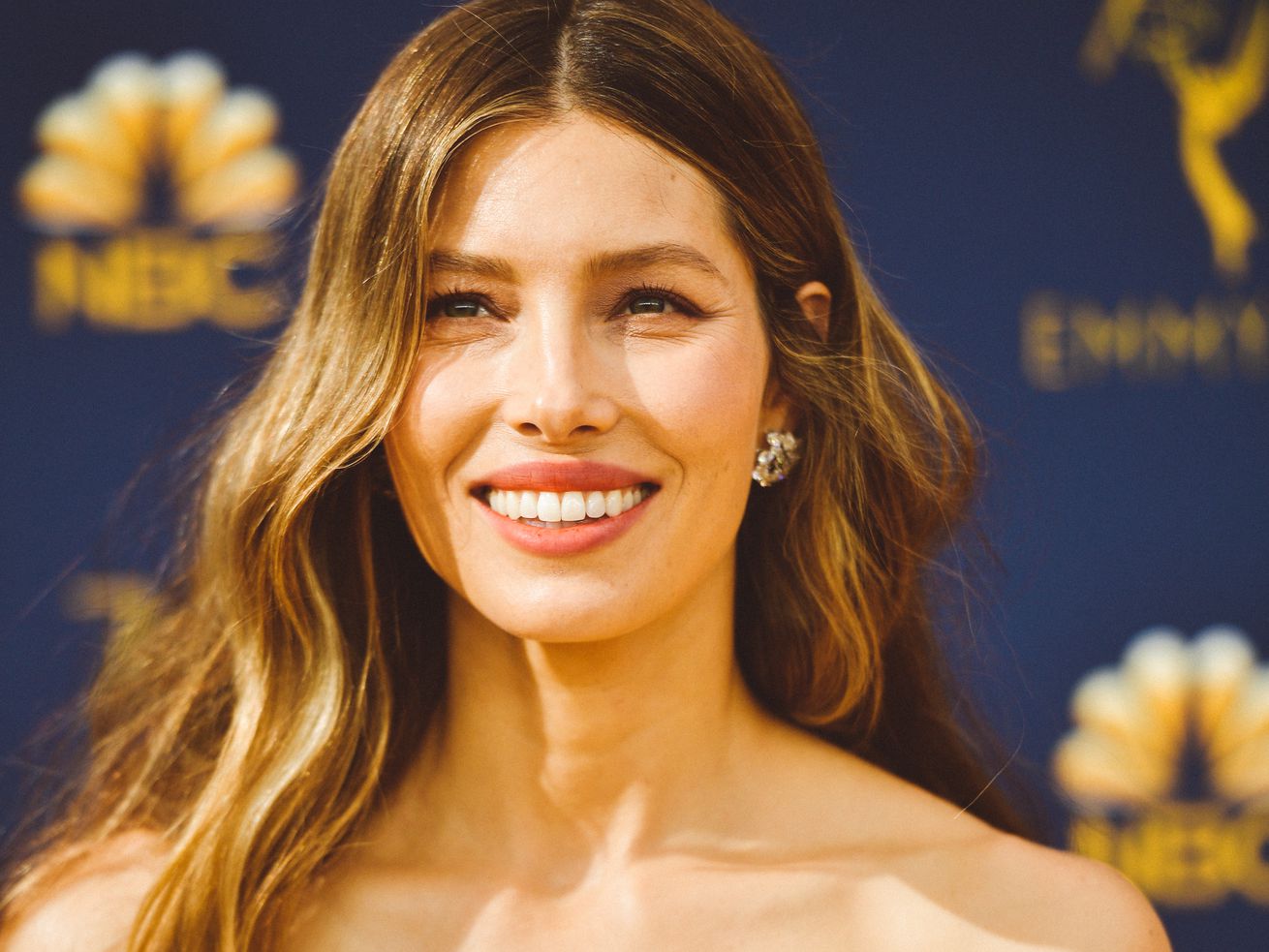 California is among the states hardest hit by measles. Biel wants to make it easier for parents to opt out of vaccines.

First there was Jenny McCarthy. Then there was Robert De Niro. Now, actress Jessica Biel has joined the ranks of high-profile celebrities spreading fear about vaccines.

Photographs of Biel alongside the fervent anti-vaxxer Robert F. Kennedy Jr. appeared on social media Wednesday. First, reported in Jezebel, the duo were at the California State Assembly in Sacramento, lobbying against an important public health bill that would crack down on dubious medical exemptions for vaccines.

Kennedy, the son of Robert F. Kennedy and a former environmental activist, has long peddled unfounded vaccine claims. He’s said the shots contain poisons and that journalists and the government have been colluding to cover up the truth that vaccines “caused the autism epidemic.” In 2017, he met with President Trump to discuss vaccines.

The fact that he’s back in the spotlight, with an endorsement from a popular actress who has tremendous reach (she’s also married to megastar Justin Timberlake), is worrying. The US is currently battling its biggest measles outbreak since 1992. California is among the states hardest hit by the virus this year.

One major driver for the resurgence of this disease: States make it too easy for vaccine-doubting parents to avoid vaccines — and that’s something Biel and Kennedy support.

On Wednesday, Kennedy wrote on Instagram, “Please say thank you to the courageous @jessicabiel for a busy and productive day at the California State House.”

Please say thank you to the courageous @jessicabiel for a busy and productive day at the California State House.

After the photos went viral, Biel claimed she wasn’t anti-vaccine. On Instagram Thursday morning, she wrote: “I am not against vaccinations — I support children getting vaccinations and I also support families having the right to make educated medical decisions for their children alongside their physicians.”

Her justification for lobbying against the bill is that parents should be able to make decisions, with their doctors, about their kids.

To be clear, the California bill wouldn’t force vaccines on children who have legitimate medical reasons for opting out. The bill, if passed, would simply make it harder for parents to opt out of vaccines in cases where they’re using the medical exemption spuriously.

We know that vaccines only work when everyone who can gets them. And when we make it easier for people to opt out — which is what Biel and Kennedy would like — they do, and vaccine-preventable diseases come roaring back, like measles right now. That’s why lobbying against vaccines is dangerous. So is appearing in photographs with anti-vaccine figureheads. Working with Kennedy while claiming you’re not anti-vaccine is like teaming up with the Koch brothers and saying you’re fighting climate change.

To better understand why Kennedy and Biel’s advocacy is alarming, it also helps to understand more about the legislation they’re lobbying against — and why it’s being proposed in the first place.

Even though all 50 states have legislation requiring vaccines for students entering school, almost every state allows exemptions for people with religious beliefs against immunizations. Currently, 17 states also grant philosophical exemptions for those opposed to vaccines because of personal or moral beliefs.

But not California, Mississippi, or West Virginia, which have the strictest vaccine laws in the nation, allowing only medical exemptions.

In 2015, California’s then-governor, Jerry Brown, signed a bill that abolished non-medical exemptions, requiring almost all schoolchildren in the state to be vaccinated unless they have a medical reason for opting out. The law, SB 277, was a response to a large measles outbreak that originated at the Disneyland theme park.

According to the state health department, the number of kindergarten students in the 2017-’18 school year with all their required vaccines was 95.1 percent — a 4.7 percentage point increase over 2014-’15 and the second-highest reported vaccine rate since health authorities started tracking.

Hidden within that increase is some conflicting data. Since the law was enacted, medical exemptions have also increased, suggesting parents are taking advantage of the remaining loophole. So moms and dads who don’t want to vaccinate their kids found sympathetic doctors willing to sign off on dubious medical exemptions.

The new bill, SB 276, is an important public health effort. It would require doctors requesting exemptions for their patients to fill out a standardized form and submit it to the state. A state public health officer would then review the request to ensure it’s legitimate. The health department would also track in a database all the exemptions that have been allowed, so local health officers can monitor which doctors are requesting them.

This is the legislation Kennedy and Biel want to quash. And if they win, it means California will leave the door open to anti-vaccine parents seeking illegitimate ways to get out of vaccines — and allowing preventable diseases like measles coming back.