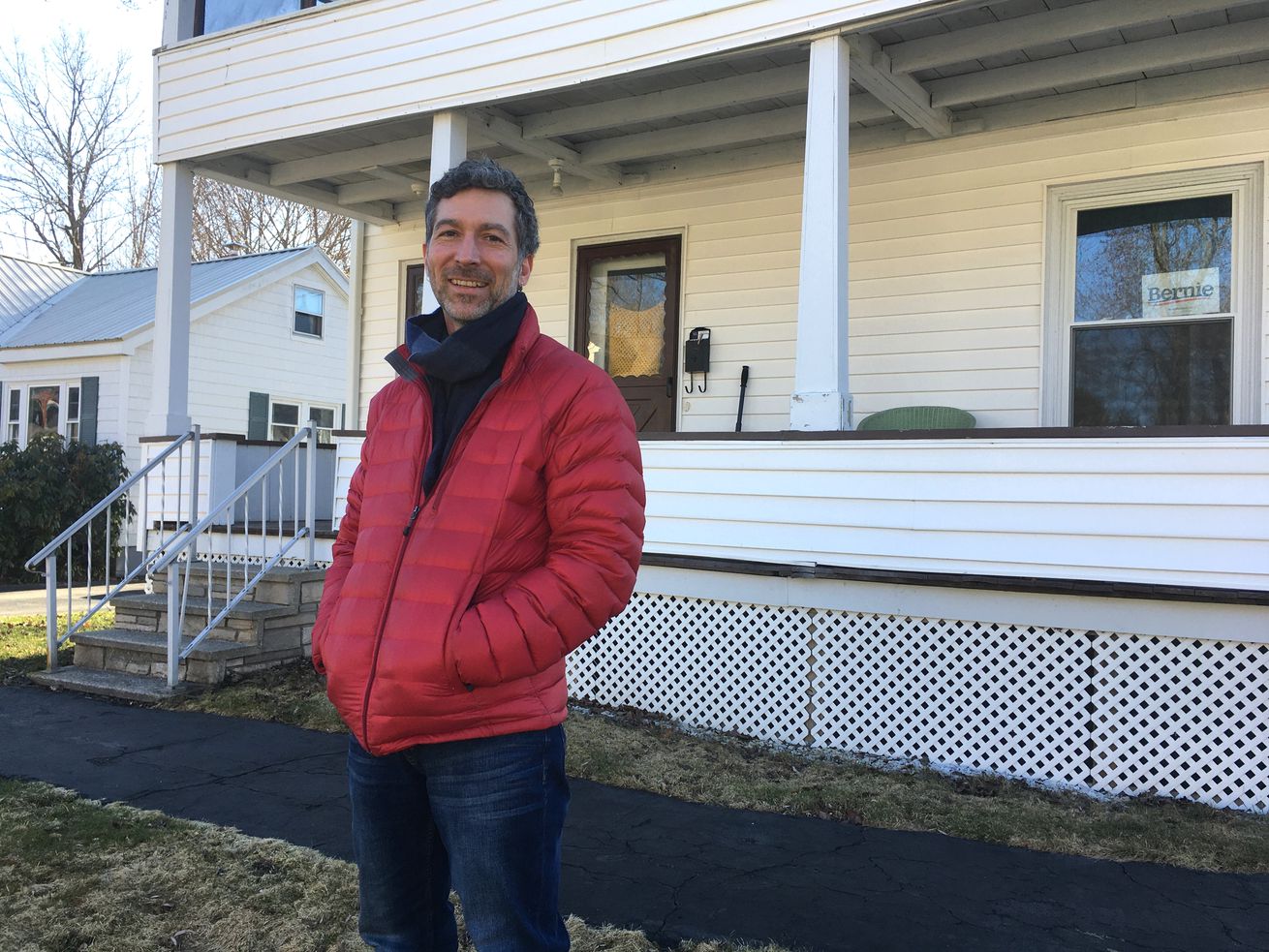 Nathan Nichols offered to pause rent for his Portland, Maine tenants due to the coronavirus pandemic. | Courtesy of Nathan Nichols

We should all do what we can to make people’s lives easier right now. It’s why pausing a month’s rent was an easy choice.

I made my very first social media post on any platform on March 13, just as the first cases of the coronavirus hit the United States and uncertainty swept the nation. I wrote on Facebook that I wasn’t collecting rent for the month of April, asking other landlords to look at their own situations to see what, if any, relief they could offer, too. The post went viral and within a few days, the story was in the local and national media, a small offering of hope in an uncertain and frightening time.

It was only the night before that post that the seriousness of the Covid-19 pandemic hit me — not because of some government action or news story, but because of a chorus of Italian citizens all making the same plea: act now. As my sister and I scrolled through videos of Italian citizens calling for action, we started to worry about what a prolonged lockdown in our home city of Portland, Maine, would mean. She correctly predicted that the restaurant where she worked would close; she’d be out of work, with no way to recuperate her lost income. As a computer programmer, I would be able to work from home, but I quickly realized that my tenants wouldn’t be so lucky.

I own a two-unit apartment building in neighboring South Portland. Three roommates live in one unit; they are musicians and artists who work at venues in the city, and I figured they were having the same fears that my sister was. A young family with only one working parent lives in the second unit. They have had trouble paying rent on time in the past, and I knew they were probably freaking out.

I know what that stress is like. I grew up below the poverty line, with a single mother on food stamps, working two jobs. Even so, my family was never in any real danger; we owned our own home and we knew that if we got desperate, my grandparents could bail us out. A year ago, my mother gave me some of the inheritance she had gotten when they died, which I used to make a down payment on a rental property. I wanted to make a safe, long-term investment for my eventual retirement, and an income property seemed like the perfect choice. I put in enough to cover the down payment and other initial costs, and my tenants pay the mortgage, taxes, and upkeep. In 20 years, I can sell the building and get four to five times my initial investment.

Since I bought the building for the equity and not the income, giving up one month’s rent felt like a pretty simple thing to do. After I told them, I decided to post about it in hopes that some other landlords would be in a position to do the same. I never expected the thousands of shares and hundreds of comments that followed.

Many comments came from renters, worried that they wouldn’t be able to pay rent, but certain their landlords (mostly corporate) would be collecting as usual. Other comments came from landlords themselves, worried about their own finances if their tenants didn’t pay rent. Although not surprising, it was crushing to see so many Americans, in different economic situations, living month to month. The majority of the comments, however, came from ordinary people who were moved by my action. I was called a hero and a saint; I even got a marriage proposal. I was astonished, but even more so, I was saddened by these comments. If my action was truly as rare as these comments would indicate, then we are living in an epidemic of disempowerment.

Over the last decade, as I grew into financial security, I’d often think, “I worked hard for this. I earned this. I deserve this.” Maybe these thoughts were true, but really they were a way for me to avoid discomfort. By focusing on my right to “the good life,” I avoided any guilt or sense of responsibility.

Then, two years ago, my thinking changed. It happened after listening to season one of the DISSECT podcast, which closely examines an album by devoting each episode to a different song. This season detailed the rapper Kendrick Lamar’s internal struggle with fame and fortune as told on his album To Pimp a Butterfly. His story pushed me to see that I had power and responsibility I could no longer ignore.

Despite what some commentators have told me, this realization did not turn me into a saint. I still make decisions that primarily benefit myself and the people I love. But when possible, I try to make choices that benefit others. I’m lucky enough to have the option to do that. So many others simply don’t have options at all.

Across the nation, states are offering different forms of mortgage relief. If they qualify, landlords should be able to give their tenants some rent relief. In addition, many banks are offering interest-only mortgage payments, or waiving fees for missed payments. Most importantly, landlords should communicate with their lender, their state and local government, and their tenants to find solutions.

An early comment on my post was from a landlord who asked, “What are you going to do in May?” Last week I sent messages to my tenants so they would know what to expect this month. I told them that half their rent would cover my immediate expenses, two-thirds would also cover taxes and insurance, and anything else would go toward projects on the building. I said, pay what you can. The three friends paid 90 percent of their rent. The family not only paid their full rent, but insisted on paying an extra $50.

I don’t know what’s going to happen to our economy or my situation as this pandemic unfolds, and I don’t have the answers on how to fix so many of the deep issues of inequality that this crisis has only accentuated. What I do know is that when you add up all the choices ordinary people can make, you end up with a tremendous amount of power. I ask that you take a serious look at your situation and see what you can do.

Nathan Nichols is a software engineer who lives in Portland, Maine, with his two children.