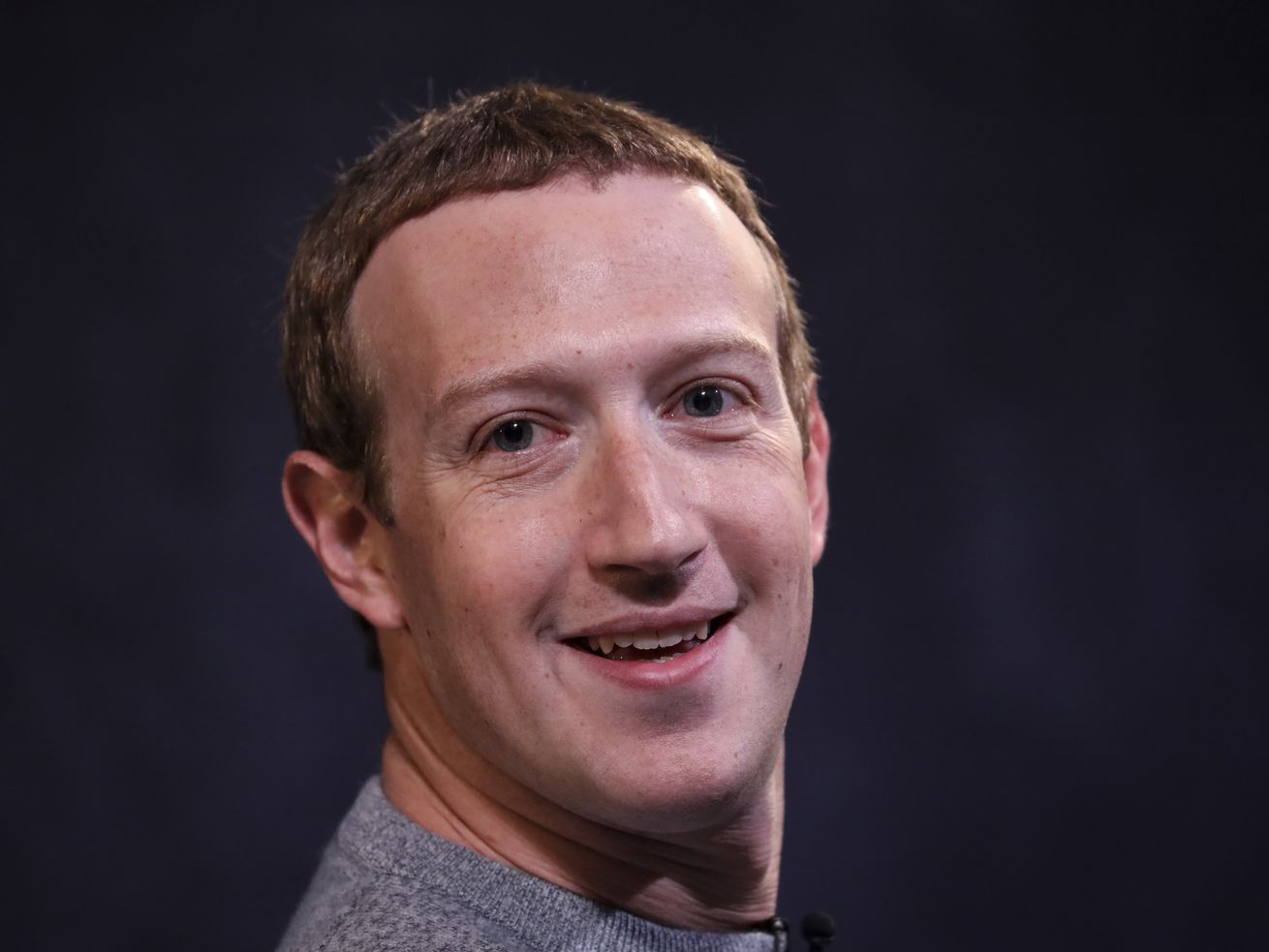 Mark Zuckerberg wants to give small retailers a way to sell online that doesn’t involve Amazon.

On Tuesday, Mark Zuckerberg announced a set of new features aimed at making Instagram and Facebook true shopping destinations, by offering struggling brick-and-mortar shops new options to sell to customers online. If successful, the initiatives would make it easier for Instagram and Facebook users to discover and buy products right from the apps. This could also boost Facebook’s business since it offers retailers of all sizes even more reasons to buy ads on the two giant social networking apps.

The big new feature for online merchants is called Facebook Shops. These customizable online storefronts, which live on a Facebook page or Instagram profile, allow people to browse and purchase items without leaving the apps. Zuckerberg also said that in the coming months Instagram would be adding a dedicated shopping tab to the app’s main navigation bar, which would make it more obvious to Instagram users that they can do more than swipe and “Like” on the app.

“This is the biggest step that we’ve taken yet [in e-commerce],” Zuckerberg said in an announcement livestreamed on Facebook on Tuesday afternoon.

Facebook’s new initiative comes as online shopping has grown significantly amid the pandemic, when nonessential brick-and-mortar shops were forced shut and stay-at-home recommendations left many consumers skittish about visiting stores that remained open. Just before the pandemic, online shopping accounted for around 15 percent of total retail sales in the United States, but it now accounts for around 27 percent, according to Bank of America.

This new environment has actually been great for Amazon’s and Walmart’s businesses. Now, Facebook is attempting to take advantage, too, while trying to sell itself as a partner to small businesses struggling to stay afloat. Unlike Amazon and Walmart, which appeal to shoppers who already have some idea of the product or brand they are looking to buy, Facebook and Instagram continue to push the idea that their apps can encourage discovery and the type of serendipitous shopping behavior that an older generation would have experienced by visiting a mall.

The pandemic has also caused a broad pullback in online advertising, which is affecting Facebook’s bottom line, the company said in April. Advertising on Facebook and its family of apps was flat year over year in the first three weeks of April, compared to 17 percent year-over-year growth in the first three months of the year. In the long-run, Facebook hopes the new shopping features give big and small retailers more incentive to get their brands in front of Facebook and Instagram users. Facebook is not charging a fee or taking a cut of sales from companies that set up storefronts in the new Shops feature. Facebook will, however, get value out of the new data it gleans from shopping behavior.

“As with other parts of Facebook, we use your activity from Facebook Shops to personalize your experience on our apps and show you more relevant content, including ads,” the company said in a blog post.

The new features mark just the latest chapter in Facebook’s years-long attempts to become a shopping destination. As far back as 2014, Facebook tested features such as “Buy” buttons on products in ads, but that specific initiative never took off. The company has had more success with its Craiglist-like Facebook Marketplace section and has more recently courted big retailers like Uniqlo and Zara to Instagram, where they have started selling some products directly within the app. However, the new online shop feature is designed to make selling on Instagram more accessible to smaller businesses and allow them to create actual storefronts that reflect the feel of their brand, rather than the simple and uniform product catalogs available to them in the past.

Facebook is working with several e-commerce companies that make software specifically for online retailers. The biggest of them is Shopify, the $80 billion Canadian software company that counts more than a million online retailers as customers globally. Shopify recently made its own splash to get its businesses in front of more shoppers, by rebranding the Arrive package-tracking app it owns into an app called Shop that shows you products from Shopify merchants located nearby or from which you’ve made a purchase before. Shopify actually started working with Facebook five years ago on shopping features, including those so-called “Buy” buttons.

But the bet here by Facebook, Shopify, and the other partners is that consumer behavior has changed a lot since then and that people are much more comfortable interacting with retailers and brands on Instagram and Facebook today than before.

“That behavior is just happening a lot more naturally than it was five years ago,” Shopify executive Satish Kanwar said in an interview with Recode.