Esports, video games and the innovations that enable them now occupy a central space in the cultural and commercial fabric of the tech world.

For the investment firm Bitkraft Esports Ventures, the surge in interest means a vast opportunity to invest in the businesses that continue to reshape entertainment and develop technologies which have implications far beyond consoles and controllers.

Increasingly, investors are willing to come along for the ride. The firm, which launched its first fund in 2017 with a $40 million target, is close to wrapping up fundraising on a roughly $140 million new investment vehicle, according to a person with knowledge of the firm’s plans.

Through a spokesperson, Bitkraft confirmed that over the course of 2019 it had invested $50 million into 25 investments across esports and digital entertainment, 21 of which were led by the firm.

The new, much larger, fund for Bitkraft is coming as the firm’s thesis begins to encompass technologies and services that extend far beyond gaming and esports — although they’re coming from a similar place.

Along with its new pool of capital, the firm has also picked up a new partner in Moritz Baier-Lentz, a former Vice President in the investment banking division of Goldman Sachs and the number one ranked esports player of Blizzard’s Diablo II PC game in 2003.

The numbers in venture capital — and especially in gaming — aren’t quite at that scale, but there are increasingly big bets being made in and around the games industry as investors recognize its potential. There were roughly $2 billion worth of investments made into the esports industry in 2019, less than half of the whopping $4.5 billion which was invested the prior year, according to the Esports Observer.

“Gaming is now one of the largest forms of entertainment in the United States, with more than $100B+ spent yearly, surpassing other major mediums like television. Gaming is a new form of social network where you can spend time just hanging with friends/family even outside of the constructs of ‘winning the game.’”

Over $100 billion is nothing to sneer at in a growing category — especially as the definition of what qualifies as an esports investment expands to include ancillary industries and a broader thesis.

For Bitkraft, that means investments which are “born in Internet and gaming, but they have applications beyond that,” says Baier-Lentz. “What we really see on the broader level and what we think bout as a team is this emergence of synthetic reality. [That’s] where we see the future and the growth and the return for our investors.” 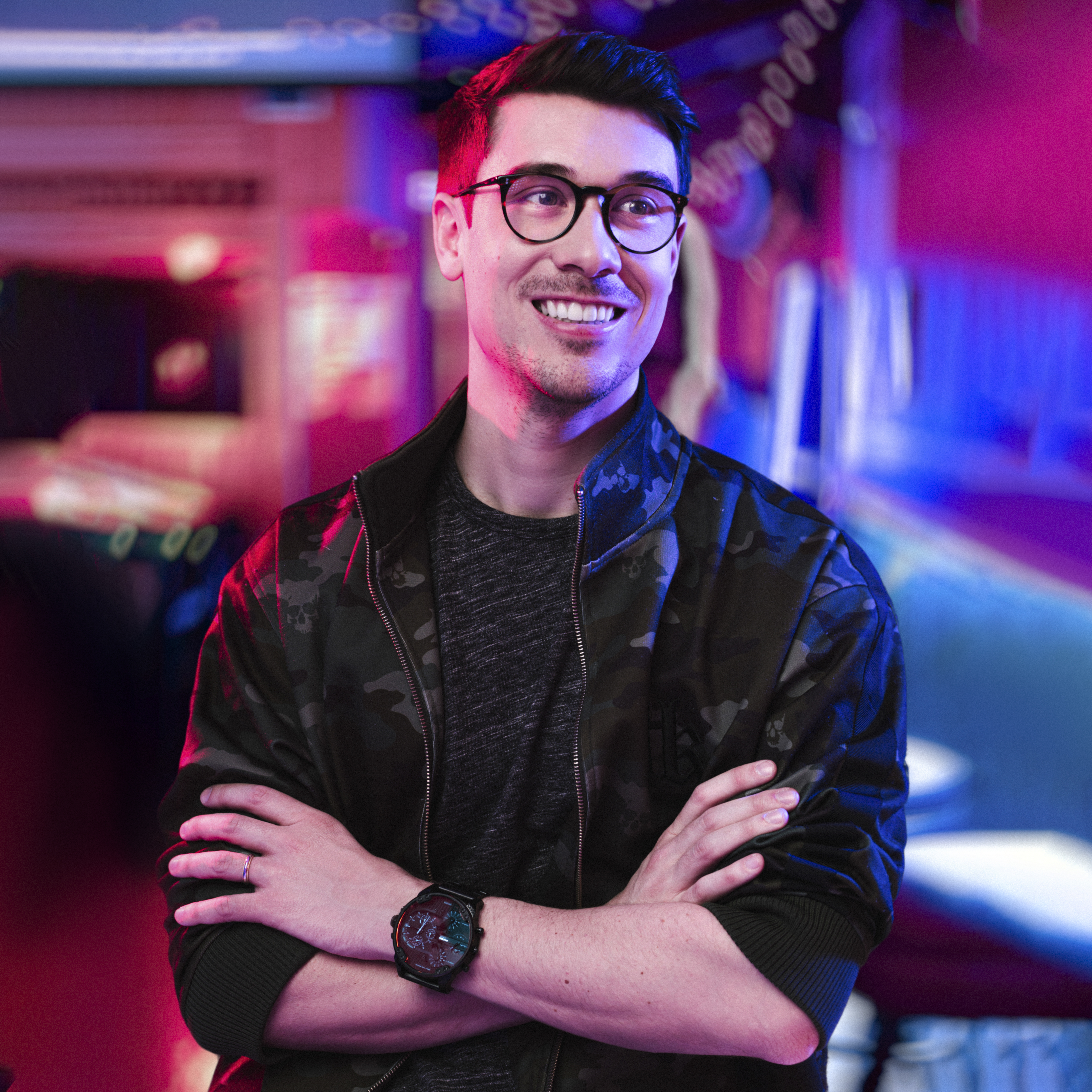 Baier-Lentz calls this synthetic reality an almost seamless merger of the physical and digital world. It encompasses technologies enabling virtual reality and augmented reality and the games and immersive or interactive stories that will be built around them.

“Moritz shares our culture, our passion, and our ambition—and comes with massive investment experience from one of the world’s finest investment firms,” said Jens Hilgers, the founding general partner of BITKRAFT Esports Ventures, in a statement. “Furthermore, he is a true core gamer with a strong competitive nature, making him the perfect fit in our diverse global BITKRAFT team. With his presence in New York, we also expand our geographical coverage in one of today’s most exciting and upcoming cities for gaming and esports.”

It helps that, while at Goldman, Baier-Lentz helped develop the firm’s global esports and gaming practice. Every other day he was fielding calls around how to invest in the esports phenomenon from private clients and big corporations, he said.

Interestingly for an esports-focused investment firm, the one area where Bitkraft won’t invest is in Esports teams. instead the focus is on everything that can enable gaming. “We take a broader approach and we make investments in things that thrive on the backbone of a healthy esports industry,” said Baier-Lentz.

In addition to a slew of investments made into various game development studios, the company has also backed Spatial, which creates interactive audio environments; Network Next, a developer of private optimized high speed networks for gaming; and Lofelt, a haptic technology developers.

“Games are the driver of technological innovation and games have prepared us for human machine interaction,” says Baier-Lentz. “We see games and gaming content as the driver of a broader wave of synthetic reality. That would span gaming, sports, and interactive media. [But] we don’t only see it as entertainment… There are economic and social benefits here that are opened up once we transcend between the physical and the digital. I almost see it as the evolution of the internet.”