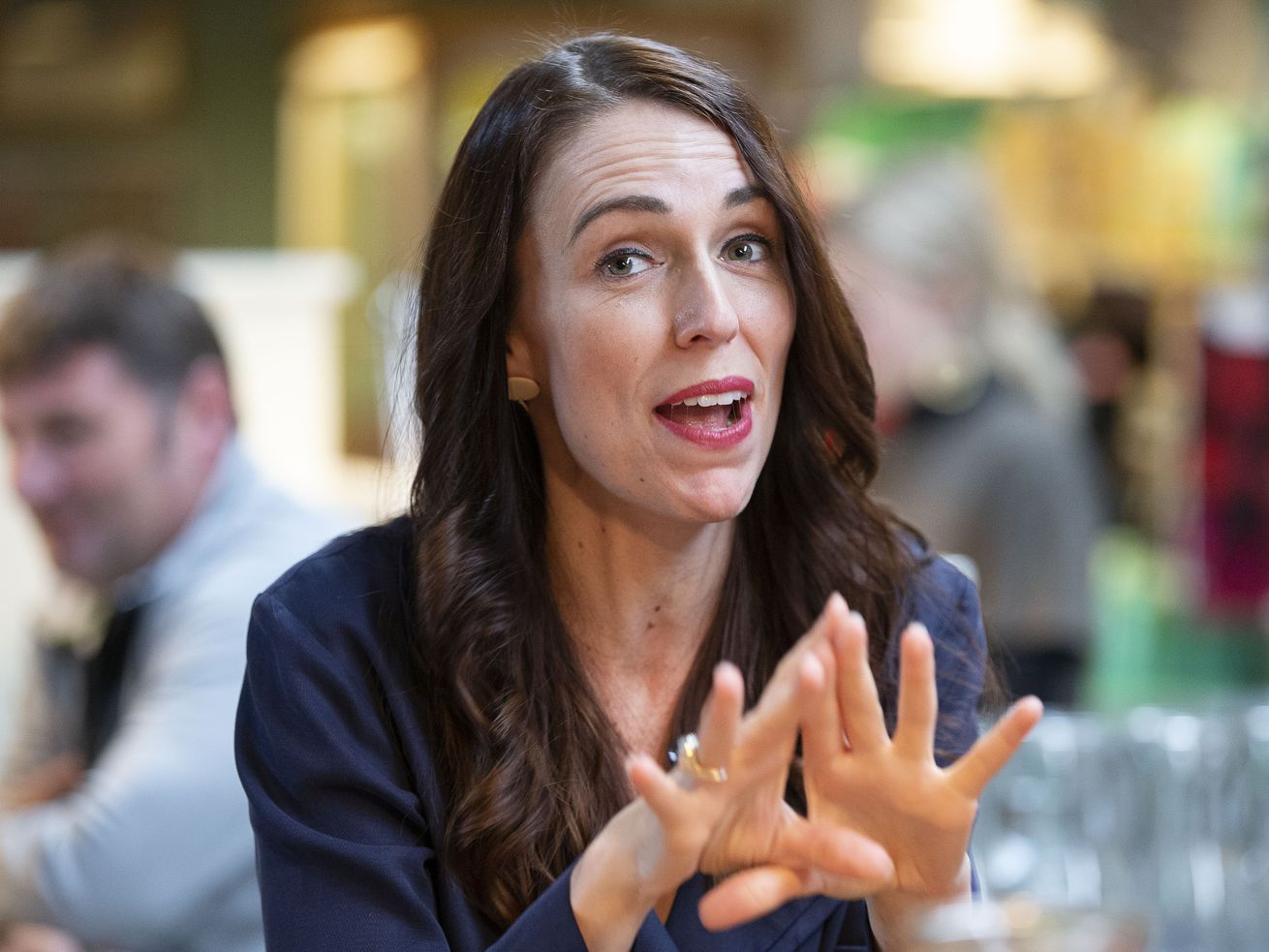 We usually think of a country’s wealth or capital in terms of its financial bottom line: its gross domestic product. But New Zealand challenged the world to assess it in terms of a very different commodity, as the country released the first-ever “well-being budget” on May 30.

To Prime Minister Jacinda Ardern, the purpose of government spending is to ensure citizens’ health and life satisfaction, and that — not wealth or economic growth — is the metric by which a country’s progress should be measured. GDP alone, she said, “does not guarantee improvement to our living standards” and nor does it “take into account who benefits and who is left out.”

To measure progress toward these goals, New Zealand will use 61 indicators tracking everything from loneliness to trust in government institutions, alongside more traditional issues like water quality.

Ardern, who has spoken of empathy as the trait most needed in political leaders nowadays, said that her government has “laid the foundation for not just one well-being budget, but a different approach for government decision-making altogether.”

This approach appeals to many progressives, but it’s also attracted criticism from some who think it’s airy-fairy marketing spin at best and fiscally irresponsible policy at worst.

“New Zealanders won’t benefit from a government that is ignoring the slowing economy and focusing instead on branding,” said Amy Adams, a lawmaker in the opposition center-right National Party, in a statement. “We’re facing significant economic risks over coming years, but this government is focusing on a marketing campaign.”

Critics worry that Ardern’s approach will set the country back financially, and argue that it’s a government’s responsibility to look out for overall economic success rather than the happiness of individuals. Some think prioritizing the latter is ineffective. “If addiction and suicide rates fail to improve, will the government be prepared to dial back this spending?” said Louis Houlbrooke of the New Zealand Taxpayers’ Union. “Or will it just throw more money into the black hole?”

Though its effectiveness has yet to be tested, the government’s plan does seem to be a good-faith effort to try something new. For instance, it’s investing more than $200 million in services for survivors of domestic and sexual violence, which Ardern said is “the biggest single investment ever” in the issue in New Zealand’s history.

Ardern’s supporters also emphasize that money isn’t the only type of capital that matters. Mental health and a sense of community, for example, are equally important forms of capital even though they may be more intangible.

It’s an approach that merits serious consideration. At a time when some argue the traditional capitalist model has made us more anxious and isolated than previous generations, defining success less strictly in terms of wealth and more in terms of overall well-being is likely to appeal to many people. Other countries may come to embrace New Zealand’s approach. In fact, some have already anticipated it.

New Zealand isn’t the first country to consider the well-being approach, though it is the first to release a budget explicitly centered around that concept.

The fourth king of Bhutan coined the term “gross national happiness” in the 1970s, when he began asserting that “Gross National Happiness is more important than Gross Domestic Product.” It was more than just a quippy one-liner. By 2008, Bhutan had officially enshrined GNH in its constitution.

Amid the global financial crisis, national happiness became the subject of policy conferences and college courses. France commissioned a study on it, which leading economists — Amartya Sen, Joseph Stiglitz, and Jean-Paul Fitouss — completed in 2009. In 2011, the OECD released its first well-being report on its member countries, and in 2012, the UN began releasing its annual world happiness report.

This year, Finland, Denmark, and Norway earned the top three spots in the international ranking of happiest countries. Bhutan came in 95th place.

Nevertheless, Bhutan continues to closely monitor its 800,000 citizens’ happiness as its most precious commodity. NPR has reported on the process:

Every five years under the direction of the Centre for Bhutan Studies and GNH Research, survey-takers fan out across the country to conduct questionnaires of some 8,000 randomly selected households.

Bhutan asks about 300 questions. … Happily, the participants are compensated a day’s wage.

As one of the center’s lead happy index researchers, [Dorji] Penjore says, “We try to measure … all forms of capital. So that is the difference between GDP and GNH.” He says, for example, the government asks people about their spirituality: “Do you meditate?” says Penjore. “How frequently do you pray?”

They ask how much time and money you devote to your community, how many hours you sleep and how many hours you work. Some questions might startle an American: How often do you quarrel with your family? How long do you stay away from them? Do you trust your neighbors?

Bhutan’s guiding philosophy has inspired others, like the United Arab Emirates. In 2016, the country created a new cabinet position with a lofty title: minister of state for happiness and well-being. A woman named Ohood bint Khalfan Roumi got the job.

“This is serious business for the government,” she told the Los Angeles Times. “What is the purpose of government if it does not work toward the happiness of the people? It’s the duty and role of the government to create the right conditions for people to choose to be happy.” She said those conditions include everything from good infrastructure to making sure people feel safe.

“Some people may laugh at [the idea of nurturing] happiness, thinking it is silly and fluffy,” Roumi added. “I assure you, it’s a science. It touches on medicine, health, social sciences.”

One of her initiatives was a “happiness patrol” in Abu Dhabi, which involved police officers rewarding citizens for good behavior instead of just punishing them for infractions. Motorists who obeyed the rules of the road, for example, were given gift vouchers.

The well-being approach is also gaining momentum in Latin America. In 2013, Ecuador appointed a state secretary of buen vivir, an understanding of the good life — rooted in indigenous spirituality — that entails living in harmony with the natural environment. And Venezuela created a vice ministry of “Supreme Social Happiness” (though given the political and economic crisis currently unfolding under President Nicolas Maduro, it’s hard to imagine much social happiness flourishing there in the short term).

New Zealand has gone one step further than all these countries by deciding to make well-being the organizing principle of its national budget. The results of this grand social experiment will be watched closely over the coming years not only by New Zealanders, but also by governments worldwide. How the experiment turns out will likely influence their willingness to try it, too.