THE “Pogba Out” graffiti outside Manchester United’s training ground has finally been removed – as players arrived at Carrington for Tuesday’s session.

Vandals had sprayed the new sign at the Aon Training Complex with red paint as they looked to bully club officials into selling Paul Pogba before the European window closed.

But now the spray painting has been removed as players reported for training ahead of this weekend’s clash with Leicester.

The new black and white sign had only been erected last month in a bid to keep eager supporters safe.

As fans flock to try to meet their idols, United were forced to warn: “Players are not permitted to stop and sign autographs due to danger on the road. No congregating.”

On Tuesday, Man Utd‘s non-international stars reported for training as they prepare for Saturday’s game against the Foxes.

Amongst the stars seen driving to Carrington was Pogba – no doubt thrilled to not be greeted by the big, red “POGBA OUT” sign anymore.

David De Gea, Jesse Lingard, Juan Mata and the boss Ole Gunnar Solskjaer himself were all spotted headed into the Aon Training Complex.

Ahead of this Saturday’s game, Man Utd fans have pleaded with the Norwegian boss to give young Angel Gomes a chance. 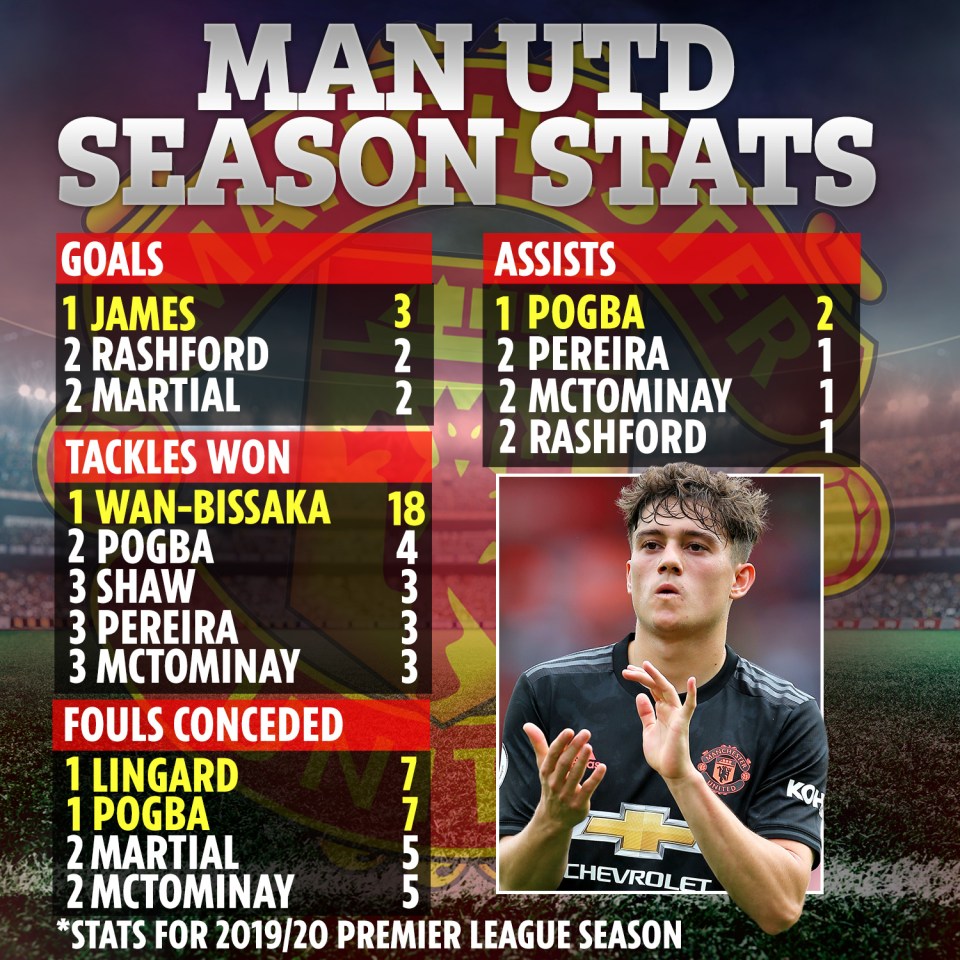 
Man Utd to make £90m bid for Declan Rice, according to Noel Whelan

The playmaker, 19, enjoyed an excellent pre-season along with the likes of Mason Greenwood and Tahith Chong.

Yet despite Solskjaer’s promise to play more hot prospects, none of those three have started in the Premier League this term.

Now fans have taken to Twitter to demand the Norwegian boss “wake up” and start Gomes in a midfield starved of creativity against Leicester.