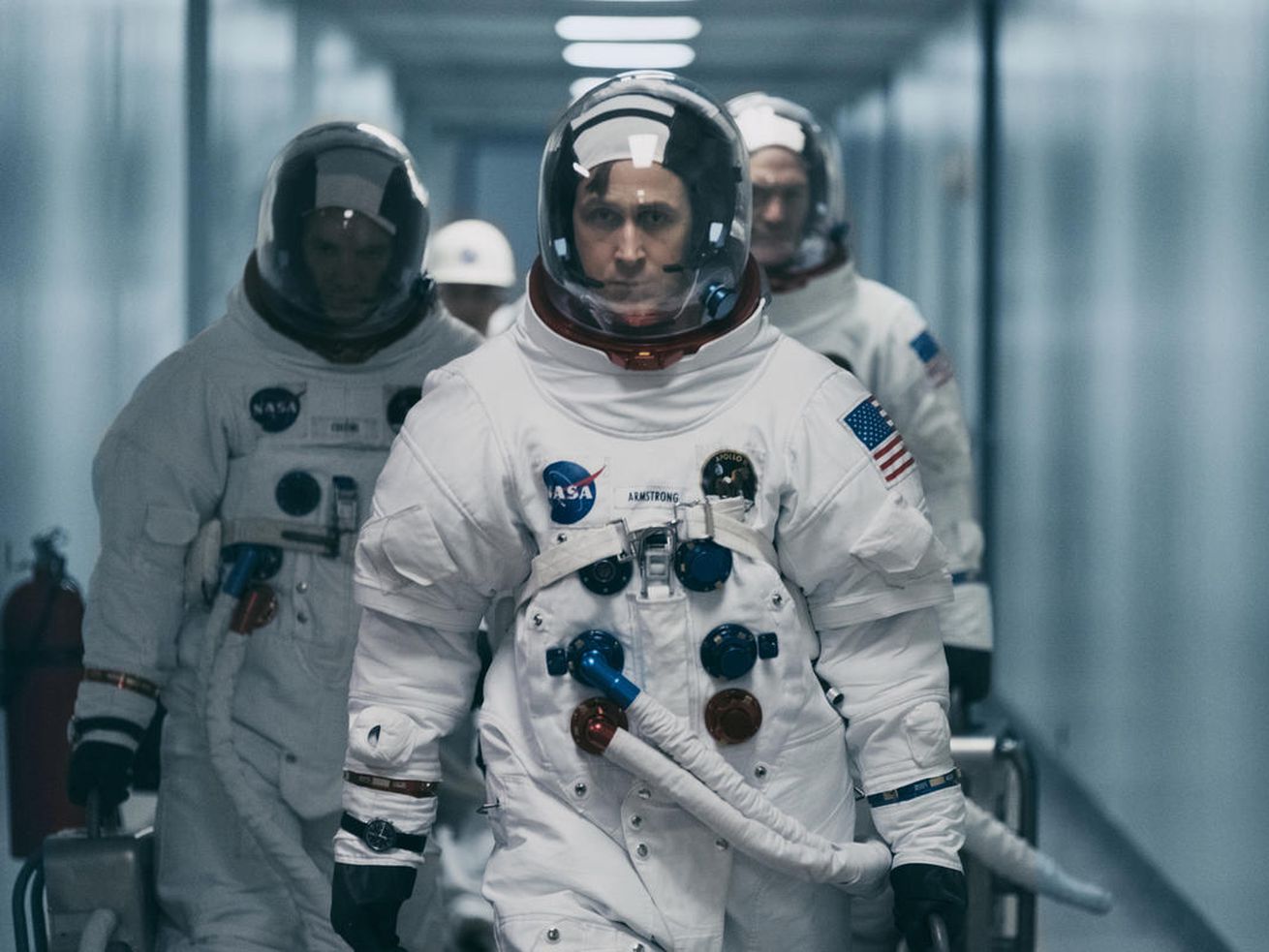 The intimate portrait of Neil Armstrong and the moon landing is currently in theaters.

First Man, from director Damien Chazelle (La La Land) and screenwriter Josh Singer (The Post, Spotlight), is less concerned with delivering a triumphalist portrayal of the 1969 moon landing — which has been done before, we’ve all seen it — and more with painting a portrait of astronaut Neil Armstrong (played by Ryan Gosling) as he saw himself.

Based on Armstrong’s authorized biography, First Man presents a historic moment through the lens of an intimate personal experience, reminding us that events which appear triumphant in history’s rearview mirror often come at the expense of pain and great personal sacrifice shouldered by real people. We’re allowed to see the moon landing through Armstrong’s eyes, but in return, the film asks us to respect what he went through to get there.