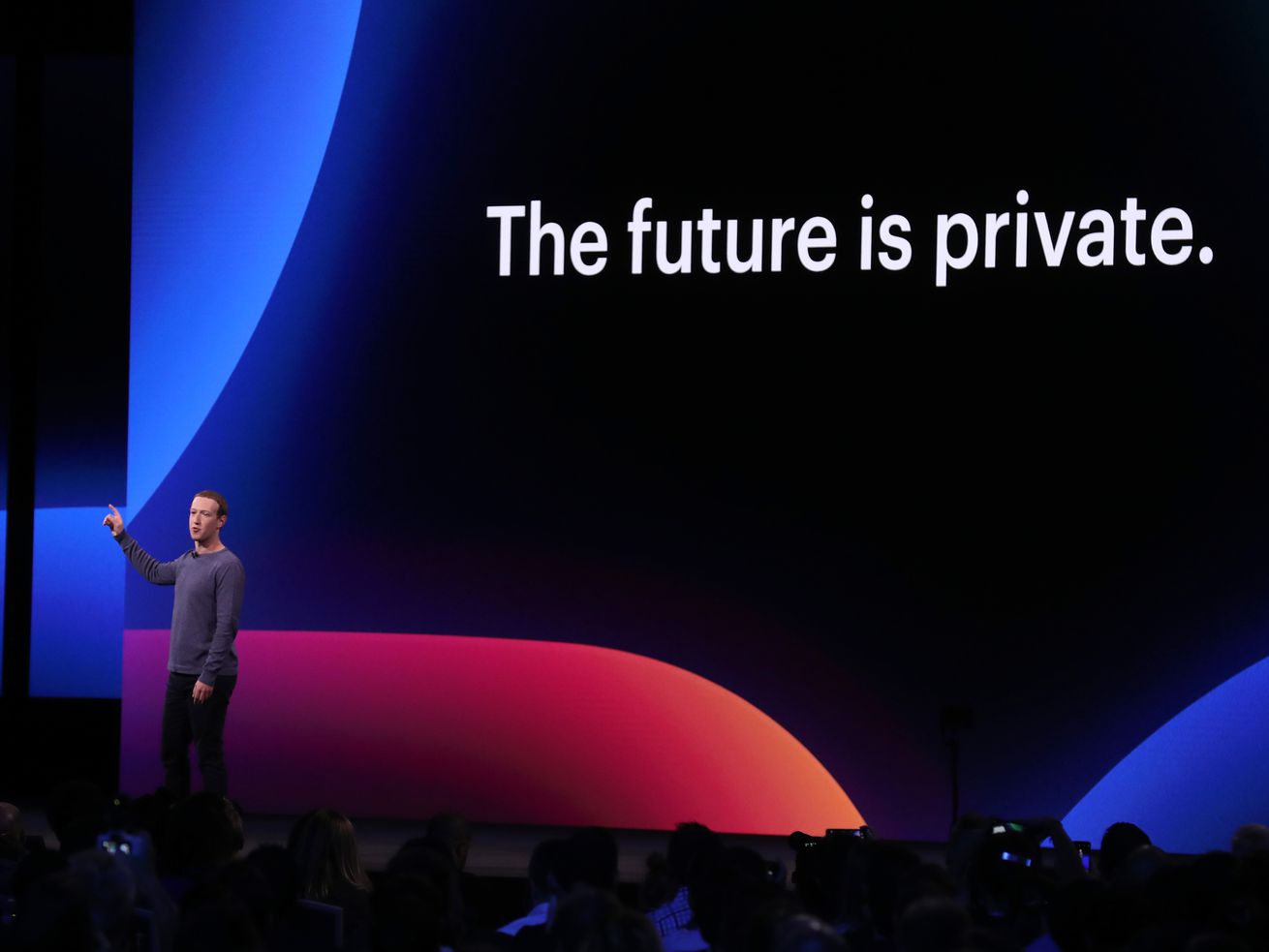 Facebook doesn’t have much consumer trust. But it does have a hell of a lot of consumers.

And that’s enough to make Libra, the new virtual coin that Facebook is announcing on Tuesday, the most consequential cryptocurrency effort undertaken in several years.

Cryptocurrencies can be used to digitally pay for goods and services, like a credit card, and to transfer funds, like Venmo. So far, most people haven’t adopted them as a common form of payment. The most well-known virtual coin, bitcoin, has instead functioned more like an investment asset. But Libra has the potential to become a way millions of people make payments and conduct cash transactions online.

Facebook is creating a new outside foundation to support Libra, a coin that the company is hoping will trade among its 2 billion users around the world and with Facebook’s 28 partner organizations that are preparing to accept the currency in 2020. It is the most aggressive step taken yet by any of the US tech giants toward blockchain technology. It also represents a strategic gamble by Facebook that enough people will trust a scandal-plagued and data-hungry company with their personal finances.

“I believe it should be as easy to send money to someone as it is to send a photo,” Facebook CEO Mark Zuckerberg said earlier this year at the company’s annual developer conference.

Those who are skeptical about Libra’s potential point to Facebook’s approach to data collection and its well-known privacy missteps, which are particularly troublesome in a crypto industry that prizes “decentralized” power. Some crypto investors and executives are deeply skeptical that a company as rapacious as Facebook could ever seriously commit itself to the value of decentralization that’s at the core of the crypto industry.

But most people I’ve spoken with in recent days believe Libra can be successful, largely because of Facebook’s enormous scale. They’ve posited that the platform’s unprecedented user base is the only global population that’s big enough to organize around a single currency. In addition, Libra’s initial list of backers is impressive. Some think it might be an on-ramp to widespread consumer adoption of other digital currencies like bitcoin.

Wish Facebook’s new cryptocurrency well or wish it ill, nearly everyone in the crypto and tech industry is watching with bated breath.

Here’s how it will work: The outside group Facebook has partnered with, which is based in Geneva and called the Libra Foundation, has so far recruited 28 partners to serve as “nodes” on their blockchain and govern the digital currency. They’re aiming to have 100 different partners by the time Libra launches next year, each with equal power.

Partners, who reportedly are investing $10 million each, include merchants where consumers would be able to use the Libra currency — such as Uber, Spotify, PayPal, and, crucially, Visa and Mastercard. The Libra Foundation will use the $1 billion total it intends to collect from 100 partners to help manage the reserve of digital currency and keep its price relatively stable, a problem that has bedeviled widespread consumer adoption of cryptocurrencies like bitcoin, whose continual price changes make transactions unwieldy.

One of the 28 partners so far is a new product called Calibra, which Facebook will operate. Calibra will serve as a digital wallet that allows people to send money to other users or to businesses through Facebook, Messenger, or WhatsApp. To that extent, Calibra is competitive with peer-to-peer services like Venmo, except it’s based around a virtual currency rather than a government-backed one.

But much of the focus for both Libra and Calibra seems centered on non-US users, particularly those from countries without reliable access to consumer banks. The central appeal of Facebook’s push is that mobile access to the internet has in fact outstripped physical access to banks, which positions Facebook to offer financial services to unbanked people in the developing world.

For instance, during a press call about Libra, Facebook executives brought up remittances several times as a perfect use case for Calibra. Rather than working through a bank or a money wiring service, Facebook imagines users calling on Calibra to send virtual cash instantly, with no fees, to overseas family members. Then recipients can either leave that money in their wallet or convert it into their own government’s currency — where Facebook imagines most transactions will still occur.

Facebook is not the only tech company to realize that its distribution platform makes it a possible disruptor of the world’s lacking financial infrastructure. Apple Pay allows people to pay for goods with their phones, and the company’s new credit card — developed alongside Goldman Sachs — is a new escalation in the competition between traditional finance and Apple.

Facebook executives told Recode that they didn’t consider Apple’s ambitions to be competitive, with Kevin Weil, the head of product for Calibra, saying Facebook would “welcome” Apple to join the Libra Association. But Facebook still noted that Apple’s products levy fees and require users to be banked, which Libra and Calibra do not. There are also many more people with Facebook accounts than Apple devices.

Will people use it?

What Apple has in spades that Facebook does not is consumer trust.

It’s hard to trust anyone online with your money in 2019. It’s even harder when your option is Facebook.

The privacy breaches. The data scandals. The apologies. The pledges to do better. All these public missteps are factors consumers will surely consider when trying to decide where to store their money.

Facebook basically acknowledged as much to Recode — although it pointed out that trust in Facebook varies around the world. But more to the point, it mentioned that people can use the Libra currency without using a Facebook product like Calibra.

“If they would rather put their trust elsewhere, they can use other digital wallets,” Weil said, insisting that it will “take time to build trust,” and that Facebook expects skeptics in the short term. “There will be people that don’t believe we feel strongly about that.”

Facebook also took pains to say that it will not use any of the financial data it will collect on consumers to target them with advertisements. Facebook seems aware of consumers’ perceptions.

“This is people’s money, and we take that seriously,” Weil said. “A lot of people assume this is about improving ad targeting — and it’s not.”

Then again, Facebook is not in this for philanthropic services for the unbanked. Weil said this could presage an expansion by Facebook into other financial services that could generate revenue for the company, such as providing credit to people or businesses. He also floated the idea that more people or more businesses could flock to Facebook to take advantage of its cryptocurrency offering, bolstering its core digital advertising business.

Some stock analysts are going so far as to predict this will be “one of the most important initiatives in the history of the company.”

Facebook is expected to launch the new currency in the first half of next year.