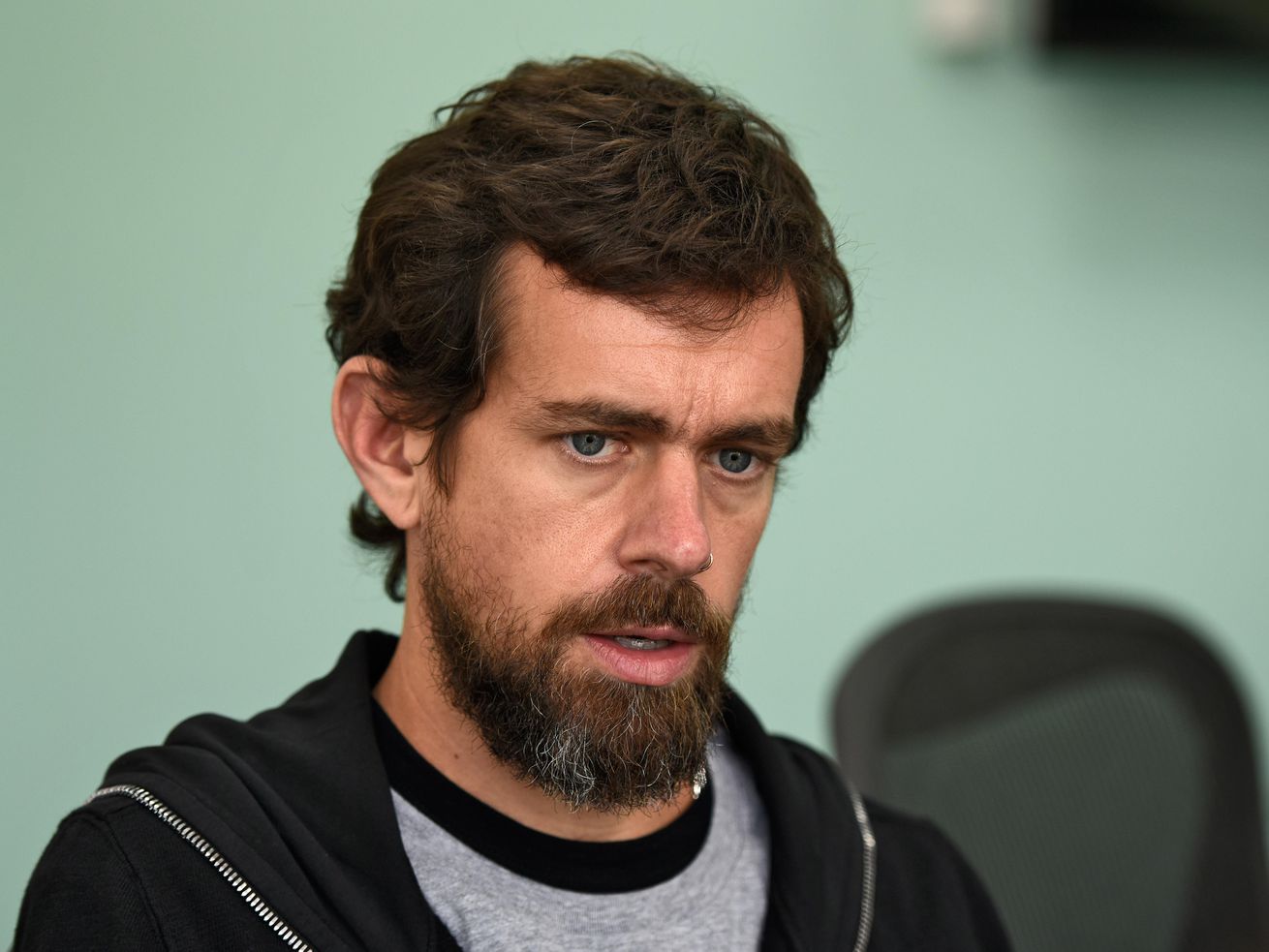 Twitter CEO Jack Dorsey has been alone among his social media CEO peers in using his platform to fact-check Trump. | Burhaan Kinu/Hindustan Times via Getty Images

The two tech giants are divided on how to handle Trump’s escalating war on social media.

Twitter’s decision to fact-check President Donald Trump on Tuesday around misleading statements about voting by mail has been followed by an unprecedented escalation of Trump’s war on social media.

In just a few days, the president’s administration has singled out an individual Twitter employee in apparent retaliation, issued a largely unenforceable executive order that attempts to undo fundamental rules of the internet, and tweeted “when the looting starts, the shooting starts” in response to protests of the police killing of George Floyd in Minneapolis, Minnesota. A few hours after that tweet, Twitter added a disclaimer on it, saying it violated the platform’s rules for “glorifying violence.”

In labeling Trump’s tweets, Twitter has incrementally but meaningfully taken a stand in enforcing its policies on misleading and violent speech, even when the person tweeting is a world leader. In doing so, Twitter has opened a Pandora’s box that means it will be under incredible opposing pressure in the coming months about when and whether it should make or not make more of these calls.

But Twitter’s tech peers — most notably Facebook — have taken a different approach. Despite having very similar policies around content moderation as Twitter, Facebook hasn’t applied any of its standard fact-checking labels to Trump’s posts (identical to the recent ones on Twitter), and it doesn’t plan to.

In fact, Facebook CEO Mark Zuckerberg’s immediate response to Twitter’s decision to fact-check was to imply that it was the wrong call. Zuckerberg appeared on Fox News on Thursday — the Trump administration’s favorite outlet — to declare, as he has for years, that Facebook is not in the business of being an “arbiter of truth.”

On Friday afternoon, amid mounting public criticism and reports of internal unrest among Facebook employees over its inaction around Trump’s “when the looting starts, the shooting starts” post, Zuckerberg addressed his rationale for not taking it down.

In a post on her personal Facebook page, he wrote that he personally found Trump’s post “deeply offensive,” but that it didn’t violate Facebook’s policies about inciting violence. He said the company saw it as “as a warning about state action,” and that “people need to know if the government is planning to deploy force.”

He also took another dig at his social media competitor: “Unlike Twitter, we do not have a policy of putting a warning in front of posts that may incite violence because we believe that if a post incites violence, it should be removed regardless of whether it is newsworthy,” wrote Zuckerberg.

Although Facebook has insisted that it’s not an “arbiter of truth” on Trump’s posts or any other political speech — it does has specific policies to arbitrate speech on plenty of thorny topics: nudity, violence, and, notably, voter misinformation (which is exactly what Twitter first marked up Trump for). On Fox host Dana Perino’s show, Zuckerberg was reiterating his long-standing defense that Facebook is merely a platform for expression, not a media company, and that it should stay away from making decisions that pass judgment on political speech, which he believes should be up to outside parties to litigate.

It also served to position Silicon Valley tech companies, some of the most powerful companies in the world, as a divided bunch. Zuckerberg did briefly critique Trump’s push to regulate social media’s content moderation, saying that “government choosing to censor a platform because they’re worried about censorship doesn’t exactly strike me as the right reflex.” But the resounding message of his interview was that Twitter was in this battle alone.

Trump quickly exploited this discord, directly quoting Zuckerberg’s Fox comments in a tweet that further pitted the company against Twitter.

Trump and his supporters have for a while now been pushing the unfounded allegation that Silicon Valley elites are trying to brainwash the wider public by censoring conservative speech on their platforms. Now he’s predictably using Twitter’s fact-check of his tweets to amplify and escalate that argument leading up to the 2020 elections.

In his responses after Twitter’s initial fact-check earlier this week, Trump didn’t just threaten retaliatory action against Twitter, he referred to all social media companies. But it seems Twitter won’t be getting reinforcements in this complex fight, at least for now.

If they have them, Facebook and Google seem to be keeping their criticisms about Trump’s attacks on Twitter behind closed doors or through the filter of lobbying groups, legal teams, and industry associations. This isn’t surprising. As I wrote previously, Twitter may be uniquely suited to stick its neck out in moderating Trump because it’s nowhere near being the behemoth that Google or Facebook is. It doesn’t face the same government scrutiny over antitrust. It also doesn’t rely on government contracts or advertising dollars to make up a sizable chunk of its revenue.

But Dorsey is still a reluctant challenger to Trump, and he seems to have gotten himself into what will surely be a complex and drawn-out feud with implications for the future of speech on the internet. It’s a battle Dorsey has worked hard to avoid. For years, Twitter has let the president post tweets that are inaccurate, implicitly threatening, and arguably encouraging insurrection without taking any action against them or his account. That’s because of a Twitter policy (Facebook has a similar one) that exempts world leaders’ tweets from being deleted in many of these situations since their tweets are deemed “newsworthy.” That’s why Twitter’s moves this week were still quite limited in scope: It hasn’t deleted Trump’s tweets or account altogether, which many have called for.

Meanwhile, on Facebook, Trump’s post saying that “when the looting starts, the shooting starts,” which is identical to the one he posted on Twitter — has been shared over 4,000 times and has nearly 40,000 thumbs up “Likes” as of Thursday afternoon. Trump’s post on voting by mail, which Twitter fact-checked, has also been shared on Facebook over 20,000 times and has over 200,000 reactions.

Google has stayed noticeably silent on Twitter’s battle over fact-checking Trump, although the company regularly deals with similar issues around moderating political content because of its video-sharing platform, YouTube.

In a statement to Recode, a spokesperson for Google sent a statement saying that undermining Section 230 would “hurt America’s economy and its global leadership on internet freedom.” A spokesperson for Facebook sent a similar statement on Thursday. Both companies did not respond to a request for comment about whether they defend Twitter, specifically, on the issue.