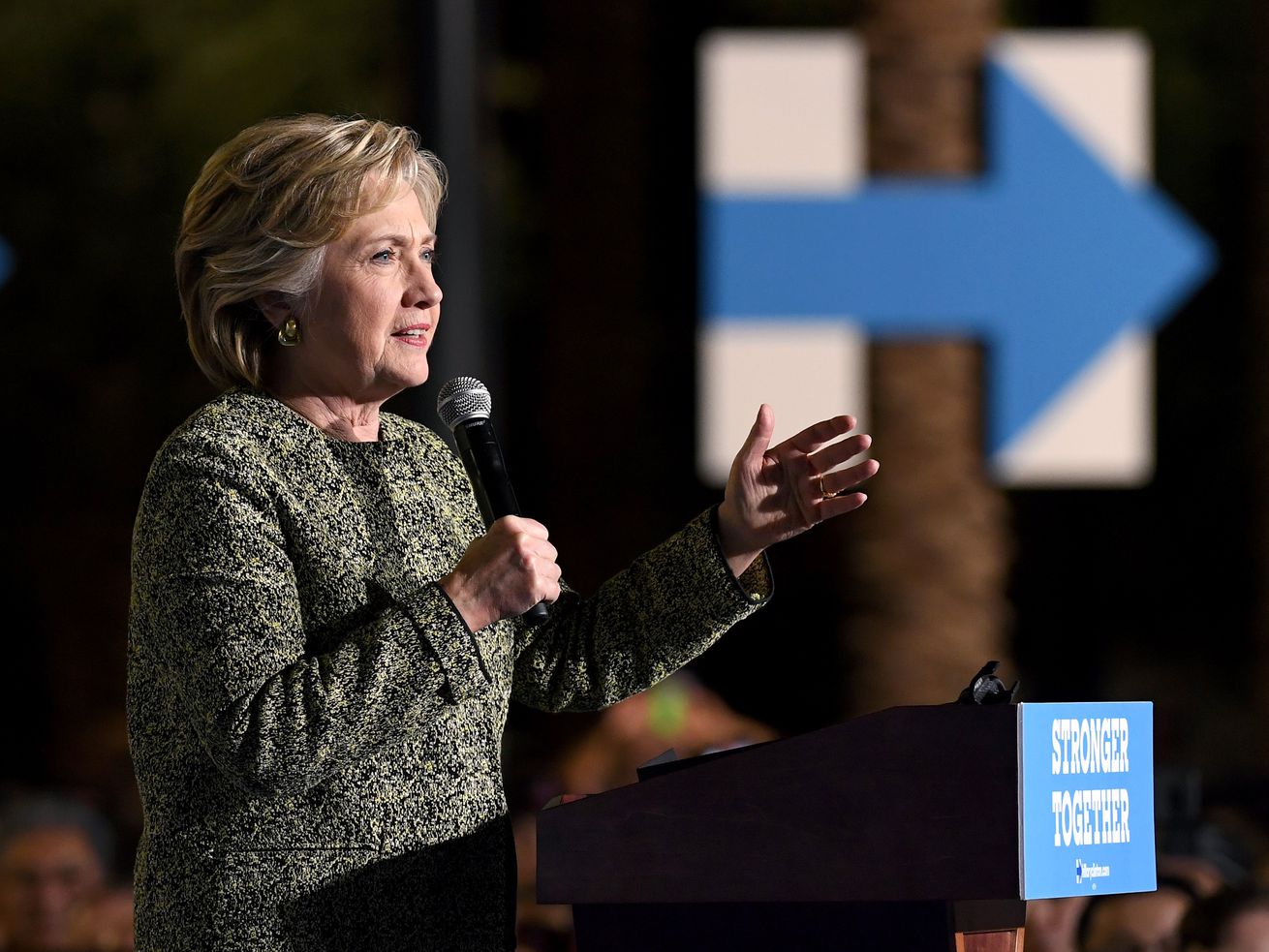 The trail of pipe bombs has targeted former presidents, administration officials, an actor and a billionaire, all tied in some way to the Democratic Party or progressive politics. The FBI, Secret Service, and state authorities have launched a major investigation.

So far, official sources confirm the following people have been sent explosive devices:

After the threats, President Donald Trump called on Americans to “unify and send a clear message that acts of political violence have no place in the United States.” However, hours later at a rally in Wisconsin, he sounded off on the media for what he characterized as sowing divisiveness, and he hasn’t addressed his own endorsements of political violence.