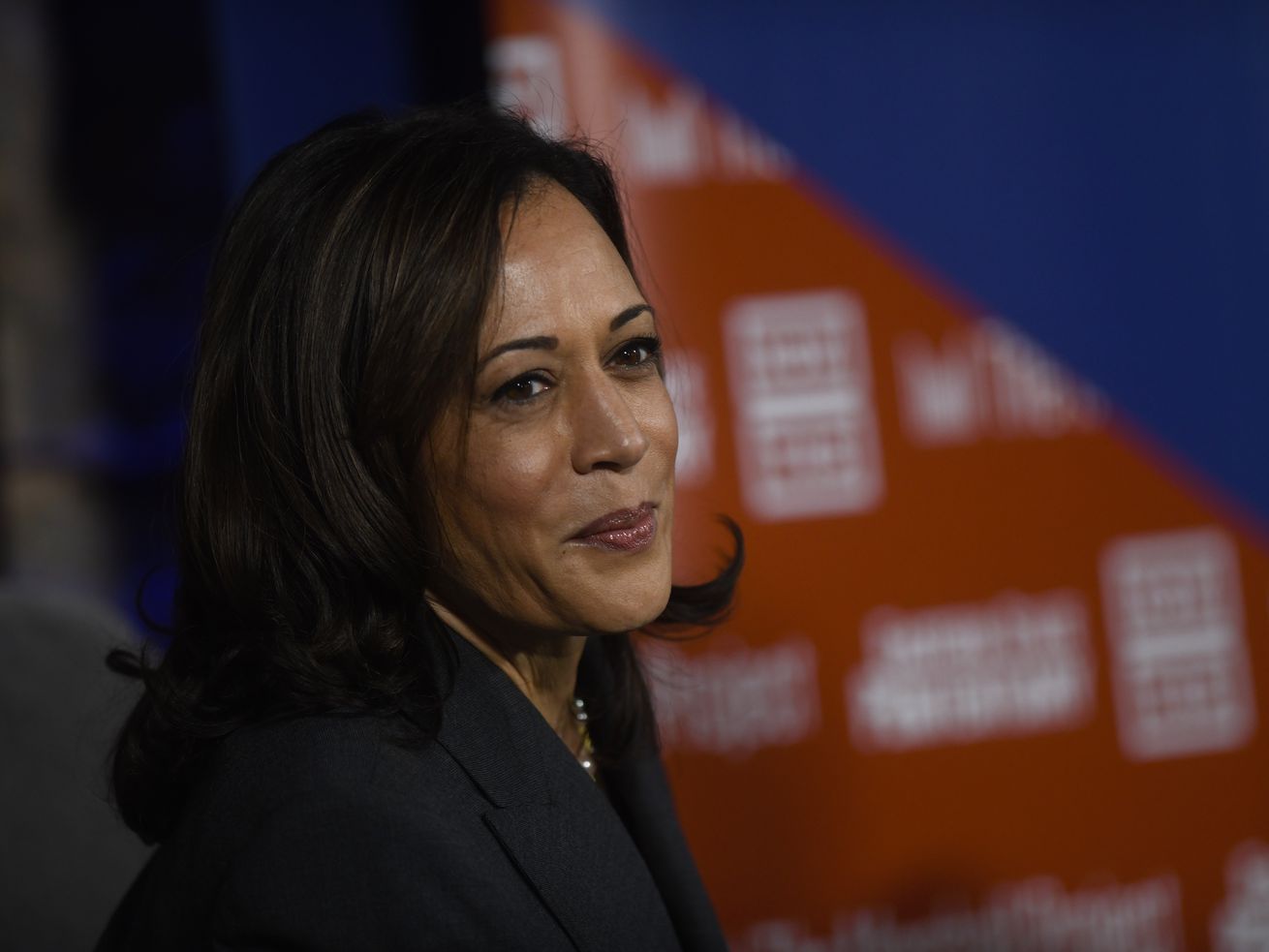 Their legislation would enable businesses to get grants of up to $250,000.

Despite Congress’s approval of more than $720 billion to help small businesses during the pandemic, many businesses and nonprofits have been completely shut out of receiving this support.

A new bill from Sen. Kamala Harris (D-CA) and Rep. Ayanna Pressley (D-MA) aims to help fix this disparity: The Saving Our Street Act, which was shared exclusively with Vox, would allocate grants of up to $250,000 to businesses that have fewer than 10 employees.

The specific targeting of these “micro-businesses” is intended to ensure that smaller entities aren’t excluded from much-needed stimulus: As NPR reports, recent Small Business Administration data shows that the average loan size has been smaller in the second wave of funding, but larger loans still took up 16 percent of funds, while going to just 0.35 percent of recipients.

Despite the progress in the second round of funding, inequities remain. With millions of companies competing for bites of a too-small pie, the design of the program — which is open to businesses with 500 employees or fewer, as well as large hotel and restaurant chains — still means smaller businesses have missed out.

Because larger companies had more resources to apply for these loans quickly — and many banks prioritized their applications — smaller firms have been less likely to get approval before funds are depleted. As a result, chains including Shake Shack were able to obtain loans in the first round of funding, which they’ve since returned, while smaller mom-and-pop businesses were left in limbo.

The SOS Act seeks to prevent this dynamic from playing out again. It also designates the majority of its grants — 75 percent — to business and nonprofit owners from underrepresented groups, which were less likely to benefit from existing loan options as well. As defined by the legislation, these underrepresented groups include people of color, women, and veterans, among others.

“For the millions of micro … and minority-owned businesses left out of the Paycheck Protection Program or shuffled to the back of the line, the Saving Our Street Act provides a critical lifeline,” says Amanda Ballantyne, the executive director of Main Street Alliance, an advocacy group for small businesses that supports the bill.

As is the case with many Democratic stimulus proposals, a major outstanding question is whether this legislation can pick up enough bipartisan support to advance in a divided Congress.

How the bill would work

The legislation allocates $124.5 billion to a new grant program focused solely on microbusinesses. That means businesses with fewer than 10 employees, but entities located in lower-income neighborhoods that have as many as 20 employees could also be eligible.

To qualify, businesses must make less than $1 million in gross revenue per year, and nonprofits must bring in less than $500,000 in gross annual receipts. Publicly traded companies and hedge-fund-owned businesses are explicitly excluded.

These thresholds are intended to target the aid explicitly at a swath of neighborhood businesses that may need it, a Harris staffer tells Vox. According to Awesta Sarkash, the government affairs manager at advocacy group Small Business Majority, more than 80 percent of small businesses have fewer than 20 employees, and the average annual revenue of those with less than 10 employees is about $1 million or less.

The application for these grants would also differ from the existing Economic Injury Disaster Loan (EIDL) program and the PPP. Instead of applying through the SBA or banks, businesses would apply directly with the Treasury Department, which would work with the IRS to get the money out to them. (The IRS’s existing infrastructure — already used to dole out tax refunds and other federal benefits — could make it a more efficient body than SBA for distributing grants at this scale, Sarkash notes.)

Businesses and nonprofits that qualify for the grants could obtain up to $250,000 each to cover costs including payroll, rent, and utilities.

As part of the application, businesses also need to demonstrate that they’ve experienced a 20 percent month-over-month gross revenue decline since February 15, 2020, and commit to maintaining health care benefits for their employees. Businesses aren’t able to use these grants to pay for salaries over $100,000, and they’d still be eligible for the grants if they’ve received a PPP or EIDL loan — as long as the money is used for a different purpose.

Importantly, too, the bill specifically designates 75 percent of the grant funds to underrepresented businesses. As CBS News reported, experts estimated that up to 90 percent of women and minority business owners were unable to secure PPP funding in the first round because of the way the program was set up. Many large banks like Bank of America, for example, would only take applications from existing clients, and people of color were less likely to have these established relationships.

The SOS Act also intends to offer more transparency than the programs that have already been established when it comes to collecting data on factors including gender and race of the small business and nonprofit owners who are participating in it.

More money could well be needed for small business programs

So far, Congress has approved hundreds of billions of dollars to fund both PPP and EIDL, but it’s likely it won’t be enough.

Given the immense demand for both loan programs during the current economic downturn, there are thousands of small businesses that could still need the financial support once the funding for these efforts runs out again.

As Congress weighs another stimulus package, a third boost to small business funding could well be needed to address this shortage — something both parties have been able to get on board with in the past.

The appetite for more funding, however, may be waning. Although supporting small businesses has been a bipartisan priority up until this point, Republicans have begun to signal concerns about committing to another ambitious funding package due to worries about adding to the national debt.

Whether lawmakers can sort out their differences on this front will have a major effect on if the SOS Act — and other small business support — is able to move forward.

Correction, May 7: A previous version of this article misidentified the share of loans in the Paycheck Protection Program coming from large banks as the share going to large companies.