He allegedly travelled to his parents in Durham in late March, before being spotted out at a nearby beauty spot on April 12, when he claimed to be self-isolating with coronavirus.

Mr Cummings was later reportedly seen in Houghall Woods with his wife Mary Wakefield on April 19, despite being in Downing Street a few days earlier.

Witnesses say they were shocked when they saw the senior aide 260 miles from his London residence despite the Government message at the time being to remain at home.

Senior Tory politicians have come to his defence, but at least seven MPs from the party have so far called on the senior adviser to resign from his post.

Brits have been told to not flout the current lockdown rules over the May Bank Holiday weekend or risk sending the UK back to “square one.”

Health Secretary Matt Hancock told the public that any breaching of the measures could see stricter restrictions installed once again. 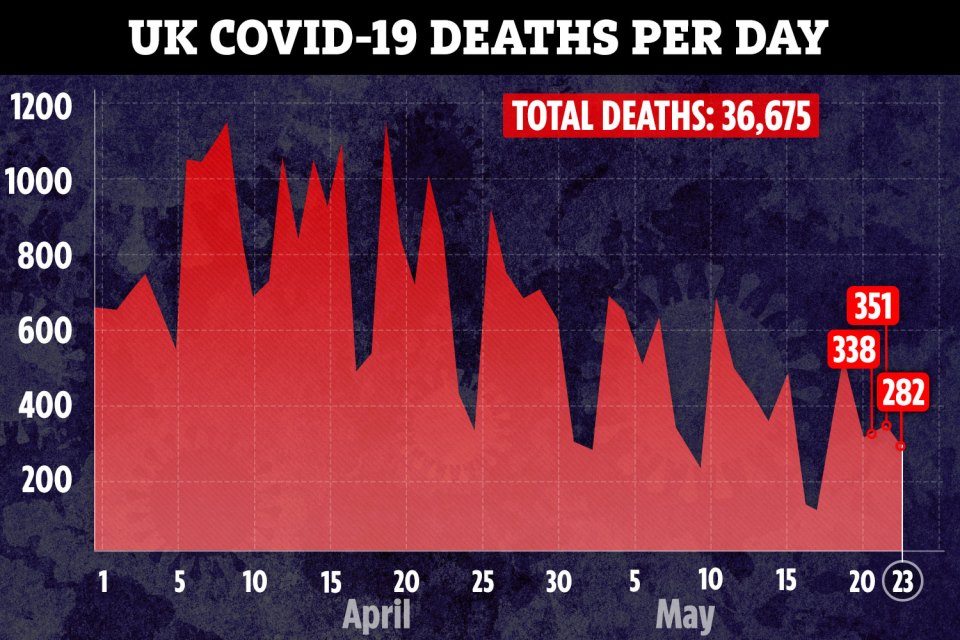