PRIME Minister Boris Johnson has tonight defended his top aide Dominic Cummings and refused to ask him to resign.

Mr Cummings travelled to his parents in Durham in late March, before being spotted out at a nearby beauty spot on April 12, when he claimed to be self-isolating with coronavirus.

Mr Cummings was later reportedly seen in Houghall Woods with his wife Mary Wakefield on April 19, despite being in Downing Street a few days earlier.

Witnesses say they were shocked when they saw the senior aide 260 miles from his London residence despite the Government message at the time being to remain at home.

He said: “It’s because I take this matter so seriously that I’ve had extensive face to face conversations with Dominic Cummings.

“When he had no alternative, I think he followed the instincts of every father and every parent.

“Though there have been many other allegations about what happened when he was in self-isolation, thereafter, some of the palpably false.

“I believe that in every respect that he has acted responsibly and legally and with integrity and with the overwhelming aim of stopping the spread of the virus and saving lives.” 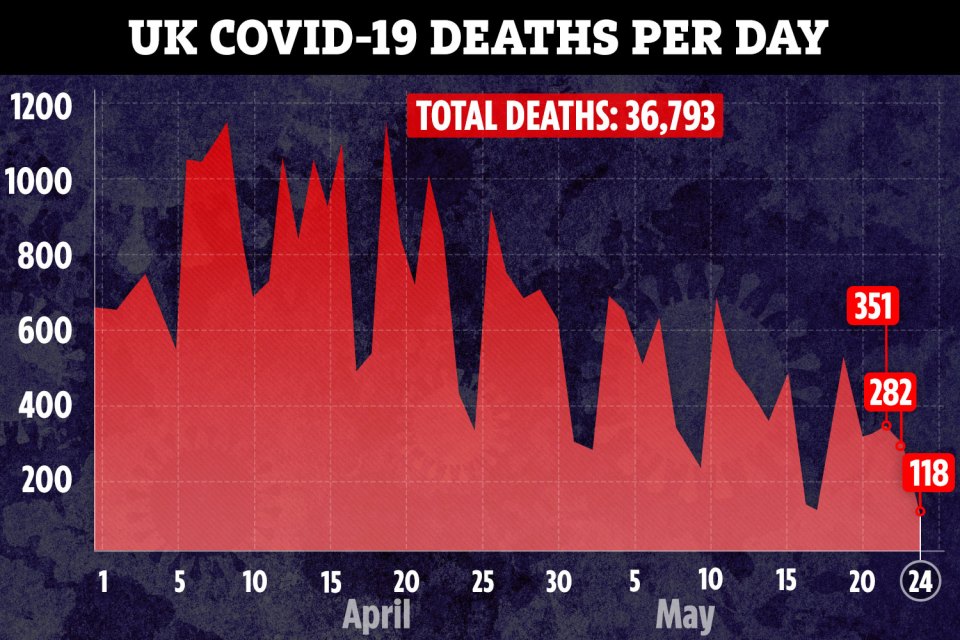