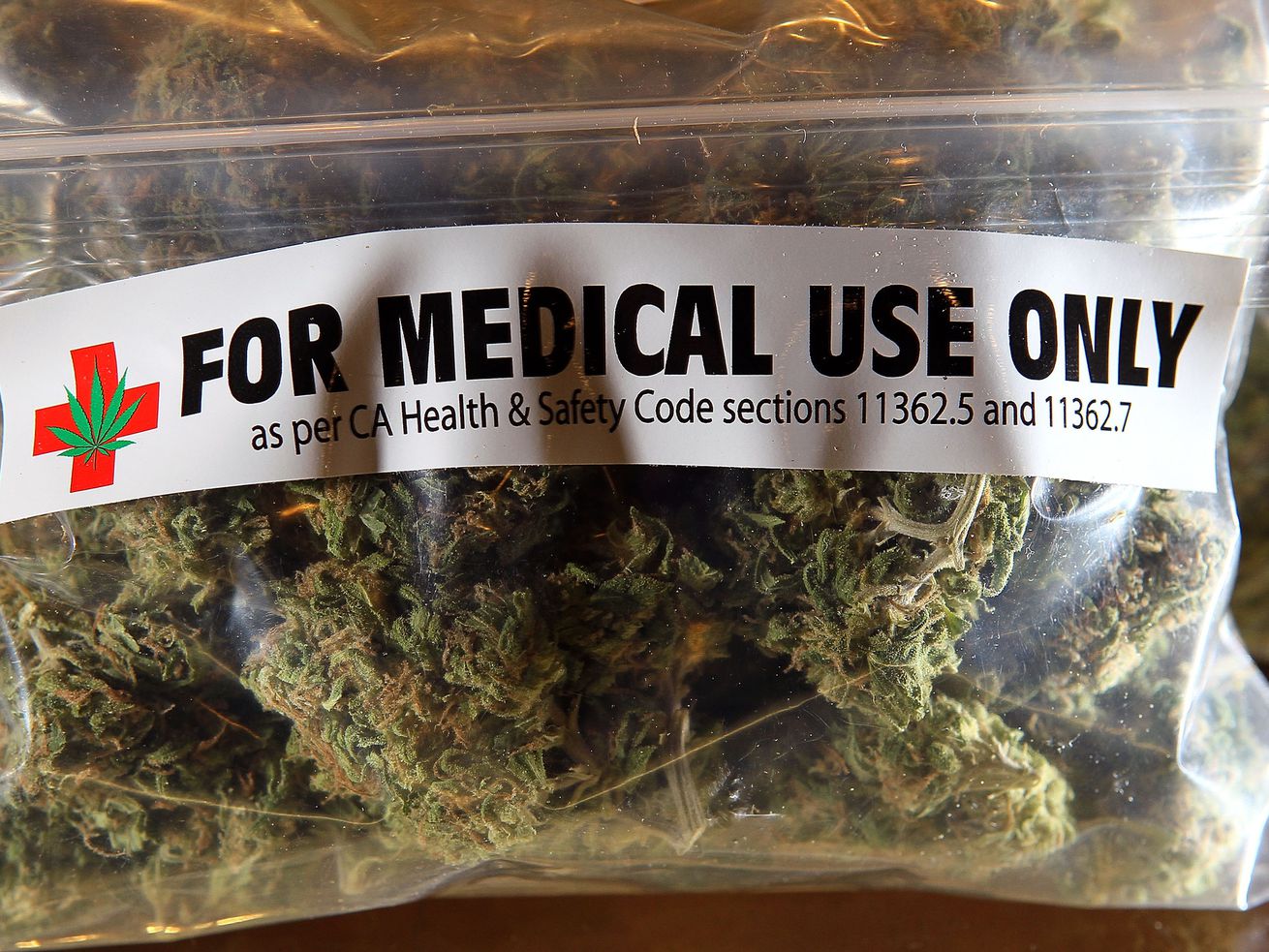 One of the prominent arguments in favor of medical marijuana has been that it may help combat the opioid epidemic by giving doctors an alternative to opioids for treating pain. Some research supported the claim, indicating that states with legal medicinal marijuana had seen fewer opioid overdose deaths than states without legal medical cannabis.

But a new study has called this argument and the research supporting it into question.

Previous studies, particularly a widely cited 2014 study, found a correlation at the state level between the legalization of medical cannabis and fewer overdose deaths. That line of research indicated that medical marijuana may lead to a reduction in overdoses, under the theory that people could use cannabis to treat pain rather than opioids. Some state lawmakers embraced the studies, citing them to legalize medical pot or allow medical marijuana to help treat opioid addiction.

The researchers argue that the correlation is spurious — suggesting that there’s no broad, generalizable connection between medical marijuana and opioid overdose deaths, and the previously found link was likely a coincidence.

“We, the authors, think it’s a mistake to look at that and say, ‘Oh, cannabis was saving people 10 years ago and it’s killing people now,” Chelsea Leigh Shover, the lead author of the study, told me. “We think a more likely interpretation is that passing medical cannabis laws just is not affecting opioid deaths at the population level.”

The study also looked at whether more expansive medical marijuana laws and recreational marijuana legalization were linked to fewer opioid overdose deaths, finding that even laxer laws weren’t tightly correlated with overdoses either.

Marijuana reform “should still absolutely be considered, but it doesn’t seem like reducing opioid overdoses at the population level is one of [its effects],” Shover said.

Shover worked with the lead author of the original 2014 study to make sure her study’s models and data were the same. That essentially made this newer study a replication of the original — one that contradicted the previous findings.

“If you believe the first study, you have to believe ours,” Shover said. “It’s the same methods and the same data.”

More research is needed in this area, and more research is likely to come. But for now, the new study suggests that medical marijuana’s potential role in fighting the opioid epidemic has been overhyped.

Shover argued that her research suggests policymakers should look to other approaches to tackling the opioid epidemic, instead of relying on the hype around medical marijuana.

As experts have long said, there is no silver bullet that will solve the opioid epidemic overnight, but there is a mix of policies that would certainly help a great deal: increased access to treatment (particularly medications like methadone and buprenorphine), more harm reduction (such as distribution of the opioid overdose antidote naloxone), fewer painkiller prescriptions (while ensuring the drugs remain available to those who really need them), and policies that address the root causes of addiction (like mental health issues and socioeconomic despair). Underlying all those approaches is a need to reduce the stigma around addiction, too.

These approaches have far more evidence to support them than medical marijuana ever did. Studies have consistently found, for example, that medications like buprenorphine and methadone reduce the mortality rate among opioid addiction patients by half or more and keep people in treatment better than non-medication approaches. It’s why the medications are considered the gold standard of care for opioid use disorder by experts.

Yet treatment remains inaccessible in the US. Federal data suggests one in 10 people with any substance use disorder and one in five people with an opioid use disorder get specialty treatment. Even when an addiction treatment clinic is available, fewer than half of facilities offer any of the opioid addiction medications. In other words, treatment is inaccessible enough that most people who need it don’t get it, and even when treatment is available, it doesn’t meet the best standards of care.

To address that, policymakers will likely need to dedicate more resources to treatment and the opioid epidemic overall. But that means looking beyond medical marijuana to other solutions.

“I really wish it worked,” Shover said, referencing medical marijuana and the opioid crisis. “But it’s not. So I’m in the unpopular position of saying this doesn’t seem to be working, so we should focus on some stuff that we have evidence for and finding new things that might [work].”

For more on how to combat the opioid epidemic, read Vox’s explainer.