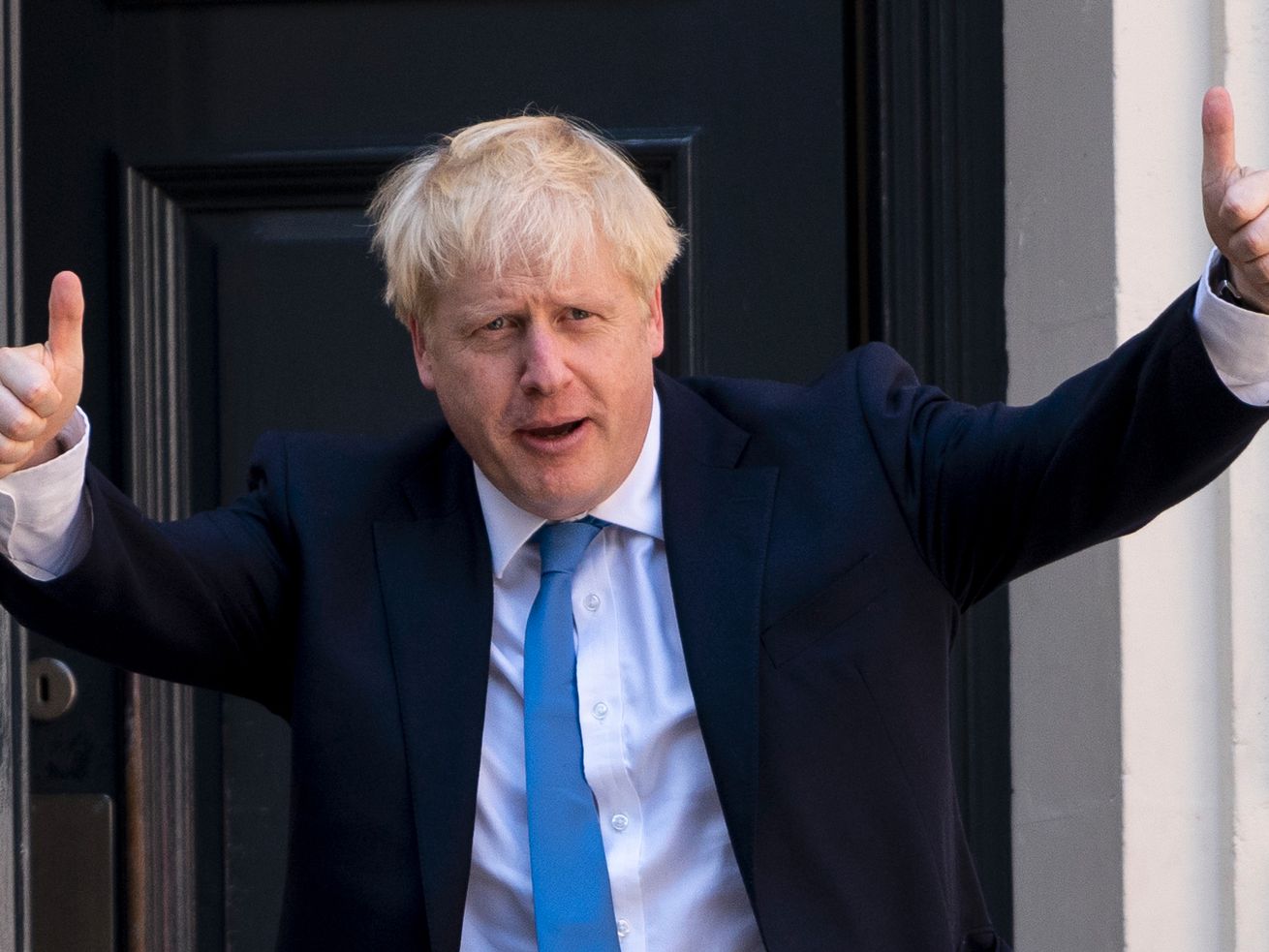 Boris Johnson won the race to become Conservative leader and Britain’s next prime minister. Here’s what you need to know.

Boris Johnson will be the UK’s next prime minister.

The 55-year-old Conservative member of Parliament, former foreign minister, and former mayor of London won the Conservative leadership contest on Tuesday. He will replace outgoing Prime Minister Theresa May, who was forced to step aside after failing to deliver a Brexit deal.

An ardent backer of Brexit and vocal opponent of May’s deal, Johnson has a reputation for brashness, bending the truth, and bad hair, which has earned him comparisons to President Donald Trump (who is a fan of his).

Johnson can be cringeworthy, but that’s also somehow part of his charm — and why he’s among the most popular Conservative politicians in an unpopular party.

His critics see him as a calculating self-aggrandizer who’d do or say anything to get ahead. He’s also generated considerable controversy over racist, sexist, and Islamophobic statements he’s made.

Johnson, whose full name is Alexander Boris de Pfeffel Johnson, was born in New York City (he gave up his US citizenship in 2016) and was educated at the prestigious English prep school Eton, and later at Oxford University.

He began his career as a journalist, where he was known for playing loose with facts and writing skeptically about the European Union as a Brussels correspondent. He became a member of Parliament in 2001, and in 2008, he mounted a successful bid to become the mayor of London.

Johnson’s record as mayor was mixed; he was a booster for London and loved publicity stunts. He presided over the 2012 London Olympics, where, as the Guardian put it, he demonstrated “his greatest strength as mayor — an ability to generate laughter and a mood of upbeat bonhomie,” mostly because of the infamous zipline incident.

Johnson served two terms as mayor, declining to run again in 2016, just as the Brexit referendum was getting underway.

Johnson broke with his political allies, including the pro-Remain Conservative Prime Minister David Cameron, to become the unofficial leader of the “Vote Leave” campaign. During the campaign, he made a lot of questionable assertions — including a disputed claim that the UK was sending £350 million a week to the EU, which he said could instead help fund Britain’s popular National Health Service.

He also argued that the EU’s freedom of movement made the UK less safe and that Brexit would allow the UK to regain control over its borders.

The Leave campaign won the referendum on June 23, 2016. Cameron resigned, and Johnson was seen as his obvious successor. But Johnson’s candidacy imploded after a political ally betrayed him.

Instead, Theresa May became prime minister. Johnson had to settle for the job of foreign secretary — a post he quit in July 2018 in protest of May’s handling of Brexit.

Johnson continued to frustrate May’s Brexit efforts from the sidelines, along with fellow Brexiteers in Parliament. Those defeats ultimately forced May to resign. And Johnson got another chance to be prime minister.

Johnson promised Conservative MPs and party voters that he would deliver Brexit by the October 31 deadline no matter what — by pushing for a new deal and stepping up preparations to leave the EU without a deal if necessary.

Johnson will now face the same Brexit impasse as his predecessor. May’s Brexit deal remains unpopular, and the EU has insisted it won’t renegotiate it; Parliament has continued to reject a no-deal Brexit. Johnson has about 100 days to deliver on his Brexit promise. The question is: can he?