BORIS Johnson could be forced to stay in self-isolation beyond today — after aides said he was still showing symptoms.

The PM has spent a week holed up in his Downing Street flat after testing positive for coronavirus last Friday. 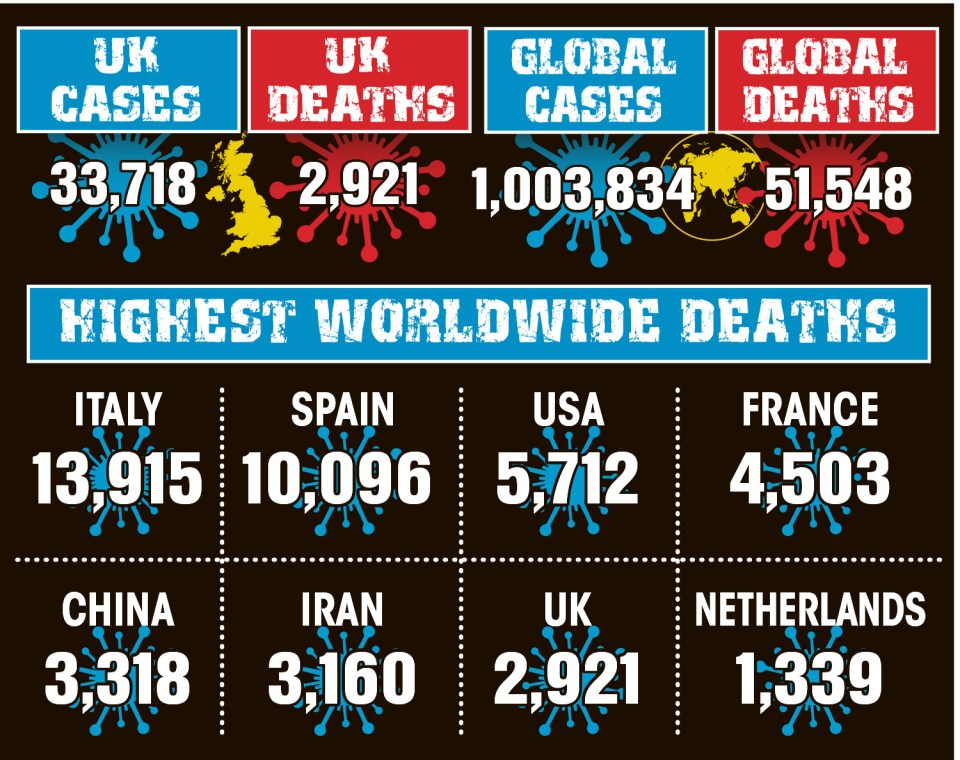 He is due to emerge today.

But yesterday his spokesman said the leader was still displaying “mild symptoms”.

He said Mr Johnson, 55, would follow Public Health England guidelines — meaning he will remain in self-isolation if he still has a temperature.

The PM has continued to coordinate the Government’s response to the virus — chairing meetings via videolink from a study below his flat. 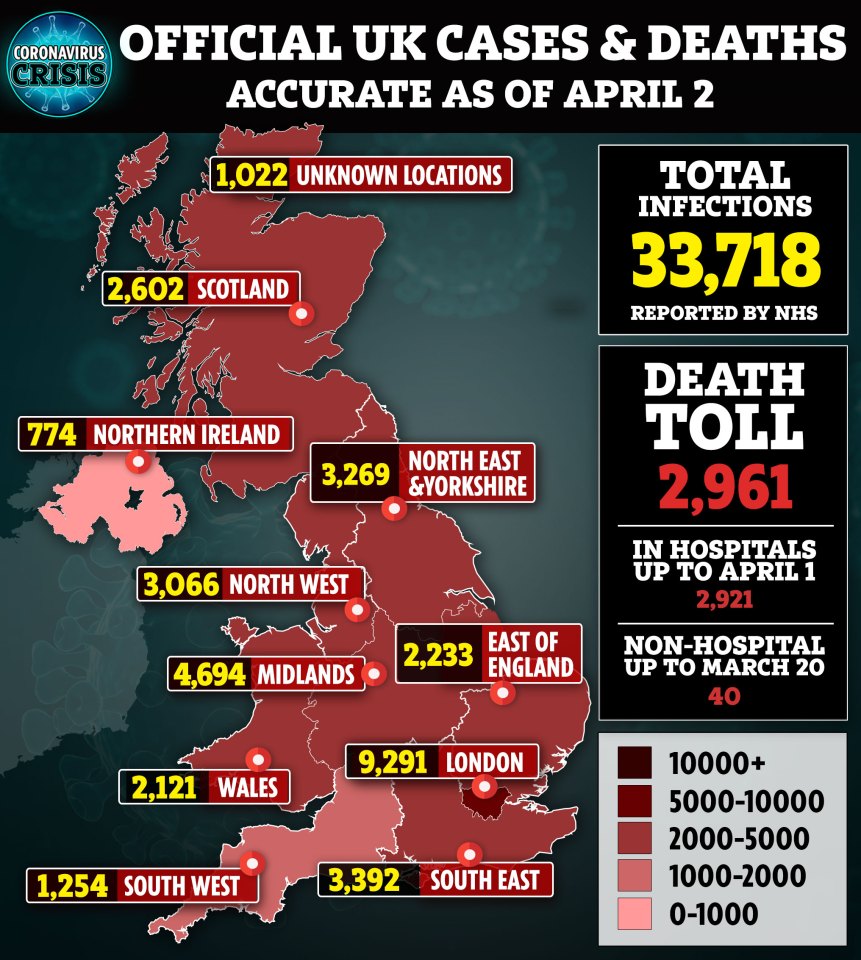 Fears rubbish could pile up after councils slash collections during lockdown

He was last seen filming a Twitter video message on Wednesday night.

He had tested positive a day before Mr Johnson. 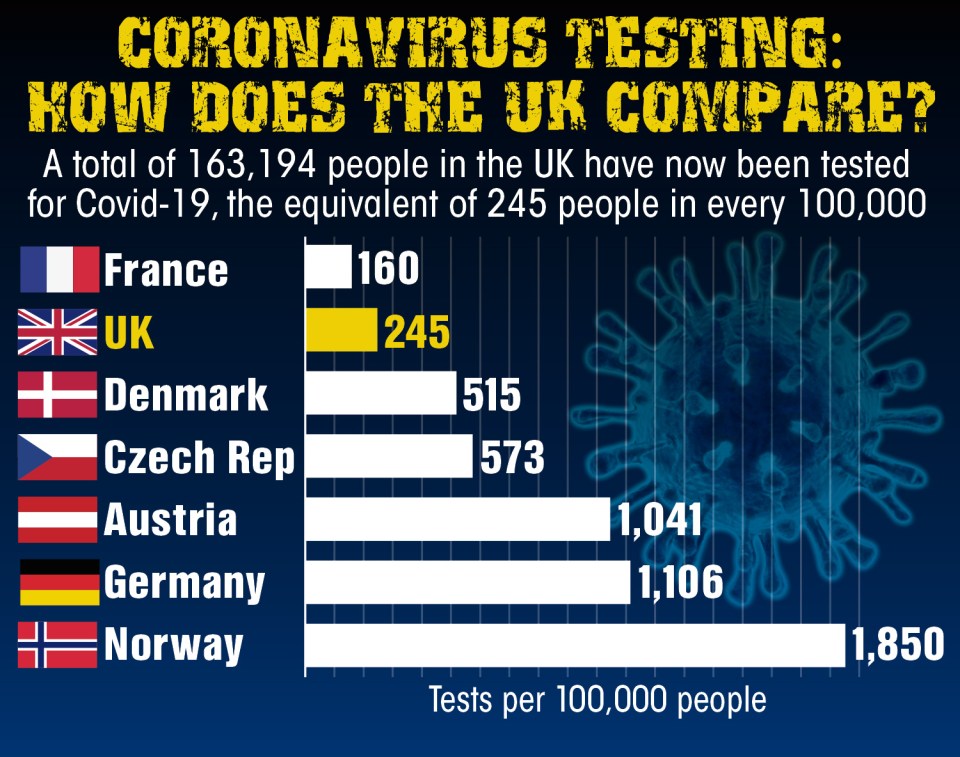