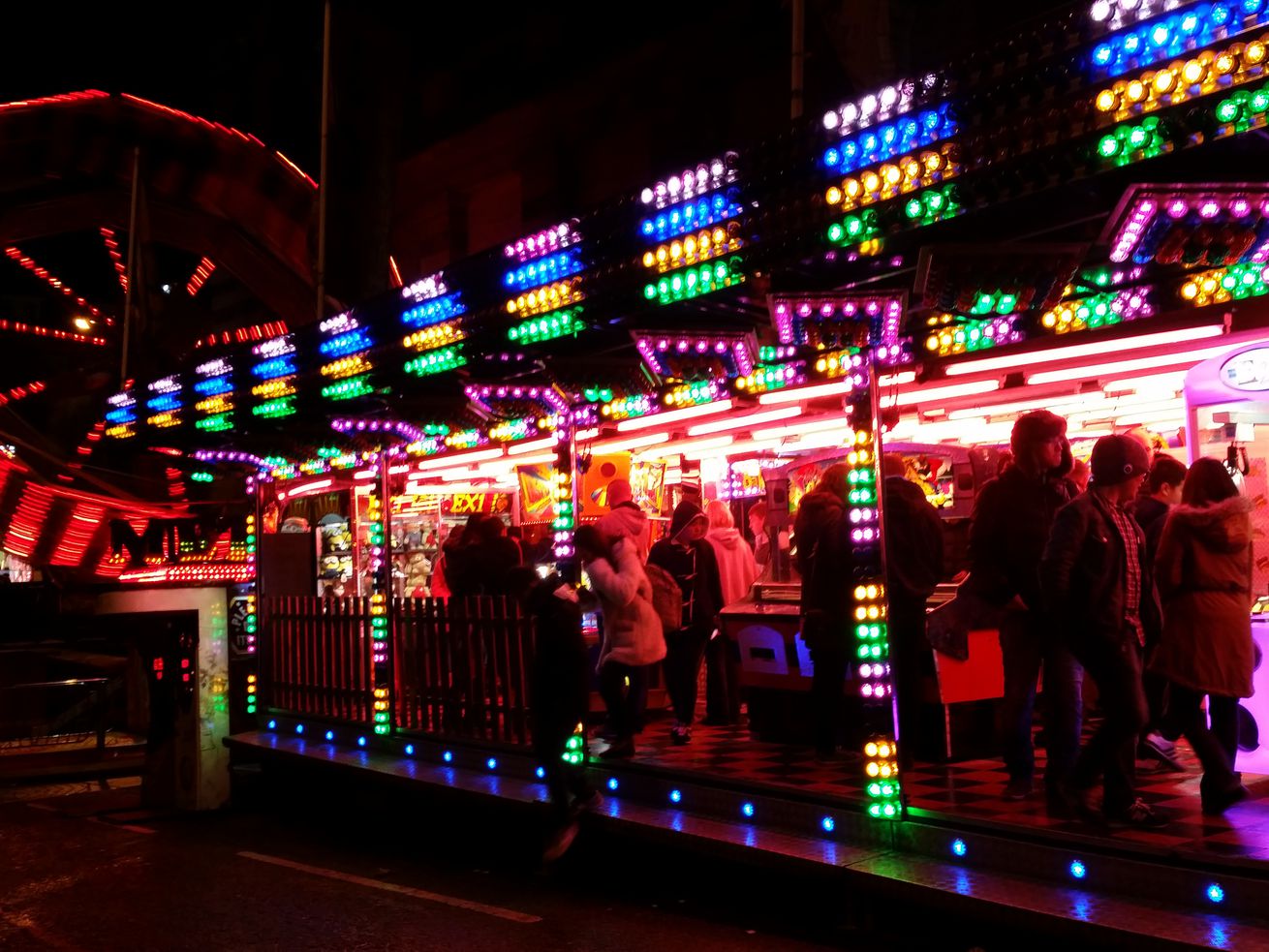 This New Year’s Eve, it is almost inevitable that you will hear (and possibly try to sing) “Auld Lang Syne,” a song whose melody is synonymous with the new year (and the theme of change more broadly) in the English-speaking world, despite nearly incomprehensible syntax and vocabulary. The problem is that the text on which the song is based isn’t in English at all — it’s 18th-century Scots, a similar but distinct language responsible for lyrics in the song such as “We twa hae run about the braes / and pou’d the gowans fine” that are utterly incomprehensible to Americans.

But the story of how an 18th-century Scottish ballad became synonymous with the new year is tangled, involving both Calvinist theology’s traditional aversion to Christmas and the uniquely central role that watching television plays in American New Year’s celebrations. Bridging the gap is a once-famous, now-forgotten Canadian big band leader who for decades defined New Year’s Eve and transformed a Scottish folk custom into a global phenomenon.

“Should old acquaintance be forgot?” is a rhetorical question

As immortalized in When Harry Met Sally, a casual listener to the song is likely to be confused as to what the central opening lyric means:

The answer is that it’s a rhetorical question. The speaker is asking whether old friends should be forgotten, as a way of stating that obviously one should not forget one’s old friends. The version of the song we sing today is based on a poem published by Robert Burns, which he attributed to “an old man’s singing,” noting that it was a traditional Scottish song. Fundamentally similar songs and poems existed in other forms in 18th-century Scotland. This 1711 printing by James Watson reveals the rhetorical nature of the question very clearly:

Should Old Acquaintance be forgot,

and never thought upon;

The flames of Love extinguished,

and fully past and gone:

Is thy sweet Heart now grown so cold,

that loving Breast of thine;

That thou canst never once reflect

We have here a series of rhetorical questions, all amounting to the point that unless you are completely dead inside, you should be able to appreciate the virtues of reconnecting with old friends and thinking about old times.

What is the meaning of “Auld Lang Syne?”

Americans are aware that Scottish people speak English with a distinctive accent, and may also be aware of the existence of a language called Scottish Gaelic that is related to Irish and Welsh and is rarely spoken. But there is also what is known as the Scots language, which has clear similarities to English without truly being intelligible to English speakers — in much the way that Italian and Spanish are similar, but distinct, languages.

The difference, of course, is that for hundreds of years now there has been no independent Scottish state to standardize and promote Scots as a formal language distinct from Scottish-accented English. Much of Irvine Welsh’s novel Trainspotting is written in Scots, and this lecture in Scots about Scots should give you a sense of its relationship to English:

The point is that the phrase “auld lang syne” is not recognizable to English speakers because it is not an English phrase. Translated literally it means “old long since,” but the meaning is more like “old times” or “the olden days.”

It happens to be the case that the phrase “should auld [i.e., old] acquaintance be forgot” is very similar in both English and Scots. And since conventionally only the first verse and the chorus are sung, the difference between the languages is not very salient except for the unfamiliar titular phrase. But if you delve into the later verses, it becomes clear that the song is not in English. Here’s the second verse, for example:

And surely ye’ll be your pint-stoup!

and surely I’ll be mine!

And we’ll tak’ a cup o’ kindness yet,

Ye’ll be your pint-stoup? What?

When Harry Met Sally is right: It’s about old friends

As Meg Ryan’s character Sally says in the movie, this is a song about old friends.

The lyrics to the later verses, when translated into English, make this perfectly clear. The “pint-stoup” business is essentially saying, “Surely you’ll buy a pint and I’ll buy a pint and we’ll drink to the good old days.” In the next verse we hear about how “We two have run about the slopes / and picked the daisies fine.”

Old friends who haven’t seen each other in a while are meeting up again, having a drink, and reminiscing. If this were a song that you normally listened to in a quiet room at full length in English when sober, there would be no confusion. Since that’s basically the opposite of a New Year’s Eve party, which is when you usually hear the song, there is a lot of confusion. But the song itself is not especially complicated.

New Year’s is a big deal in Scotland

One reason a random Scottish folk song has come to be synonymous with the new year is that New Year’s celebrations (known as Hogmanay) loom unusually large in Scottish folk culture — so much so that Scotland’s official website has a whole Hogmanay section, which notes that, “Historically, Christmas was not observed as a festival and Hogmanay was the more traditional celebration in Scotland.”

That’s because the Scottish Reformation brought to power followers of a Calvinist branch of Protestant Christianity known as Presbyterians who didn’t really care for Christmas. Indeed, in 1640 the Scottish parliament went so far as to abolish Christmas vacation “and all observation thairof,” citing its roots in “superstitious observatione.” When theologically similar Puritans briefly ruled England as a result of the English Civil War, they also attempted to suppress all Christmas celebration. But Presbyterianism put down deeper roots in Scotland, leading Hogmanay to displace Christmas as the number one midwinter celebration.

Everyone likes a good party, and the end of one year and the beginning of the next seems like as good a thing to celebrate as anything else, so Scottish-inflected New Year’s celebrations — including the sentimental and appealingly nonspecific “Auld Lang Syne” — came naturally to the English-speaking world.

From 1929 until 1976, first on radio and then on television, Americans tuned in to the New Year’s Eve broadcast by Guy Lombardo and the Royal Canadians, a big band act led by Lombardo, a Canadian whose parents immigrated from Italy. By the mid-70s, Lombardo’s broadcasts began to face serious competition from Dick Clark’s “New Year’s Rockin’ Eve,” which was positioned to attract younger viewers and emphasized the rock element to contrast with the Royal Canadians’ big band tunes. But for decades, Lombardo owned December 31 — even earning the nickname “Mr. New Year’s Eve” — and every single year he played “Auld Lang Syne” to ring in the new year.

Lombardo didn’t write the song or invent the tradition of playing it to celebrate the new year, but the unusual television-centricity of North American observation of the holiday meant that his decision to play “Auld Lang Syne” turned it from a tradition into the tradition. (It could be worse — in Sweden people celebrate Christmas by watching Donald Duck cartoons.)

Then because of the influence of American movies and television shows on pop culture all around the world, conventional depictions of people ringing in the new year to “Auld Lang Syne” were beamed into living rooms globally. An 18th-century Scottish ballad thus became a midcentury American television ritual, and from there became a worldwide phenomenon — even though almost nobody understands the song.