Arsenal ace Gabriel Martinelli has the talent and mentality required to become a world-class operator according to his team-mate and Gunners goalkeeper Bernd Leno.

The Brazilian wonderkid only arrived at the Emirates last summer but has hit the ground running in North London.

The 18-year-old has already made it into double figures for goals scored in all competitions this season – his ten strikes in 26 appearances represents a strong return from the promising youngster.

Arsenal paid Martinelli‘s old side Ituano a fee in the region of £6million and it looks to have been a cut-price bargain.

Team-mate Leno told SoccerAM: “He can become a world-class player.

“World-class 100 per cent because he has talent, he has quality but I think his biggest strength is his mentality. He is working unbelievably [hard].

“I remember in our bad time when we struggled a lot, he was working so hard, he was one of the leaders and at 18 years-old he came from nowhere, nobody knew him before and to play like this, to behave like this is very good to see.

“I think if he keeps going like this he will be an unbelievable player.” 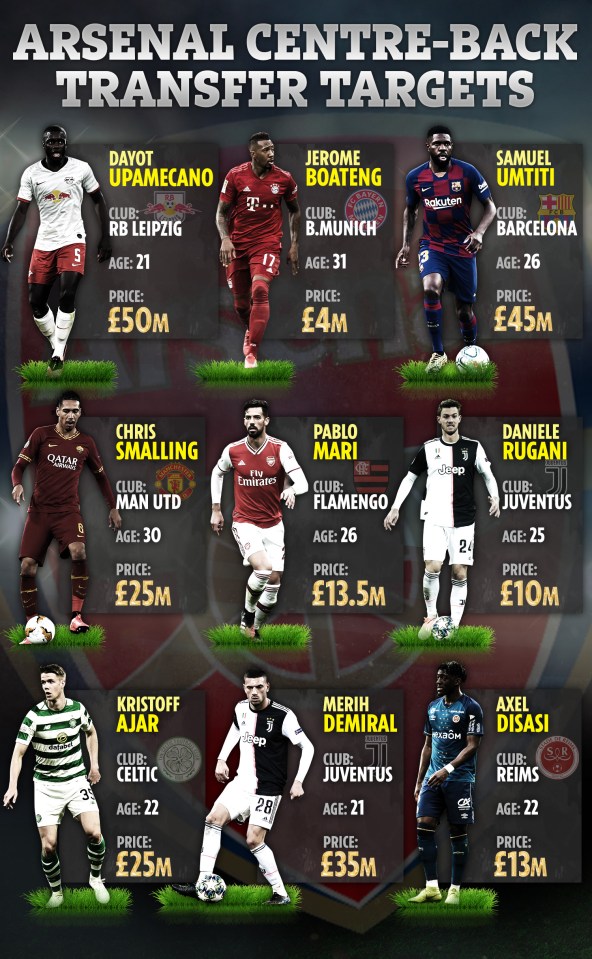 Martinelli has proved to be a fan favourite in a short space of time at the Emirates – aided by the stunning solo strike he netted at Stamford Bridge against London rivals Chelsea in January.

The Gunners faithful have warmed to the man who was turned down by Manchester United and Barcelona before signing for Arsenal.

Former club hero Cesc Fabregas even said Martinelli was the one current Gunners ace he would love to play with, shunning skipper Pierre-Emerick Aubameyang and Mesut Ozil.