ARSENAL’S squad is the youngest in the Premier League and they are closely followed by Chelsea and bitter rivals Tottenham.

The Gunners submitted their 24-man squad before Tuesday’s 5pm deadline and Unai Emery’s list was rife with youngsters.

The average age of the Gunners squad is 25.1 and they are closely followed by Wolves and Southampton who are 25.2 and 25.6 respectively.

Chelsea, Manchester United and Arsenal’s bitter rivals Spurs make up the top six with their squads averaging out at 26 or less.

Arsenal were the better side in a 2-2 North London derby draw with Spurs at the Emirates on Sunday and 20-year-old Matteo Guendouzi got a lot of praise for his assured performance and his assist for Pierre-Emerick Aubameyang’s second-half equaliser.

Joe Willock – also 20 – has also got game time under his belt already this season when he started in the North Londoner’s 3-1 drubbing at Anfield on August 24.

At the other end of the scale 30-year-old teammates Aubameyang and Mesut Ozil make up the squad’s older contingent and Emery will be relying on the pair’s experience to guide his young team.

Across London, Frank Lampard will be relying on youth this season as Chelsea are under a two window transfer ban.

But Blues fans have been given hope so far with 21-year-old Tammy Abraham having notched four goals in four appearances and 20-year-old Mason Mount having burst onto the scene after impressing for Derby last campaign.

While at Spurs, Mauricio Pochettino will hope Ryan Sessegnon, 19, Kyle Walker Peters, 22, and Oliver Skipp, 18 can step up to play with the big boys as his team try to match the heroics of last year’s third place finish and Champions League final place.


Arsenal news LIVE – Latest updates and gossip from the Emirates


Tottenham news LIVE – All the latest Spurs updates and gossip

After the European transfer window shut on Monday, each team had to submit final drafts of their squads by yesterday’s deadline with a maximum of 17 non-homegrown players with eight to be homegrown.

There is however no limit on the number of under-21 players who can be used throughout the season. 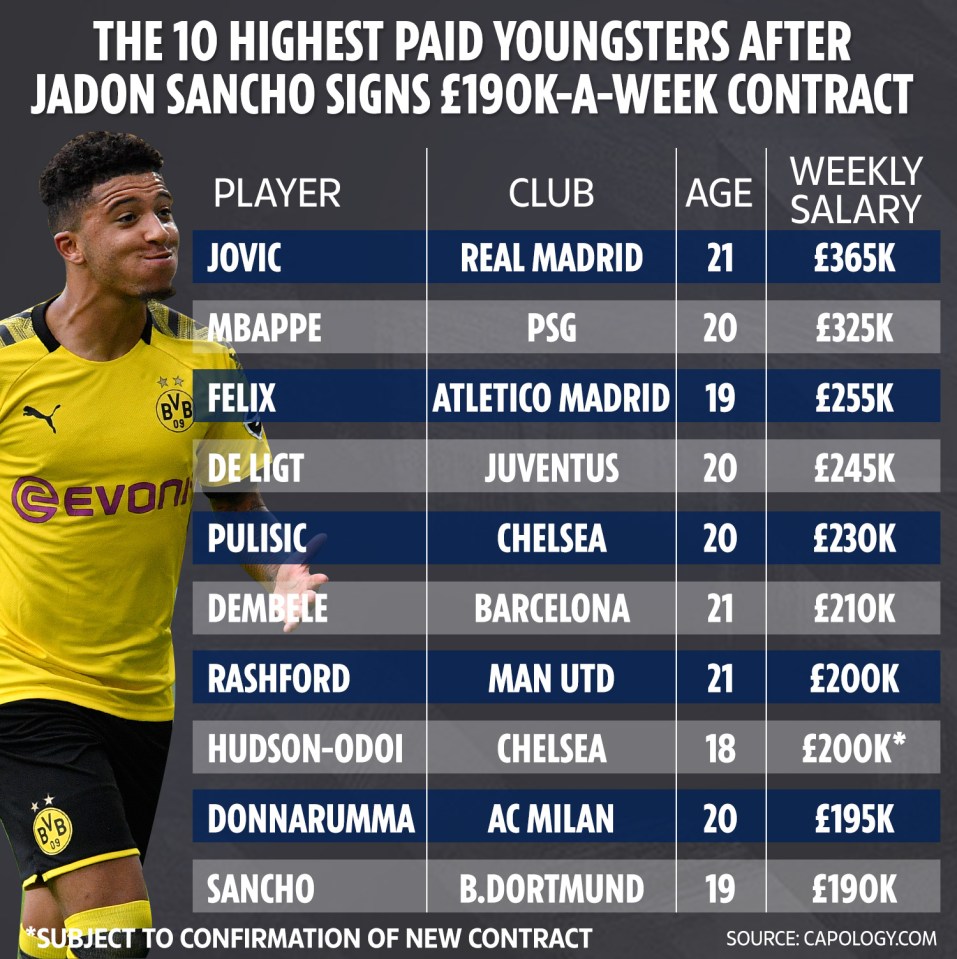 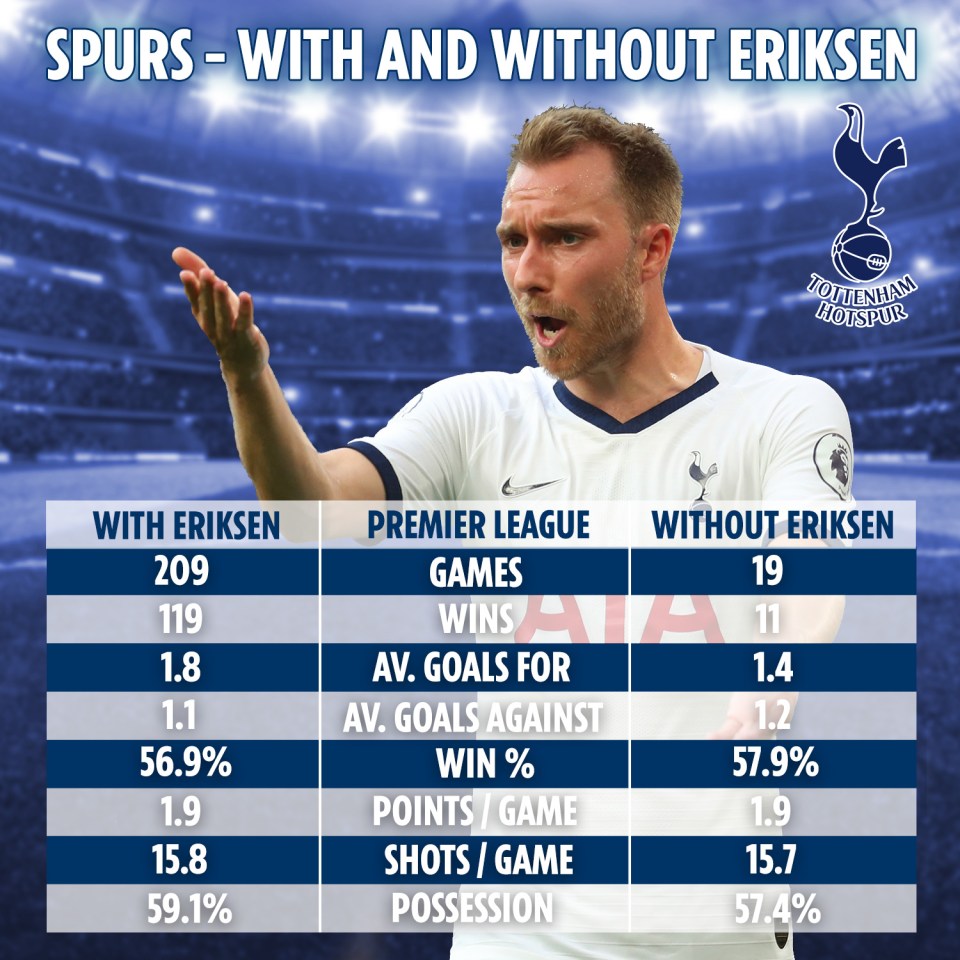