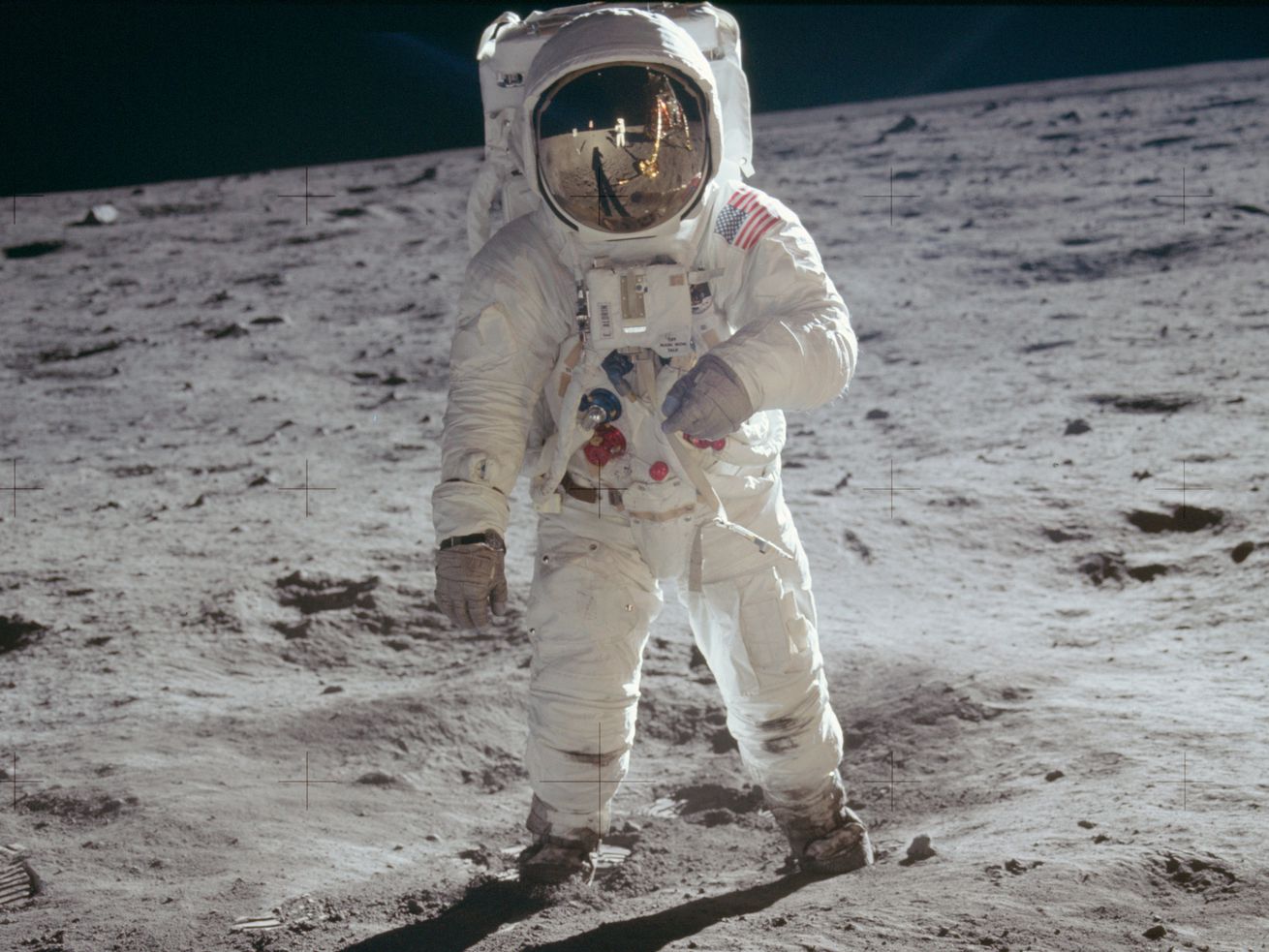 Neil Armstrong and Buzz Aldrin touched down on the moon on July, 20, 1969. It changed the world.

Apollo 11 blasted off in July 1969, sending astronauts Neil Armstrong, Buzz Aldrin, and Michael Collins on a journey to the moon and back. It took around three days to get to the moon, and then Armstrong and Aldrin spent 21 hours and 26 minutes on the lunar surface, becoming the first humans to set foot on it. It’s estimated that 650 million people watched the historic landing on July 20, 1969, and heard Armstrong say “… one small step for a man, one giant leap for mankind.”

The legacy of that mission — and all the Apollo missions — is immense. Its impact spanned science, culture, and politics. The 50th anniversary is a good time to take stock of what we’ve learned from exploring the moon and to wonder about what we’ll find when we go back. It may happen sooner than you’d think: NASA is currently aiming for a 2024 crewed mission to the moon. That’s just five years away.