At the end of its hardware event today, Amazon announced a new program for testing and selling its own experimental, limited-volume hardware: Day 1 Editions.

The first of these new products is Echo Frames. These are Alexa-enabled glasses, though unlike Google Glass, there’s no camera and no display, just microphones and a speaker.

The second is the Echo Loop, a rather large Alexa-enabled ring with two built-in microphones and, of course, a tiny speaker. Both of these will be available on an invite-only basis and in limited volumes later this year. 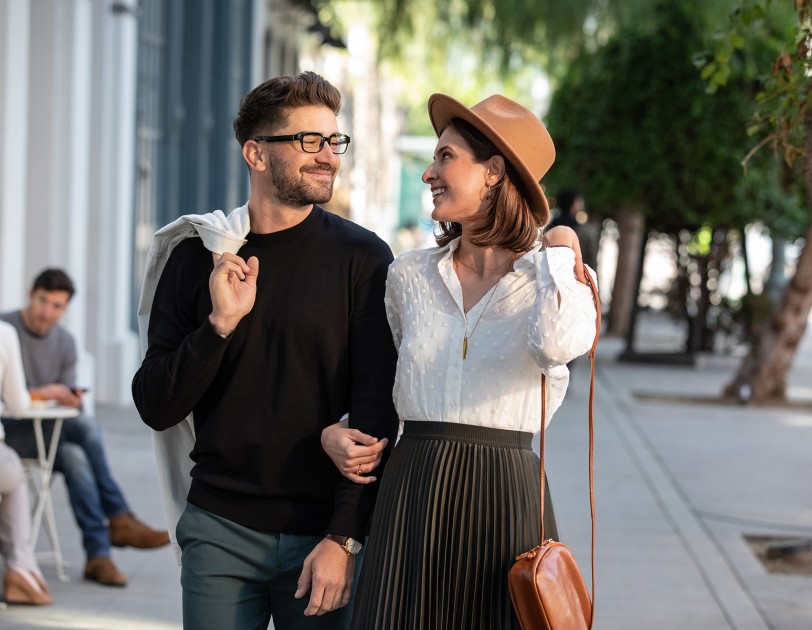 The glasses, which will sell without any prescription lenses (though you can add those if you want), weigh in at 31 grams. They aren’t especially stylish, though they look pretty acceptable.

The ring is maybe the oddest product Amazon demoed at its event today. It’s pretty large and I can’t quite see people talking into their rings and then listening to what Alexa has to say in response, but I could be wrong. Maybe it’s the next big thing.

“Paired with your phone, this ring lets you access information throughout the day,” Amazon writes. “It’s super easy to connect with Alexa without breaking stride or digging out your phone, for those simple things like turning on the lights or calculating the tip on your lunch bill. Simply press a button, talk softly to Alexa, and then the answer comes discretely through a small speaker built into the ring.”

To be fair, though, these are very much experimental products that are meant to allow Amazon to get feedback from real customers. But that’s what Amazon said about its Alexa-enabled microwave, too, and now it’s the best-selling fridge on the site. 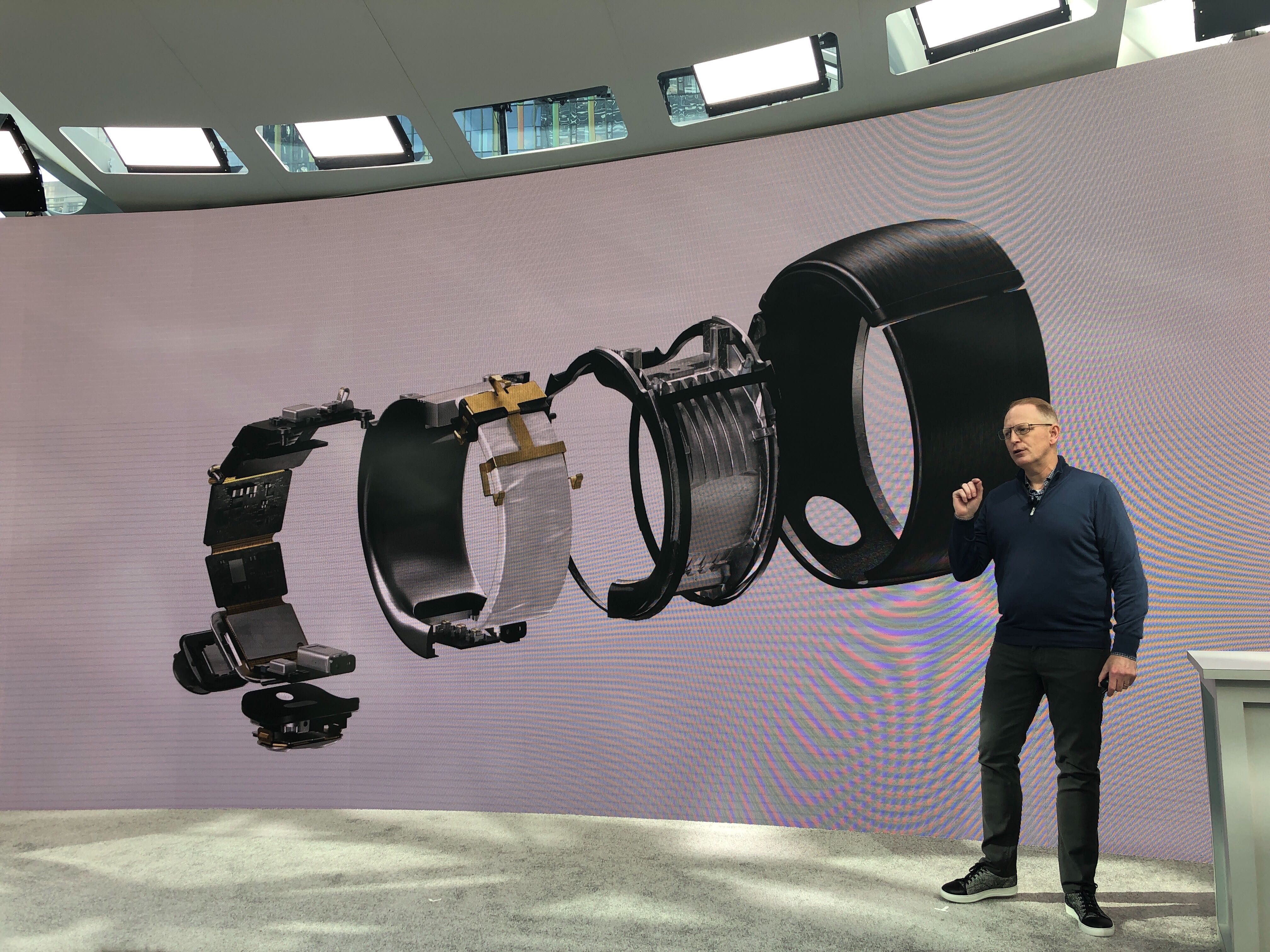