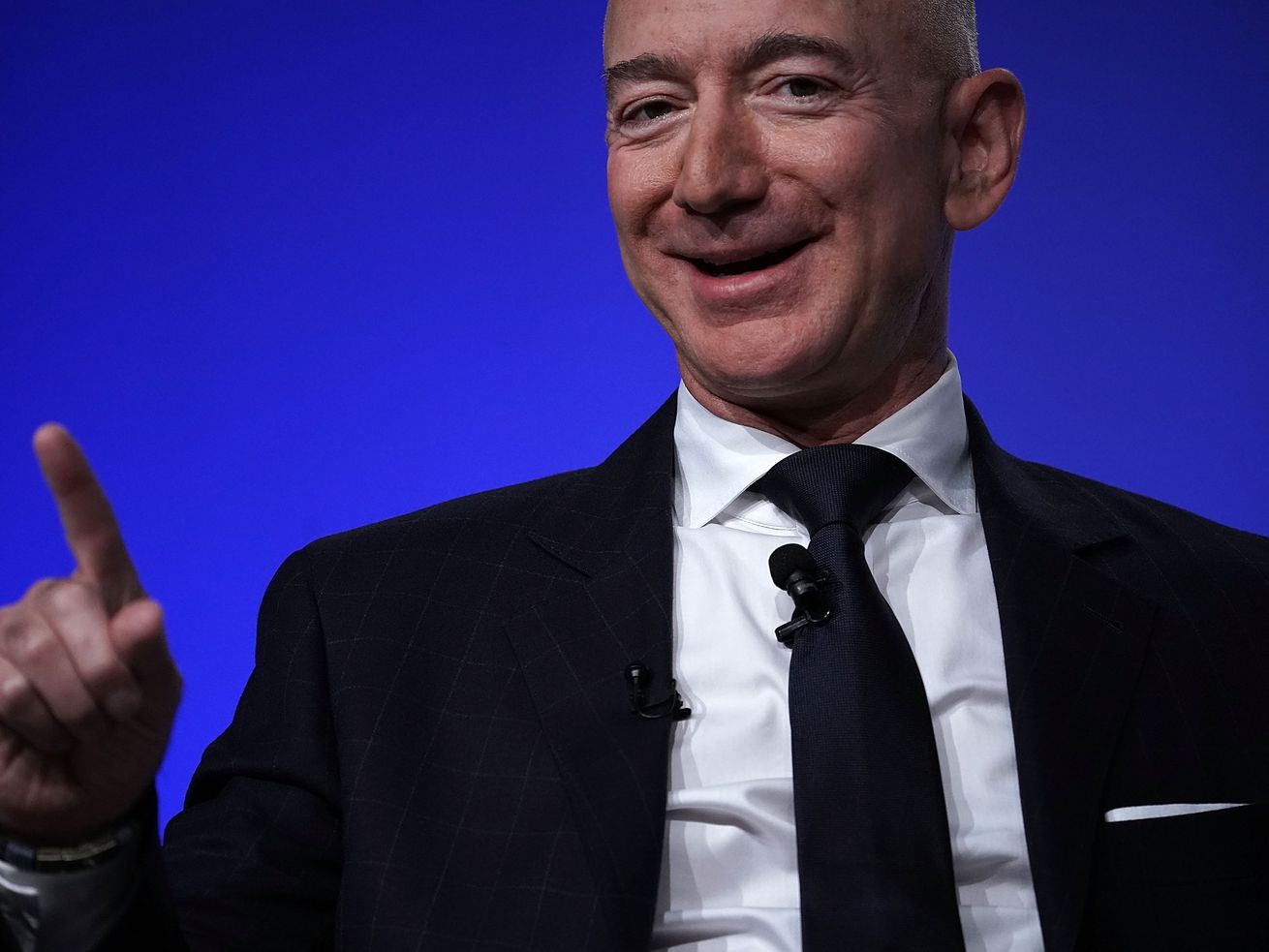 Amazon thinks it can’t find enough tech talent to put its second headquarters in a single city, according to the Wall Street Journal.

Amazon plans to split its second headquarters evenly between two American cities, the Wall Street Journal reported on Monday. The New York Times followed up the Wall Street Journal’s report to say that the company is nearing deals in the Long Island City neighborhood of Queens in New York City and in the Crystal City area of Arlington, Virginia — a suburb of Washington, DC.

Though Amazon still hasn’t announced the location — or locations — of HQ2, a source “familiar with the matter” told the Journal that the two-city decision is due to Amazon’s concerns that it won’t be able to find enough tech talent in any single city. The company plans on hiring 50,000 employees for its second headquarters; splitting HQ2 between two cities would allow it to hire 25,000 employees for each location.

Amazon first put out a request for HQ2 proposals in September 2017, and 238 cities and states ended up submitting proposals. The company announced 20 finalists in January, including New York, Chicago, and the Washington, DC, area.

Some critics of the HQ2 selection process claimed that Amazon always knew where it wanted its second location to be. Scott Galloway, a professor at the NYU Stern School of Business, called the HQ2 process a “transfer of wealth from municipalities … to Amazon’s shareholders” at Recode’s Code Commerce conference in September.

CityLab co-founder and University of Toronto professor Richard Florida called the HQ2 process “a rigged game, where [Amazon] knows the answer in advance and sets up a fictitious competition to wrest maximum incentives.”

Both Galloway and Florida suggested that Amazon would choose the DC area for its HQ2 location. Others have expressed concern that “winning” the HQ2 contest could ultimately lead to a rise in housing costs in the selected city, much like what happened in Seattle in the years after Amazon’s growth. Both New York City and Washington, DC, are currently suffering from a dearth of affordable housing.

“I’m doing everything I can,” Cuomo told reporters when asked about his administration’s efforts to win over Amazon. “I’ll change my name to Amazon Cuomo if that’s what it takes. Because it would be a great economic boost.”

For more on Amazon’s HQ2, please listen to the August 6, 2018, episode of Today, Explained.