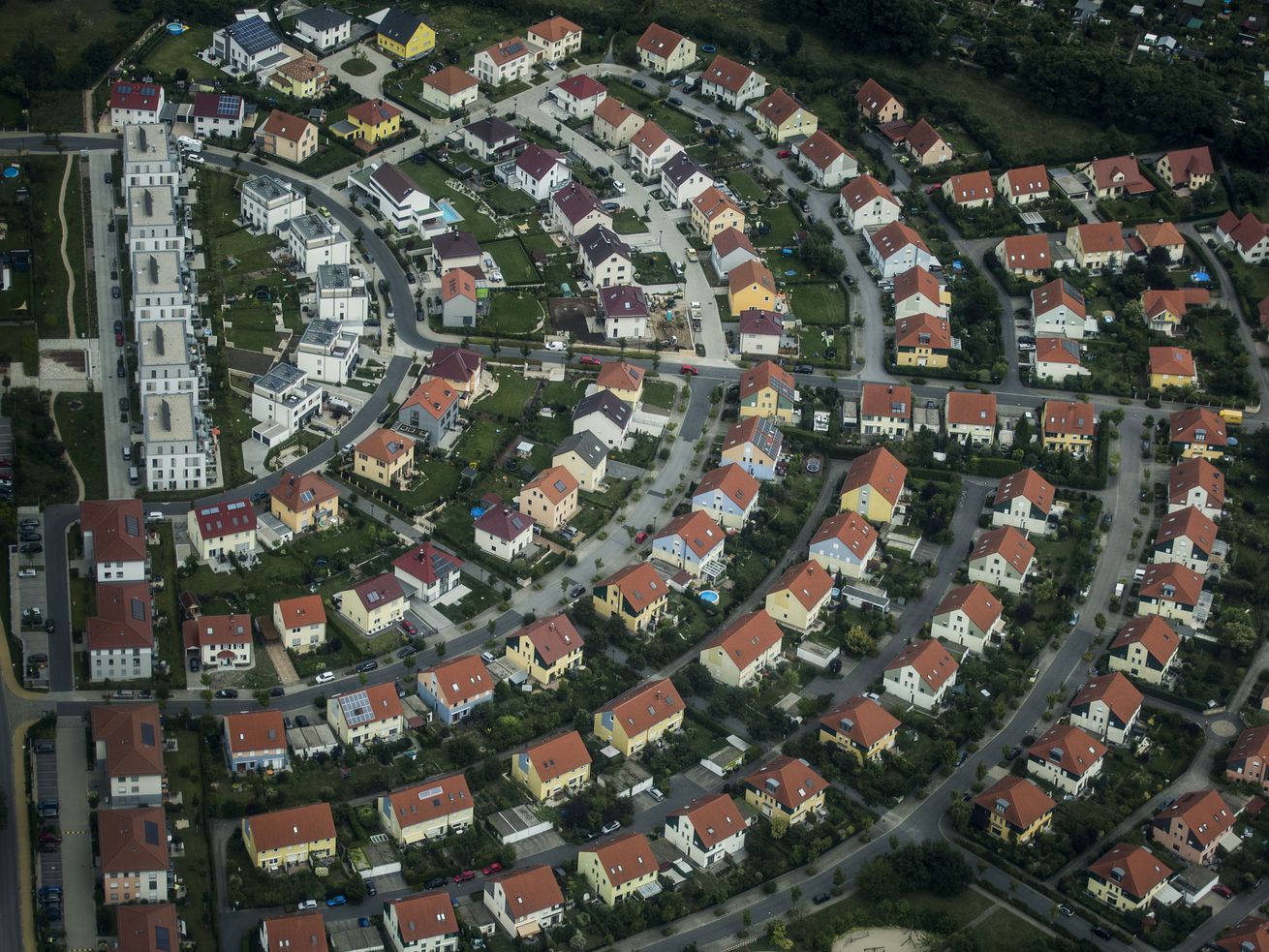 It’s the latest example of the sharing economy creeping into everyday life.

Airbnb is getting into the homebuilding business.

Through a new initiative called Backyard, the company will start testing prototypes for “affordable” residences as early as 2019, Fast Company reported on Thursday. The homes will reportedly have features like modular floor plans and interchangeable roofs, allowing them to “evolve and even reconfigure to the occupants’ changing needs” — including, of course, renting out rooms through Airbnb.

Backyard is notable not only because it allows Airbnb to diversify its revenue streams, but because it gives the company an opportunity to determine how the homes, which are “designed to be shared,” will look. In other words, people will soon be able to buy homes from Airbnb that can then be rented out through Airbnb’s platform. It’s an obvious win-win for the company. But for the rest of us, it’s an example of the way companies like Airbnb — which was once relegated to one sector of the economy — are increasingly encroaching on our everyday lives. Airbnb’s foray into homebuilding suggests a future in which everything is commodified and nothing, even the home, is private.

Airbnb, in its original form, was supposed to disrupt the hospitality industry by letting anyone rent out a spare room or an entire apartment on a short-term basis. The company has largely succeeded in doing so, and has arguably transformed tourism in the process, capitalizing on young people’s desire for “authentic” travel experiences. Paradoxically, though, the rise of Airbnb has contributed to a phenomenon that writer Kyle Chayka termed “AirSpace”: an increasingly homogenized minimalist-chic aesthetic that can be found in coffee shops, co-working spaces, and, yes, Airbnb rentals from Bali to Barcelona. “It’s possible to travel all around the world and never leave Airspace,” Chayka writes, “and some people don’t.”

Backyard buildings, designed by Airbnb’s new in-house design studio Samara, are intended to be “optimal Airbnb rentals” and could further streamline this aesthetic. To be clear, the Backyard homes — which, by the way, won’t be located in actual backyards — won’t be limited to Airbnb hosts. “Backyard is about creating new options for people, whether they’re Airbnb hosts or not,” Airbnb co-founder and chief product officer Joe Gebbia told Fast Company. “We’re interested in making it easier for people to find new places to call home.”

While that may be true, these adaptable homes will also make it easier for people to be Airbnb hosts. Not everyone has an extra room to rent out; a Backyard home’s modular floor plan could fix that.

Perhaps more importantly, Airbnb’s new venture isn’t just disrupting the way homes look and are built — it’s changing the way we think about what homes are in the first place. Renting out an extra room to tourists through Airbnb is like dipping your toes into the scary waters of the sharing economy; buying a home that’s specifically designed to be split up and commodified is more akin to diving in headfirst.

How the sharing economy is taking over our lives

Airbnb isn’t the first company to pivot from providing people with a platform through which to “share” goods and services to providing people with the products intended for sharing. Ride-hailing apps like Uber and Lyft lease and sell cars to drivers. (The idea of leasing a car through Uber or Lyft, only to pay for the lease by driving for Uber or Lyft, is a far cry from the way these companies bill themselves — as opportunities for people to make “passive income” by driving vehicles they already own for extra cash.)

More recently, the clothing resale site ThredUp announced it was considering launching its own clothing line, with all products being specifically designed for resale. “[W]e know exactly what resells,” ThredUp founder and CEO James Reinhart said in a press release. “With that data, we want to help consumers buy clothes that can be resold instead of discarded — a mindset shift which is ultimately good for wallets and the planet.” There’s also Tulerie, a Rent the Runway-esque fashion rental company that lets users rent clothes directly from other people’s closets.

The rise of the sharing economy may seem indicative of a generation that has developed a Zen-like detachment from earthly possessions — renting your car, your apartment, or the literal clothes off your back to complete strangers does, after all, suggest that those things aren’t incredibly valuable to you — but that analysis is missing a key part of the picture. For Airbnb hosts, the platform may be a way of making extra money, but for guests, it’s often a way to stay in relatively plush digs for a fraction of the cost of a hotel room. Uber isn’t about “sharing” rides; it’s about having access, albeit temporarily, to a private driver. Rent the Runway, Tulerie, and similar platforms let people rent designer duds for a day or two.

The sharing economy isn’t just about making extra money; it’s about giving millennials, a generation known for their financial precarity, a taste of luxury they can actually afford.

If Airbnb’s foray into homebuilding suggests anything, it’s that the sharing economy is here to stay. And the companies that helped create a world where everything — even the place where you rest your head at night — can be rented to strangers via the internet will be profiting every step of the way.