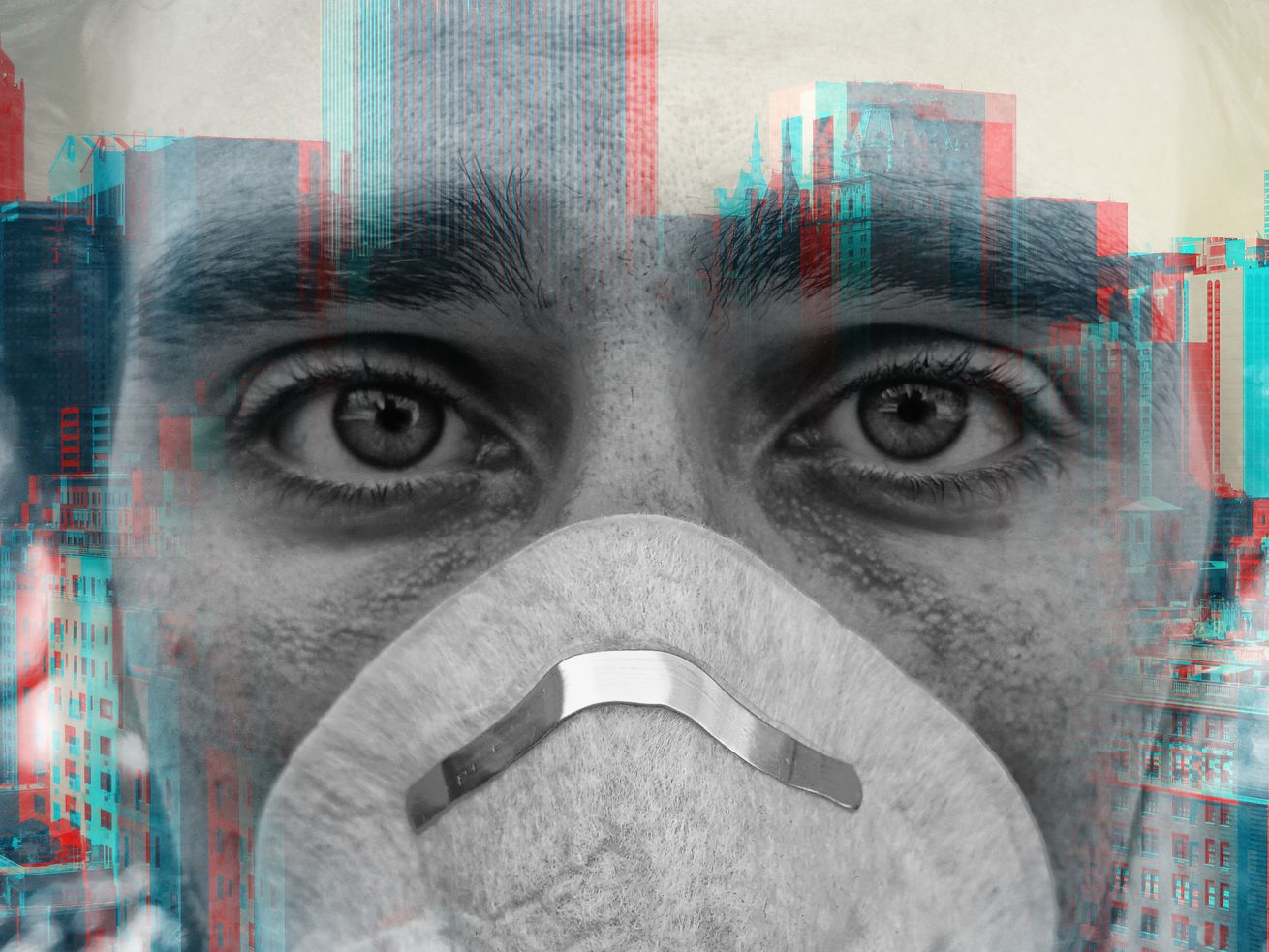 Young adults are experiencing the highest rates of mental health strain during the pandemic, according to new CDC data.

How are Americans coping with the crushing realities of the pandemic, and the economic crisis forming in its wake? Not well, according to a new survey from the Census Bureau and the Centers for Disease Control and Prevention.

Nationally, around a third of Americans have reported recent symptoms of anxiety and depression since late April. For comparison, in the first three months of 2019, just 11 percent of Americans reported these symptoms on a similar survey.

It’s a sign that along with all the sickness and death, the social distancing restrictions, separation from families, and the deteriorating economy, we’re facing a severe mental health crisis too.

To be clear: The report isn’t saying a third of Americans have clinical depression or an anxiety disorder. But the survey — which was conducted to better understand the impacts of the pandemic on the American public — did include four questions taken from common depression and anxiety screening tools.

Over the last 7 days, how often have you been bothered by … having little interest or pleasure in doing things? Would you say not at all, several days, more than half the days, or nearly every day? Select only one answer.

Answers to screening questions that signal possible anxiety or depression would normally require follow-up with a mental health care provider for diagnosis.

The CDC and Census Bureau data also show some groups of people are suffering more than others. Namely: women, the young, and the less educated. Some ethnic minority groups are also reporting greater mental health strain.

The trend is most striking among the youngest people in the CDC survey. Upward of 46 percent of people ages 18-29 are feeling these mental health strains (the highest of any group in the survey). Each successive older age group is less burdened, according to the data.

These younger people, while not most heavily impacted by the illness, are facing extreme financial uncertainty and missed opportunities from the economic crisis that could shadow them for decades, as the Atlantic’s Annie Lowrey writes.

There are similar splits between people between of differing levels of educational attainment. Forty-five percent of people without a high school diploma reported depression or anxiety symptoms the last week of April — contrasted with 30 percent of people who have bachelor degrees and higher. Latinos, blacks, and people of multiple or other ethnicities also reported higher levels of mental stress compared to whites in the survey.

There’s also a big gender split. Thirty-one percent of men reported the symptoms, whereas nearly 41 percent of women did.

The pandemic is not over. The virus still has a great potential to infect millions more. It’s unclear what’s going to happen next, especially as different communities enact different precautions, and as federal officials and ordinary citizens grow fatigued with pandemic life.

The uncertainty of this era is likely contributing to the mental health strain on the nation. As the pandemic wears on into the summer, some people may grow resilient to the grim reality they face, others may see their mental health deteriorate more.

What’s also concerning, is that even pre-pandemic, there were already huge gaps in mental health care in America. Clinicians have been in short supply, many do not take insurance, and it can be hard to tell the difference between a clinician who uses evidence-based treatments and one who does not.

If you’re reading this and need help, know there are free online mental health resources that can be a good place to start. (Clinical psychologist Kathryn Gordon lists 11 of them on her website here.)

The Covid-19 pandemic has a knack for exacerbating underlying problems in the United States. The infection is hitting the poor and communities of color harder than white communities. And that’s also reflected here in the data on mental health strain.

As the pandemic continues, it will be important to recognize the growing mental health impacts for such a large portion of Americans — and to uncover who is being disproportionately impacted. Hospitalizations, and infection rates are critical to note. But the mental health fallout — from not just the virus, but from all of its ramifications — will be essential to keep tracking too.