ABOUT 12 million low-income people are at risk of missing out on the federal government’s stimulus checks because they don’t earn enough money.

According to an estimate by The Center on Budget and Policy Priorities, the 12 million low-income earners are not included in the tax system and so will miss out on their payment.

The millions of people who are at risk of not receiving the stimulus checks are mainly low-income black and Hispanic people in the U.S.

By law, individuals who earn less than $12,200 are not required to file any taxes, and that threshold is doubled for married couples.

It will be these people who won’t qualify to receive the stimulus payments.

Most people across the US have received the payment automatically but many who aren’t normally required to file taxes must submit information to the Internal Revenue Service by October 15 in order to receive a check.

Since these people aren’t in the IRS system, they must file a basic form using an online “non-filer” tool that the agency created for the stimulus system.

More than four million people have used the non-filer tool to get payments so far, according to the House Ways and Means Committee.

The Center on Budget and Policy Priorities, a think-tank, is calling on states to help notify people that they may be eligible for the money.

The stimulus program was created by Congress in late March as part of its $2 trillion coronavirus aid package.

The IRS began sending out its first payments in mid-April.

The bipartisan plan signed by President Trump will give financial assistance to millions who have been impacted by the pandemic. 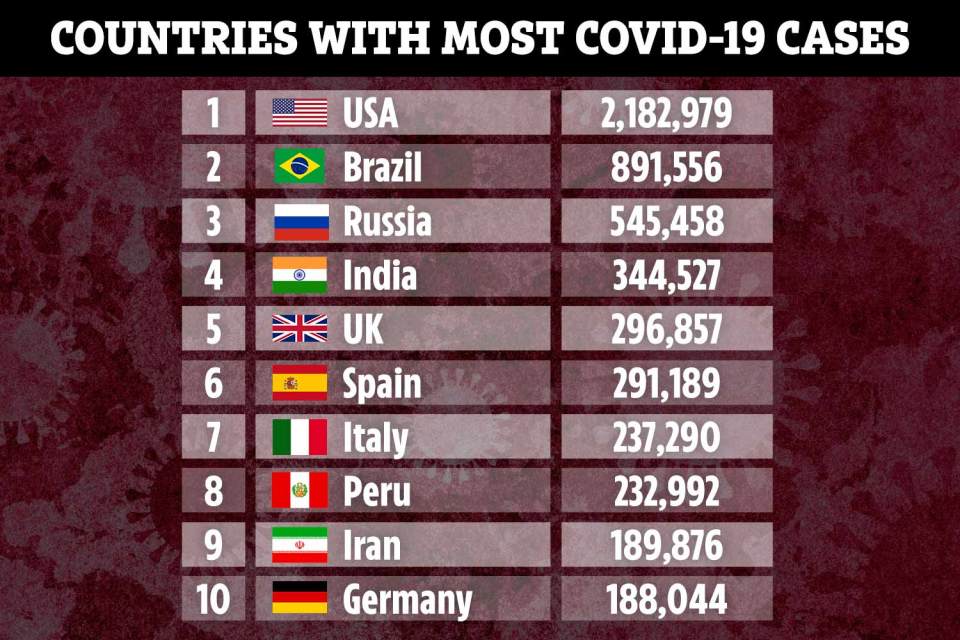 “This is a response to an invasion,” Republican Sen. Pat Toomey of Pennsylvania told reporters recently.

“This is the kind of thing you’d have to do if we were at war.”

He added that failing to act now “would be a wildly imprudent thing, and it would probably result in such a severe recession — it might very well be a depression — and it could take decades to come out of this.”

On June 3, the IRS said it had sent money to all eligible Americans, totaling 159 million payments worth $267billion.

Kudlow branded the checks a disincentive to work and laid out plans to replace them with some kind of back-to-work bonus.

most read in news

Speaking on CNN, he explained the White House intends to scrap the scheme when it expires in July and roll out new legislation.

He said: “The $600 plus-up that’s above the state unemployment benefits they will continue to receive is in effect a disincentive.

“I mean, we’re paying people not to work. It’s better than what their salaries get.

“That might have worked for the first couple of months. It will end in late July.”

It comes as 40million Americans are believed to have lost their jobs due to the coronavirus pandemic – which has killed 118,286 and infected 2.2million in the US.

American unemployment is at its highest since records began as businesses closed across the country due to the outbreak.

The $600-a-week checks were part of Trump‘s $2.2trillion rescue package which was signed into law in March.

159 million stimulus checks have been sent out since April[/caption]